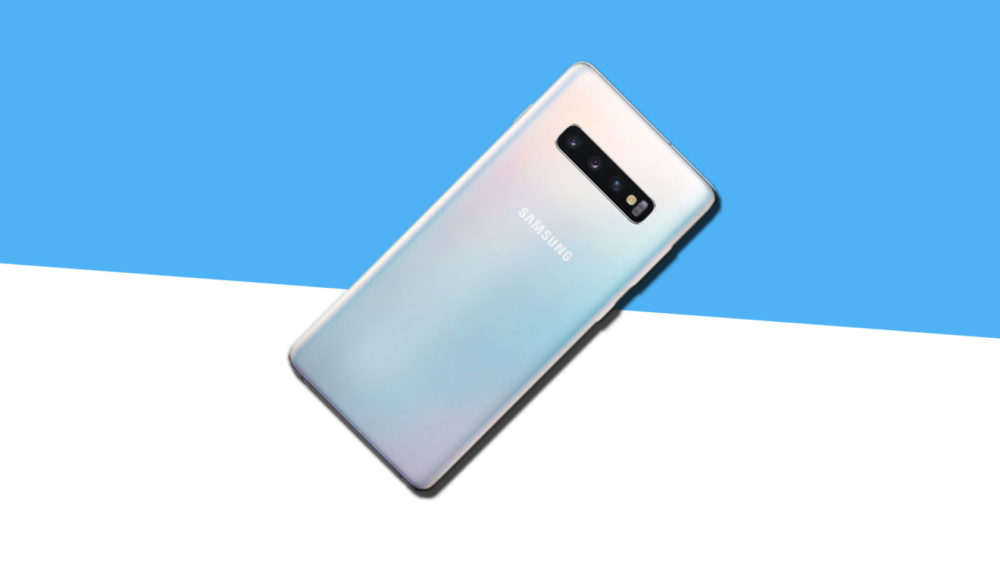 Samsung’s upcoming S-series flagships are expected to be announced in February next year. If the latest rumor on the release date is true, then we might be seeing an official launch on February 11.

The news comes from Nick Oikonomou of MatrixLife who claims to have seen the Galaxy S11 devices up close. Other than a release date, Oikonomou has also revealed some features of the Galaxy S11, S11+, and S11e.

He claims that the series will be powered by the Exynos 990 SoC with at least one of the variants equipped with a Snapdragon chipset. They will support fast charging and the box will reportedly feature a 25W fast charger. There will also be SIM and eSIM versions with the Plus model supporting 5G. 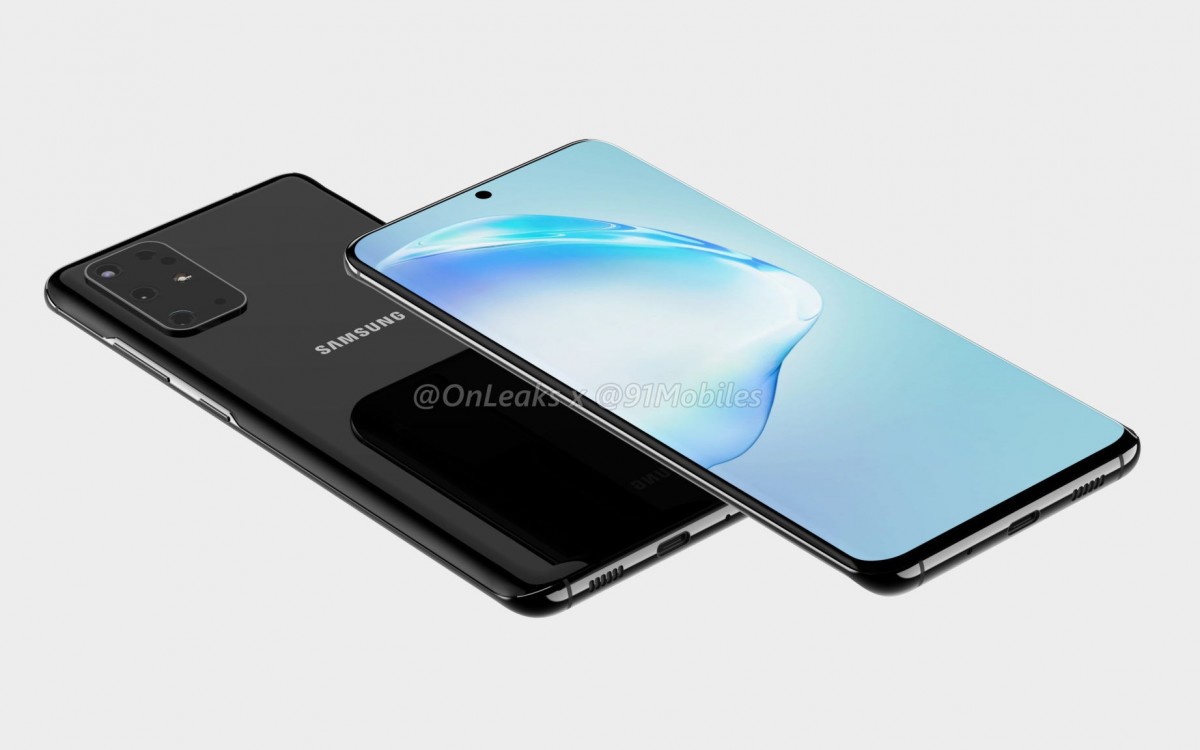 Earlier leaks on the device suggest that the screen sizes on the Galaxy S11 and S11+ will be 6.7 and 6.9 inches respectively. The S11e will either have a 6.2 or a 6.4-inch panel. All 3 devices will have the next-gen “SAMOLED” display panel with a 120Hz refresh rate that can be locked or set to automatic. Much like the Note 10, the punch-hole for the front camera will be placed in the center. 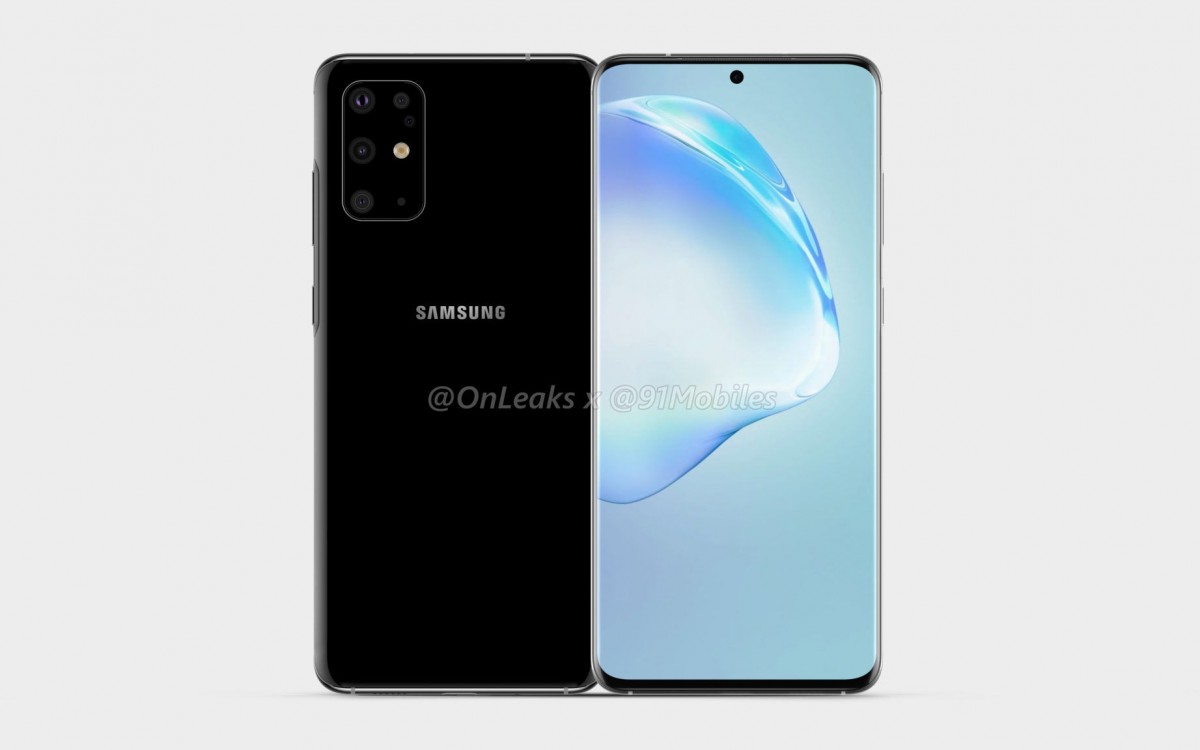 The S11 will reportedly have a feature that will allow users to capture a video from the primary camera and see a preview of the same video through the telephoto and ultrawide lens at the same time.

The Galaxy S11 series will likely be announced at the MWC 2020 event in February. More details are expected to surface over the next couple of months.

Images via OnLeaks and 91Mobiles