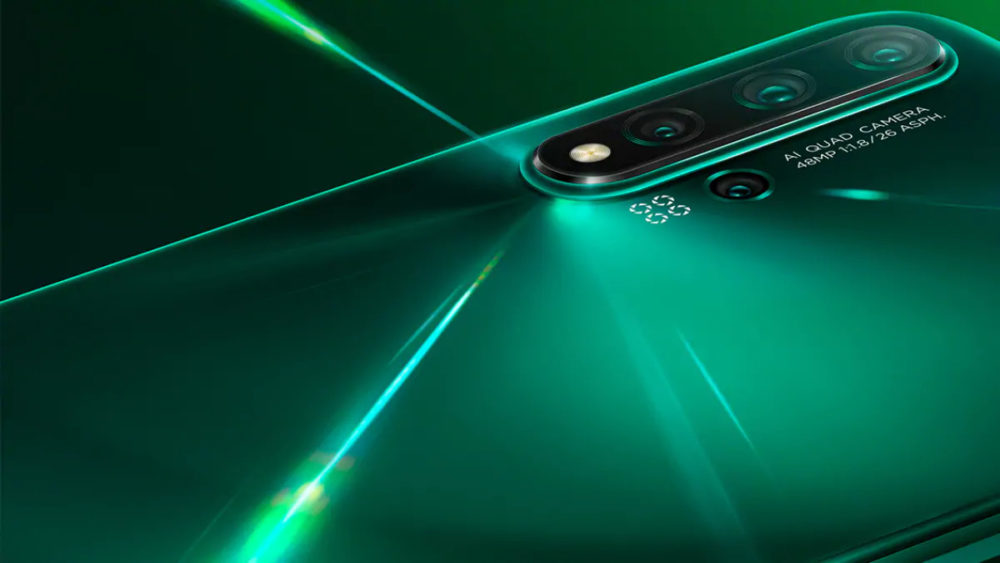 Huawei is all set to launch its Nova 6 family on 5th December, the same day HMD Global is gearing up to launch a new Nokia Phone. This time, the Chinese giant will be unveiling a SE version in the mid-range lineup as well. Sounds familiar right? This will be the second Huawei phone with a ‘SE’ tag in the name. The first one was Huawei Mate SE. However, the suffix got its popularity when Apple launched the popular iPhone SE in 2016.

Recently, Huawei Nova 6 SE’s design and specifications were leaked by Huawei Club (@ClubHuawei) and Teme (@RODENT950) on Twitter. Both leaksters are known for their authentic Huawei and Honor related leaks.

Like previous Nova smartphones, this one also takes inspiration from the recently launched iPhone. Based on the leaked image, the Smartphone has the iPhone 11-like squircle cutout that houses the camera sensors. However, instead of 3 sensors, Nova 6 SE will come with 4 sensors and the LED flash is installed below the camera housing. Moreover, the smartphone has a gradient pink finish on the rear.

The display features a punch on the top left corner for the selfie camera. The fingerprint sensor is mounted on the side which hints that the smartphone will most likely come with an LCD panel. 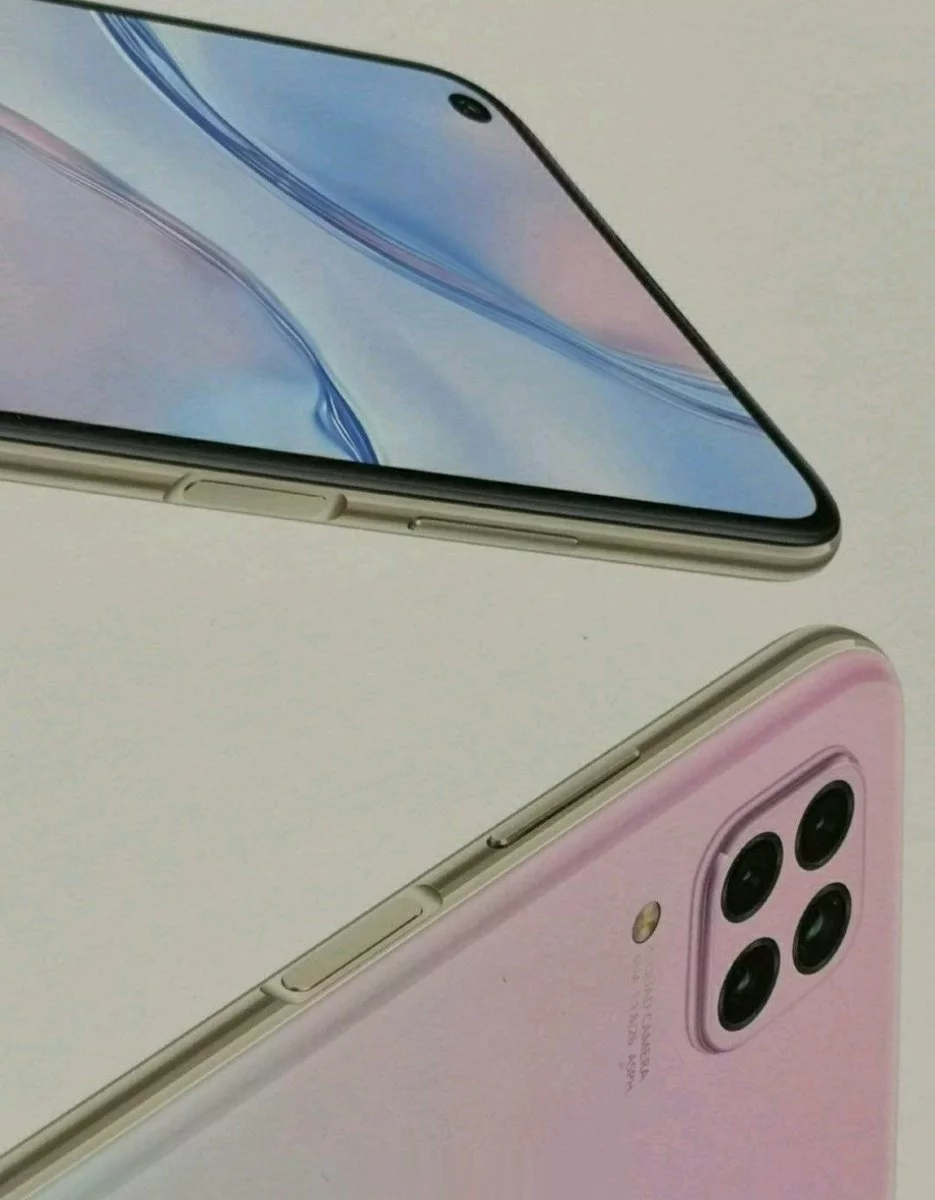 The second leaked image shows the key specifications of the upcoming smartphone. The smartphone will be powered by the Kirin 810 processor. Hence, the device belongs to the upper mid-range bracket. It will come with 40W SuperCharge, which was seen in the Mate 30 series. 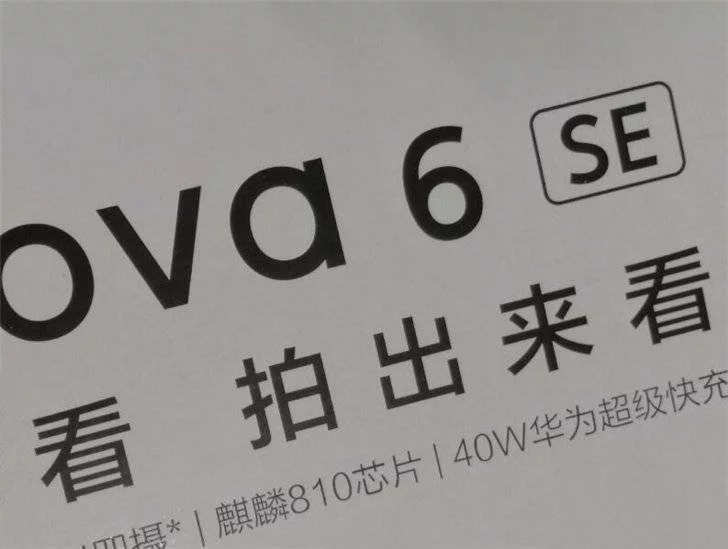 Other specifications are still under the wraps but since the smartphone is scheduled to release in less than 10 days, we will be getting more updates. Stay tuned.