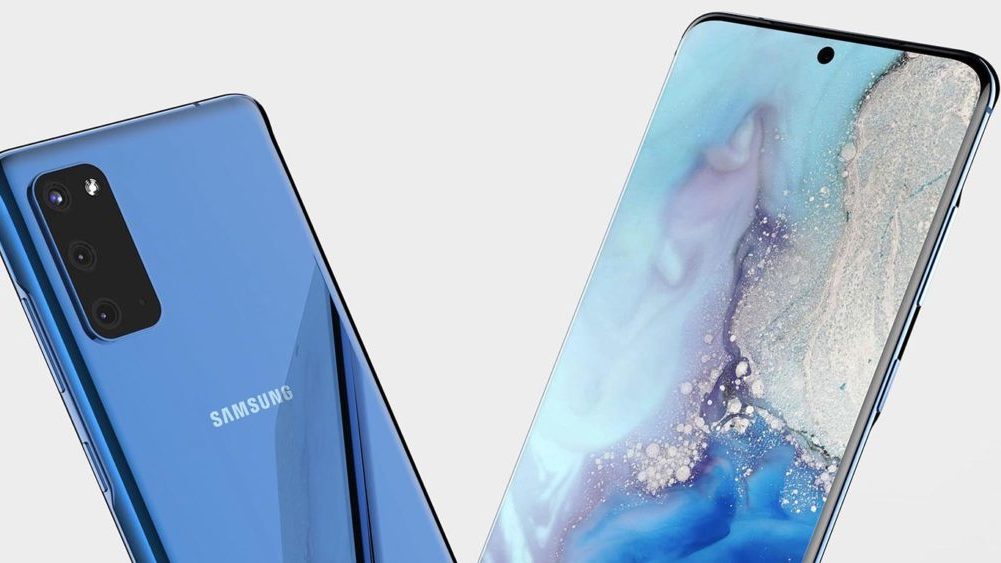 Even though we are months away from the arrival of Samsung’s upcoming S-series flagship, it has already shaped up to be one of Samsung’s most interesting offerings to date. Just like last year, we are expecting three models in the lineup: the vanilla S11, maxed-out S11+, and slightly toned-down S11e.

Last week, the first renders of the Galaxy S11 surfaced and now unofficial renders of its toned-down sibling the Galaxy S11e are making rounds on the internet. Before moving on, keep in mind that these renders are not from the Company. However, they are from a reliable leakster that goes by the name OnLeaks. 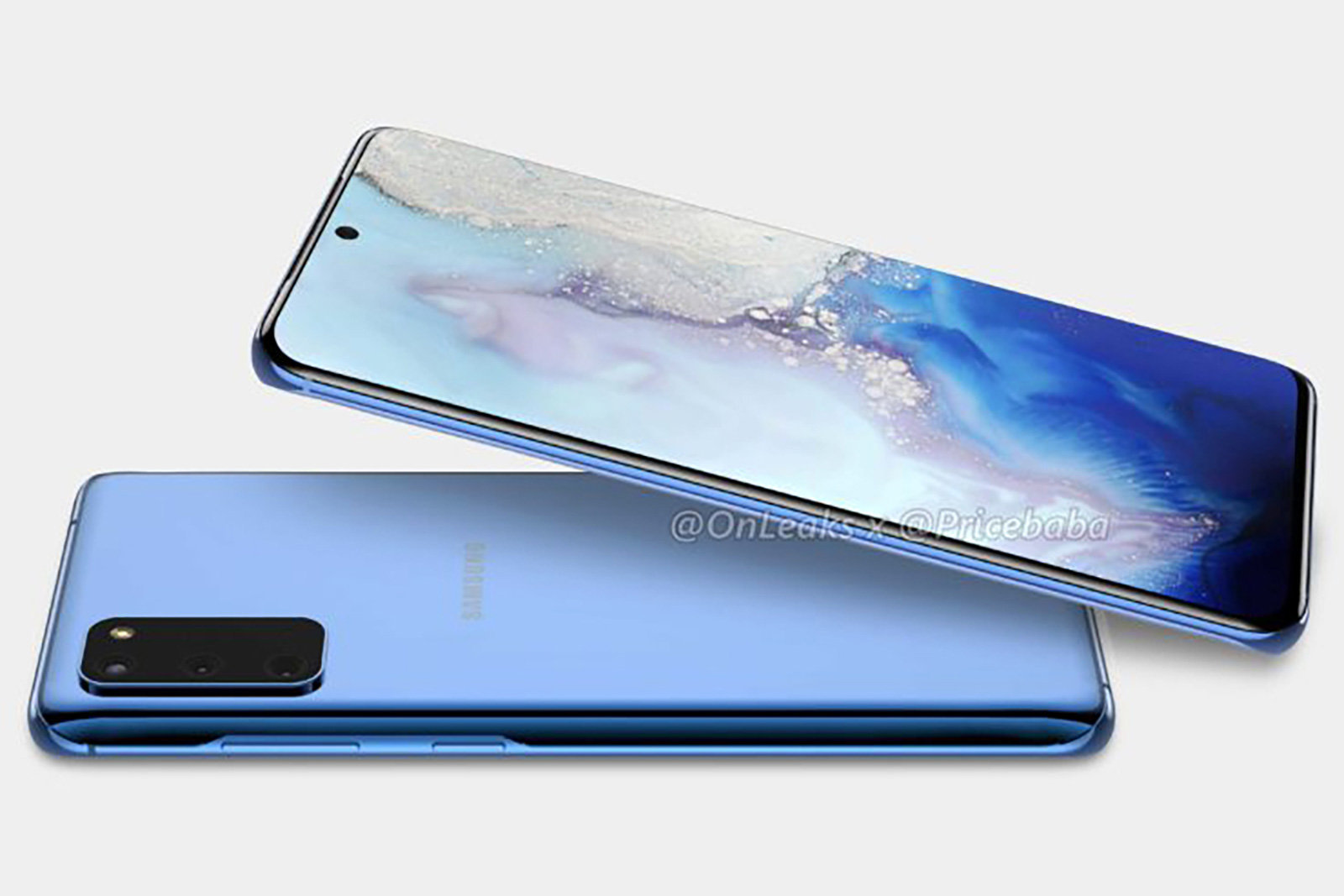 The S11e renders show a triple sensor rear camera, while its predecessor, the Samsung Galaxy S10e came with a dual-sensor camera. The third sensor looks like a Telephoto lens but we cannot say for sure.

As for the display, the first thing that catches our eye is the centered punch hole for selfies. The display, unlike S10e, looks slightly curved from the sides and it will most probably house an in-display fingerprint sensor since the power button does not have a fingerprint reader. The volume rocker and power button are, as usually, mounted on the side.

Samsung is, interestingly, adding a laser autofocus system to its upcoming flagship trio. This was highlighted by a famous leakster Ice universe as he pointed to a small dot on the camera aisle of the recently released unofficial renders.

If the rumors are true, the sensors Samsung wants to add to its flagship might not feature the Dual Pixel Auto Focus (AF) system requiring external assistance for autofocus. Previously, all the S-lineup flagships lacked a laser AF system just because the imaging sensors were equipped with dual pixel AF.

With an added laser AF system, the S11+ will feature a five-sensor camera, while the S11e will boast a triple sensor camera. We are unsure about the camera sensor count on vanilla S11 though.