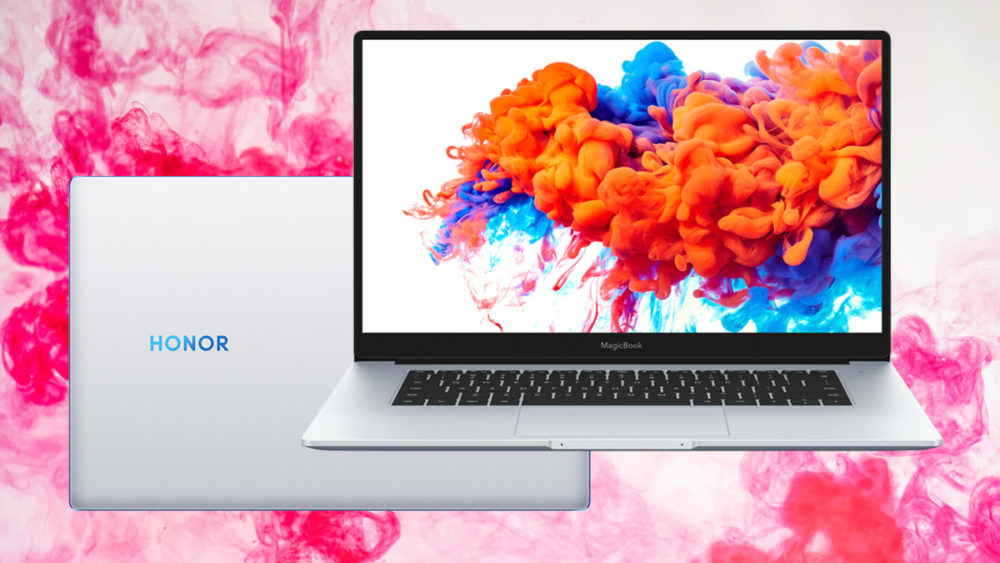 Honor, at its recent event in Beijing, China, launched a number of products including Honor V30, V30 Pro, Honor Magic Watch 2, Honor Flypods 2 and Honor Hunter Gaming Router. At the event, the company also launched the next generation of its Honor MagicBook. Two variants of the notebook were launched, Honor MagicBook 14 and MagicBook 15. Both are the same internally but have different display sizes.

The Honor MagicBook 14 comes with a 14-inch display that has a 4.8mm micro-bezel. The bezels are 0.4mm narrower as compared to the previous generation. The MagicBook 15 on the other hand sports a 15.6-inch display with thin bezels and an 87% screen to body ratio. Both models feature IPS LCD panels with a 16:9 aspect ratio and 1080p resolution.

According to the Company, both the laptops provide an “immersive field-of-vision experience”. 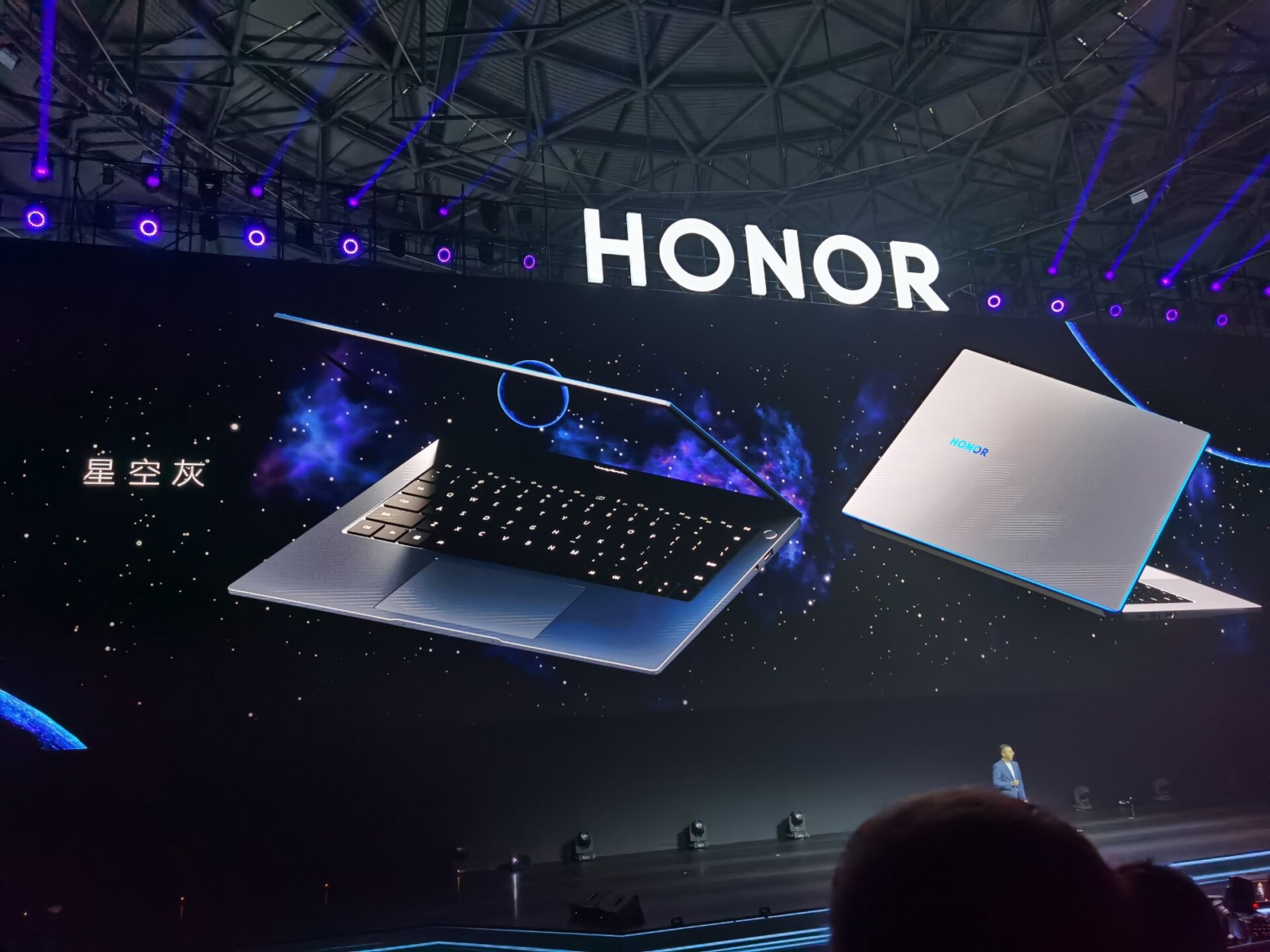 As far as the internals are concerned, both laptops give you an option to choose from AMD Zen+ based on Ryzen 5 3500 and Ryzen 7 3700. Both are quad-core CPUs, however, the Ryzen 7 3700 features hyperthreading and higher clock speeds. As for GPU, the MagicBook series now comes with Vega 10 instead of Vega 8.

For connectivity, the laptops come with two full-sized USB-A ports (one 3.0 and one 2.0) and an HDMI port. The power button also doubles as a fingerprint reader.

Unconventionally, the webcam is hidden behind a key on the keyboard. It is a simple 720p camera but will work pretty well for video calling, the only problem might be the extremely low angle.

The MagicBook 14 comes with a 56Wh battery that can charge from 0% to 46% within 30 minutes if the supplied 65W USB-PD charger is used. The MagicBook 15, on the other hand, houses a 42Wh battery.

Both the laptops are up for pre-orders in China and sales with commence on 1st December. Both models are priced as follows.