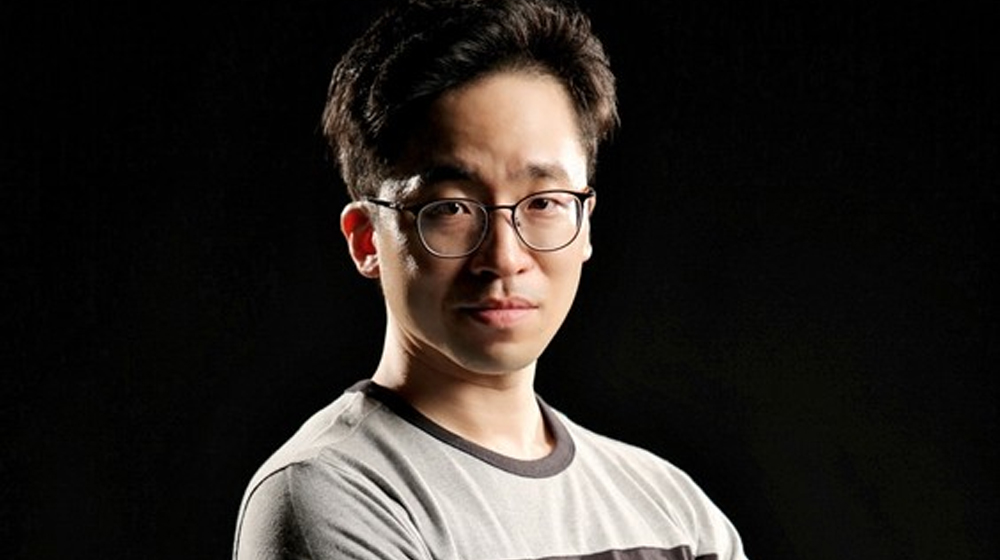 The all-time best Tekken Player expressed his desire to travel to Pakistan and learn the Pakistani style of the game after his defeat from the Pakistani Tekken star Arslan “Arslan Ash” Siddique.

Fate Bilal, a professional player from Pakistan, greeted Knee at the airport.

Finally The Legend himself, "Knee" arrived in Lahore. I'm very happy to receive him at the Airport. He seemed pretty tired so we had dinner together and now he needs rest after a long tiring flight. InshAllah we will make his trip memorable. pic.twitter.com/eIfIzuS4h7

He announced his visit on his official social media account.

The 34-year-old Korean Star plays under the ROX Dragons organization.

The Tekken legend won eight of the eleven TWT tournaments he played in 2018. Even with the other three tournaments, his lowest placement was third place.

In February, he announced his desire to visit Pakistan and learn from the local players, who Arsalan claimed are even better than him.

Knee’s trip to Pakistan will be a unique learning experience for our local talent as they can learn from his professional work ethics and consistency.