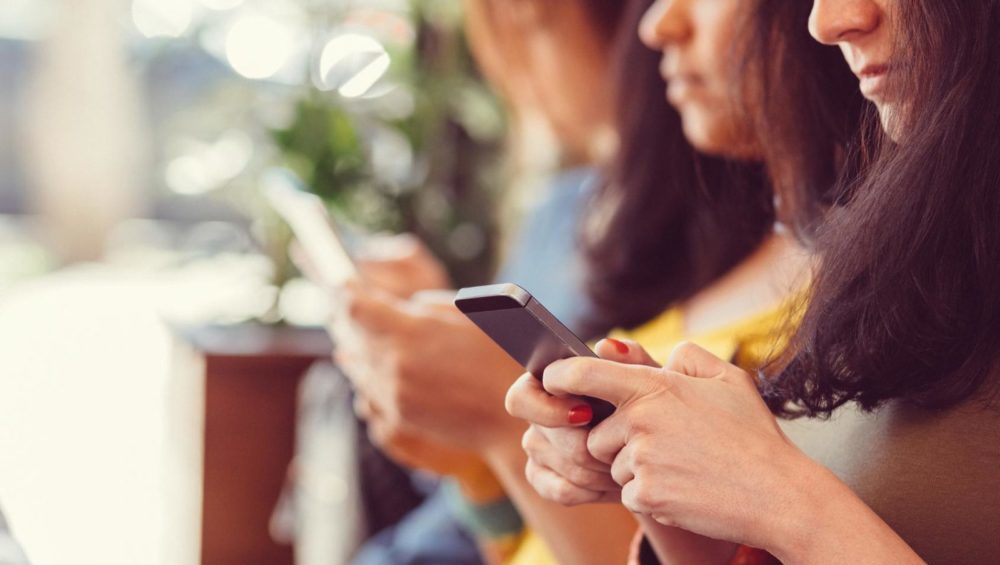 Social media usage is often associated with negative impacts on the brain including depression, sleep deprivation, etc. Experts in several studies claim that excessive social media usage is one of the main causes of teens growing up with more anxiety and less self-esteem.

However, a recent research report from Media Psychology puts the popular belief in question. With a few field experiments, the team of researchers has proved that abandoning social media for as long as a month does not improve mental health or general happiness whatsoever.

The study involved dividing a few volunteers from the University of Kansas into groups of five – a single group was told to continue using social media as usual, while the other 4 were instructed to refrain from using social media for time periods ranging from 7, 14, 21 and 28 days. The researchers made social media accounts of their own to keep an eye on the participants to prevent rule-breaking.

The participants abstaining from social media recorded their activities (watching TV, eating, sports, etc) at the end of each day. They also had to fill a set of questionnaires each time, detailing well-being, happiness, loneliness, and other mental states.

The researchers discovered that there were no significant differences in results regardless of how long the participants were restricted from social media. They said:

Days when participants were free to use four types of social media and days when they abstained from using social media, were indistinguishable in terms of end of day loneliness, affective well-being, and overall quality of the day.

Clearly enough, the study did not come without limitations, for instance, the researchers had no way of knowing whether the volunteers were using social media passively by simply scrolling through their feeds or texting in private messages without posting anything.

Nevertheless, the study does prove, however, that reports blaming adverse mental health entirely on social media are clearly exaggerated. Although social media obsession is indeed harmful, sustained use is clearly not the root cause of poor mental health.