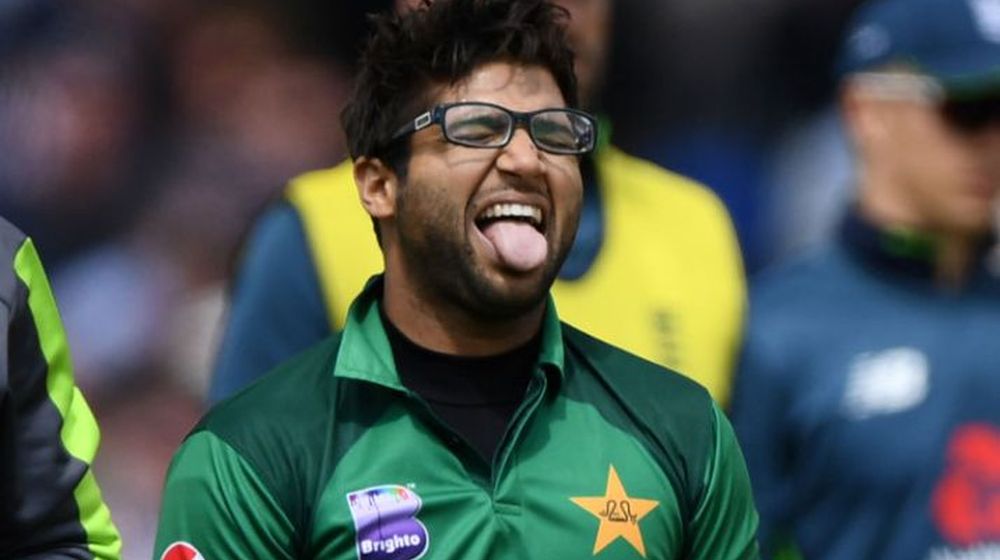 Pakistan opted for Imam-ul-Haq in place of Haris Sohail in a bid to strengthen their batting for the 2nd Test match against Australia at Adelaide.

However, the left-handed batsman was dismissed for 2 runs in the first innings by Mitchell Starc while Josh Hazlewood claimed Imam’s wicket for a duck in the following innings.

Former players, critics, and social media all criticized the Pakistan Cricket Board (PCB) for Imam’s selection especially since he had not played a single Test match since January.

Joining the trend, Iceland Cricket also joined in and trolled Imam-ul-Haq for his tame performance against Australia and tweeted:

David Warner has scored more runs in his last two innings than Imam-ul-Haq has scored in his entire test career. #AUSvPAK

June 2019 – Imam-ul-Haq "Starc isn't a threat. In fact I am excited over the prospect of facing him"

Once Imam ul Haq said: "Team depends on me and Babar azam" pic.twitter.com/XzwxJSYcAn