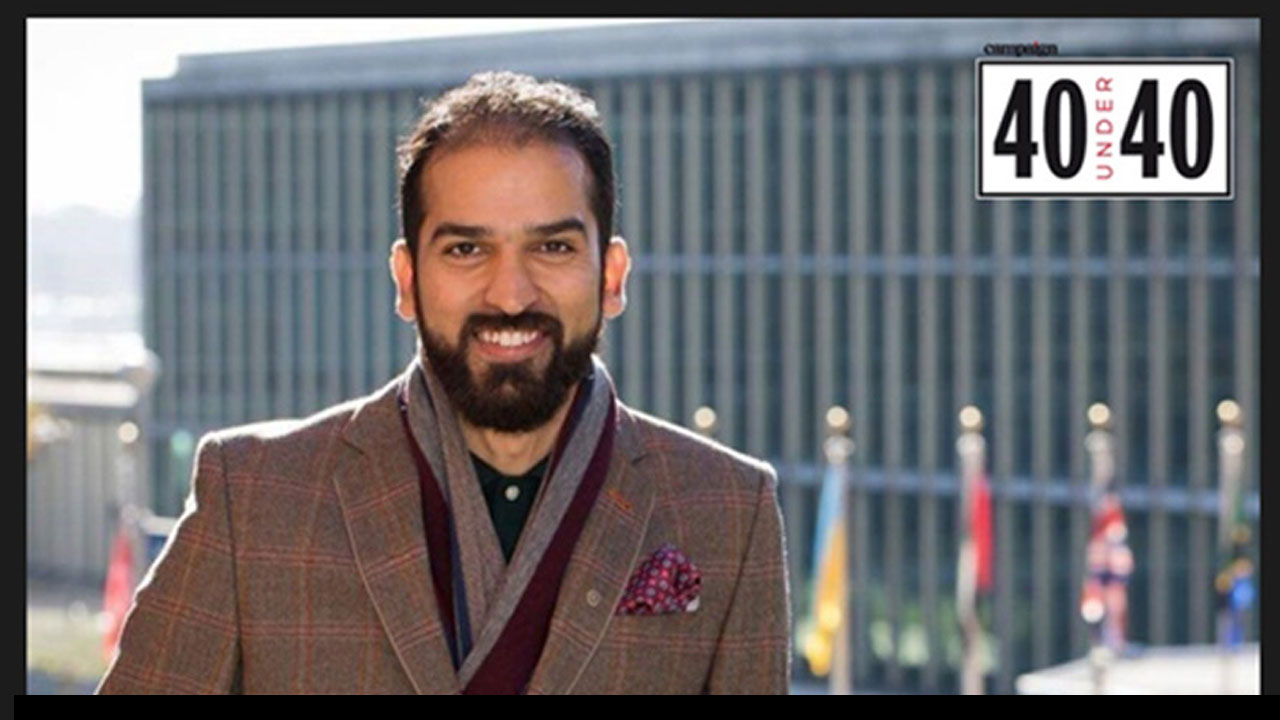 Fahad Qadir, Director of Public Affairs and Communications of Coca-Cola Pakistan, has made it to Campaign Asia Pacific’s “40 under 40” list.

It is for the very first time that a Pakistani has made it to this prestigious annual listing. This accolade is even more significant because this year, the number of entries was double as compared to last year, including all types of marketing and communications professionals.

As per reports, a record number of 1500 nominations were received this year from which the brightest, high-achieving young people in the marketing communications business were chosen.

Writing about Fahad’s selection, Campaign Asia-Pacific stated, “Like the bubbles in a carbonated drink, Fahad Qadir is rising fast.”

Handpicked by top brass at Coca-Cola Pakistan in 2007 to join the company, Qadir started as the manager of public affairs and communications and was promoted a few years later to his current position as director of the same function. Now, he leads stakeholder engagement on an ongoing basis with the government, media, social groups, customers, and partners.

In partnership with the United Nations Development Programme, Coca-Cola Pakistan has become water positive, putting back more water into nature than it uses in its business. Qadir is also pushing to establish an industry association to find sustainable solutions for the management of plastic waste, especially PET bottles.”