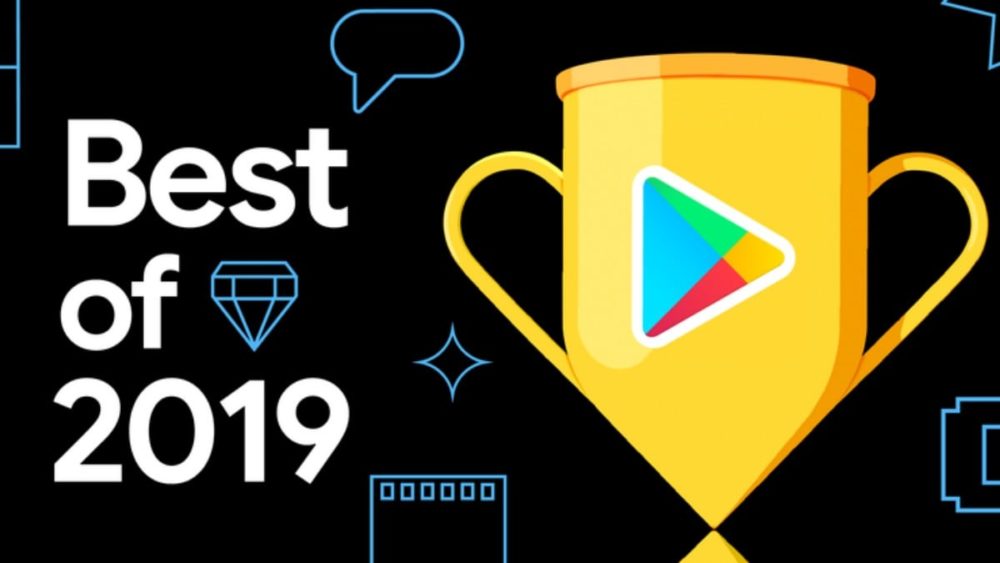 With the end of 2019 drawing closer, Google is rewarding the top-performing games and apps on the Google Play Store.

The list of rewards was categorized into two main sections, the User’s Choice Awards, and Google Play Editor Winners. The awards in these categories were not just limited to apps, but also highlighted ebooks and movies as well.

The User’s Choice Awards highlighted the top video games on Google Play Store. Here are the top 5 on the list. 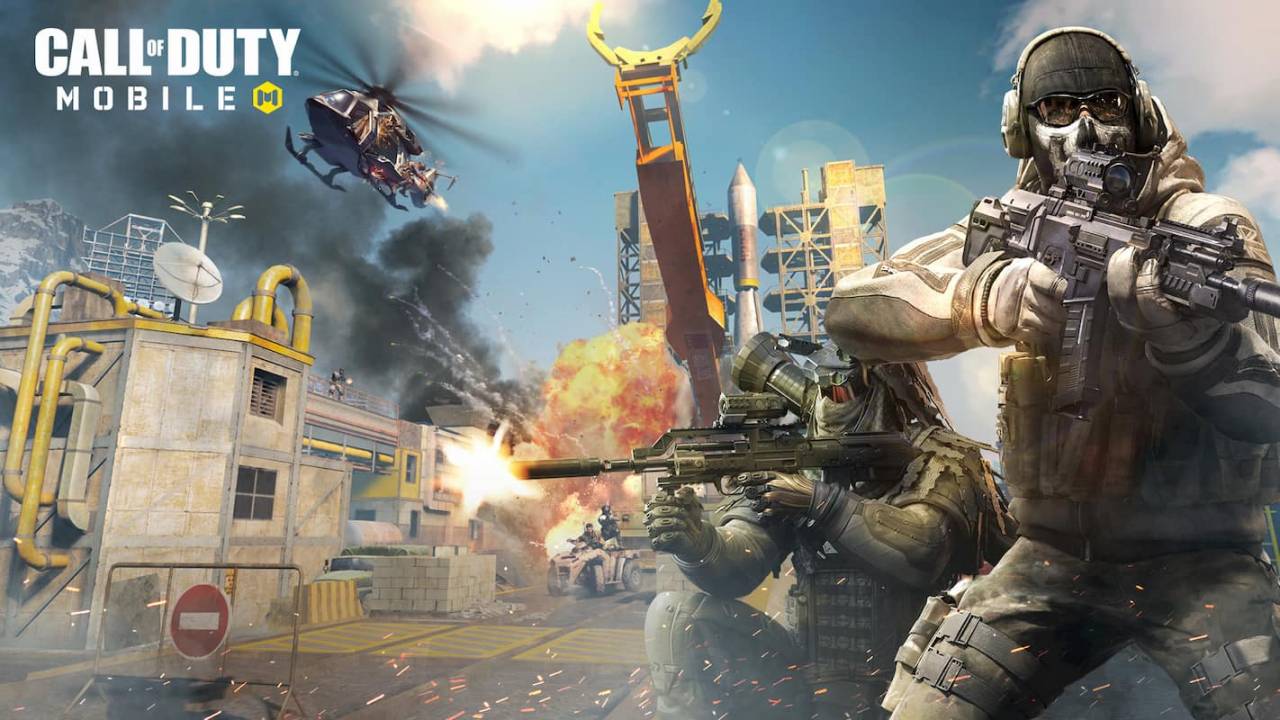 Downloads for Call of Duty have been going off the charts ever since its release. It secured millions upon millions of installs at launch, beating both rivals PUBG and Fortnite in terms of first week downloads.

This is because Call of Duty Mobile brings the same features and gameplay from older Call of Duty PC games – Modern Warfare and Black Ops. It grabs all the age-old fans of the Call of Duty franchise and also attracts newer fans of the Battle Royale game mode.

It holds the crown of the best performing game on the Play Store with a 4.5-star rating and over 50 million downloads in total. 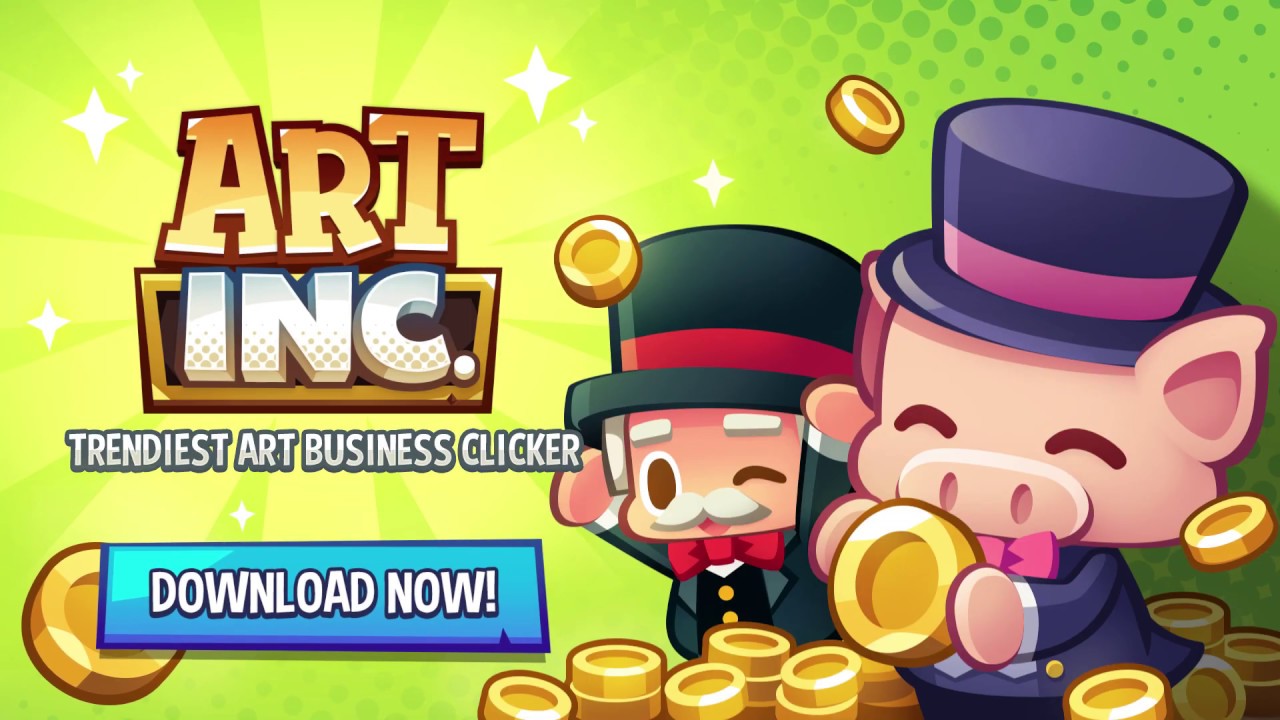 Art Inc is all about building your own art gallery and making money out of it.

Players start from scratch with a completely empty gallery and have to climb all the way to becoming a billionaire tycoon by having the most popular art gallery around.

It currently stands at a 4.5 rating with over 500k installs. 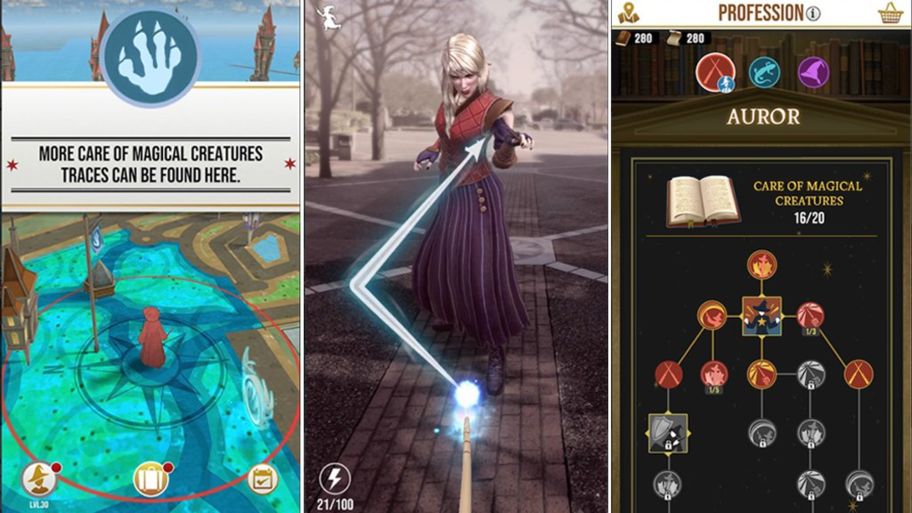 Harry Potter: Wizards Unite is an augmented reality (AR) based video game straight from the creators of Pokemon Go.

It is a real-time multiplayer game that puts magic in the hands of players themselves and sets them off into the real world to loot collectibles and challenge powerful foes with friends.

It has secured over 5 million installs on Google Play Store and is rated at 4 stars. 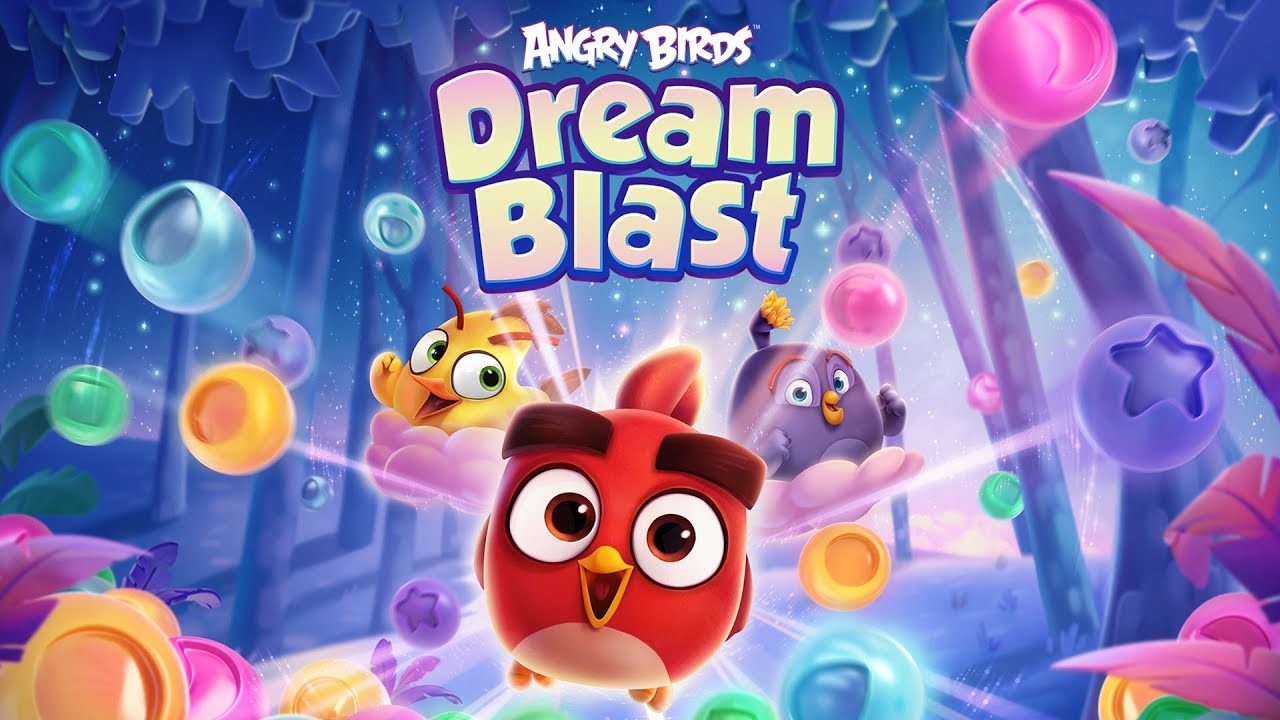 This game takes the formula of the original Angry Birds video game and shifts it into a bubble popper mini-game with adorable versions of the same birds.

The game promises unlimited fun and a relaxing escape from reality through the satisfaction of popping bubbles that match colors.

Angry Birds Dream Blast is rated at 4.5 stars with more than 10 million downloads. 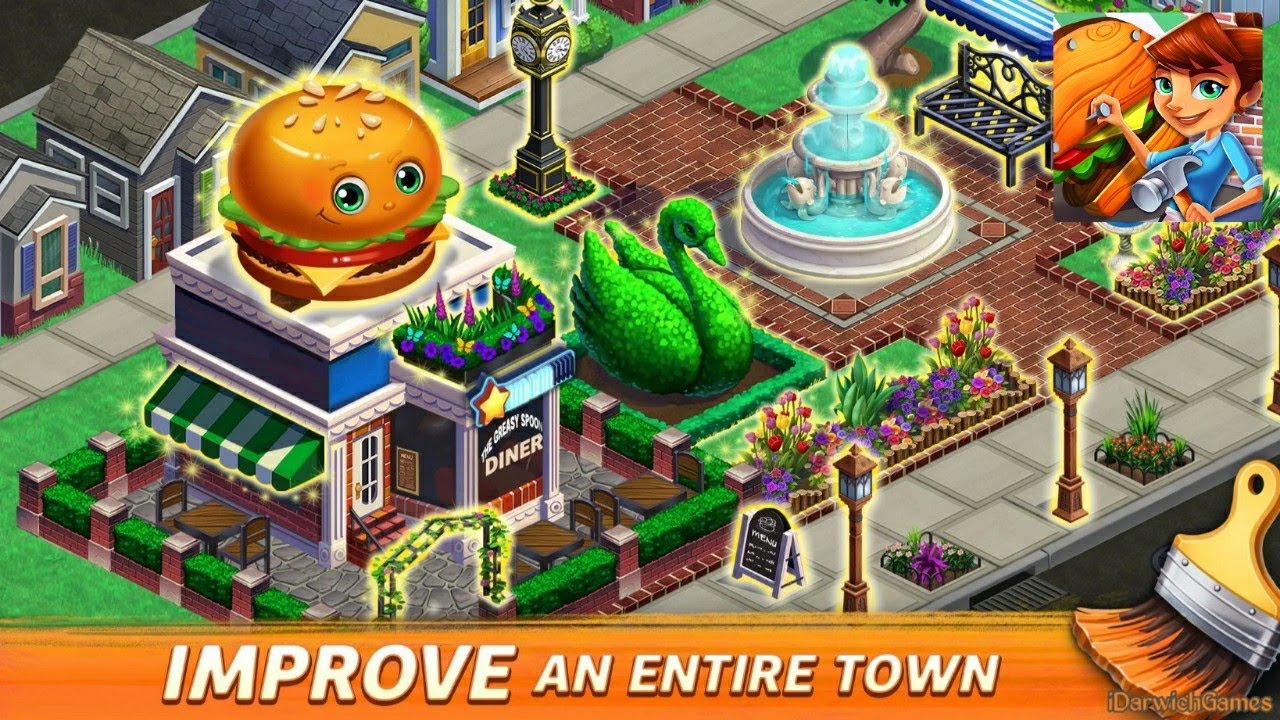 Follow the story of Flo, the main character who has just returned to town only to discover her city is in shambles.

Players have to work up from a dull and depressed city and decorate the entire landscape with attractive diners and hotels. These diners also need to be taken care of with customers crowding the sites at all times and demanding the player to serve them all at lightning speeds.

Diner Dash Adventures has received a rating of 4.3 stars and has secured over a million installs.