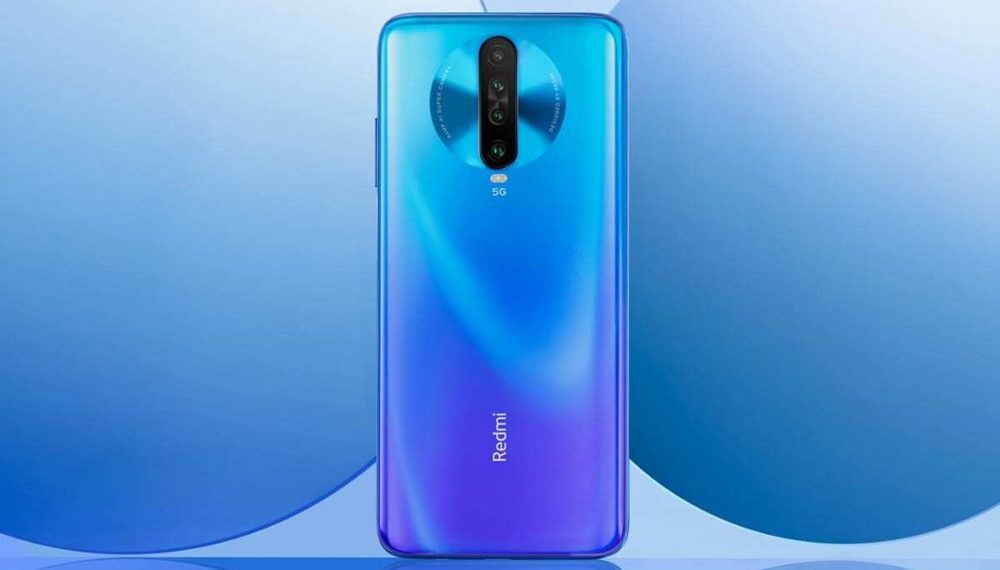 The Redmi K30 series is only a few days away from launch. It is a direct successor to the previously released Redmi K20 lineup which was incredibly well-received due to its flagship-grade specifications on top of a mid-range price tag. Now, the same is expected from the company’s upcoming iteration.

Here is everything we know about the Redmi K30 so far.

The official posters for the Redmi K30 have revealed a flat display with a pill-shaped punch-hole for selfie cameras in the top right corner. The back holds a quad-camera set up in a vertical layout with a dual-LED flash underneath.

It is going to have a 6.67-inch IPS LCD display featuring FHD+ resolution. The base model is expected to have a 60Hz refresh rate, whereas the Pro variant will have 120Hz, with an option for both 60Hz and 90Hz.

It will have a side-mounted fingerprint reader since it has an LCD display, unlike its predecessor.

The General Manager at Redmi, Lu Weibing, has confirmed that the K30 will be powered by a Snapdragon 700 series chipset that will also bring 5G connectivity to the device. It will likely be the Snapdragon 765G, which is an upper mid-range SoC with remarkable graphics performance.

The base version is expected to have 64GB of storage, and higher-end models for the K30 and K30 Pro might have up to 256GB of onboard storage, there is no word on a Micro SD card slot, but it seems unlikely as it was omitted from the K20 duo.

It will boot Android 10 fresh out of the box with MIUI 11 on top.

According to the latest reports, the device’s primary camera will feature the Sony IMX686 sensor with a 64MP main camera, an 8MP sensor, a 5MP sensor, and a 2MP lens. This setup will include an ultrawide sensor, a telephoto lens, an optical zoom lens, and a depth sensor unit for portrait shots.

The dual selfie cameras will feature a 32MP lens with a ToF sensor and 3D facial recognition. However, another rumor suggests that the front camera will have an ultrawide lens instead.

The battery department will feature a power cell with a capacity of 4500 mAh. It will reportedly feature 30W fast charging, up from Redmi K20’s 18W quick charge.

The Redmi K30 series will officially be announced on December 10.

As all the above-mentioned details are based on rumors, taking them with a grain of salt is advised.