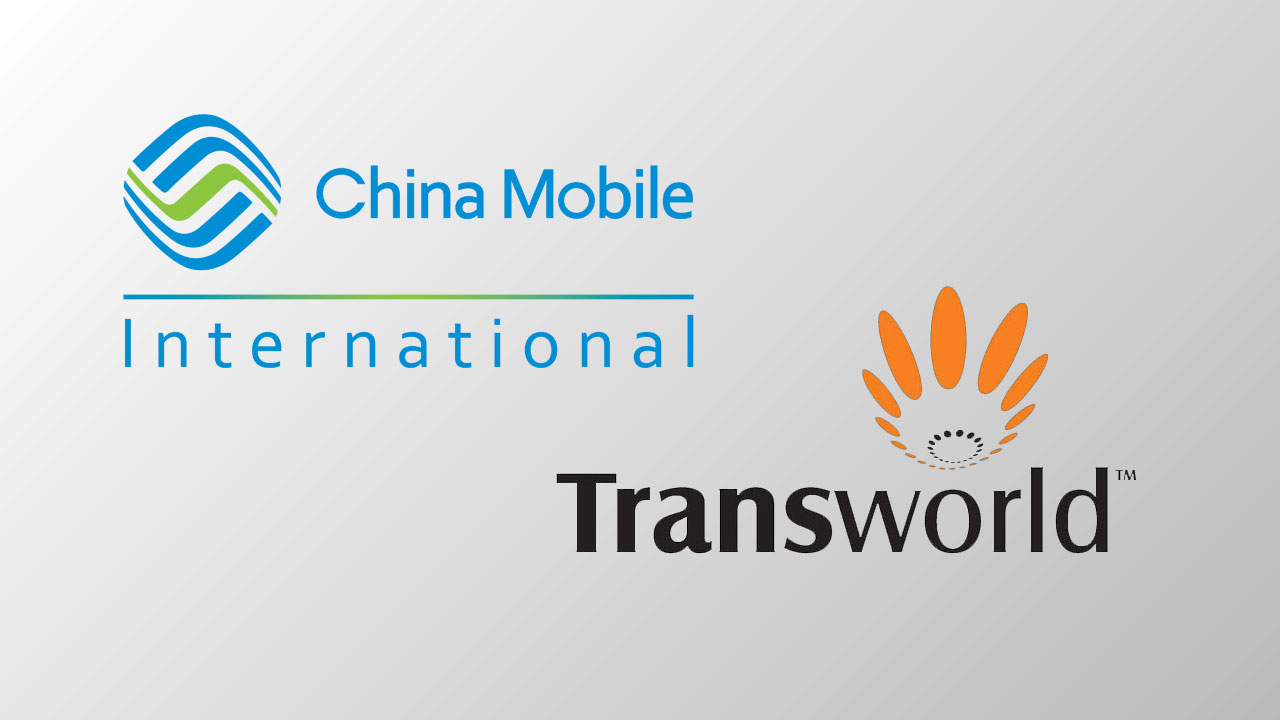 China Mobile International, the parent group of Zong, is reportedly in advance talks to acquire majority stakes in Transworld in Pakistan, we have confirmed with sources who are directly aware of the deal.

If everything goes as planned, move will give China Mobile (read Zong) the critical access to Transworld’s extensive IP network with-in Pakistan and beyond.

Transworld and China Mobile Pakistan didn’t confirm the news officially, as talks are being held outside Pakistan.

Orascom, if talks go through, will sell out its shares to China Mobile through a deal that will be announced by both the groups in due time. As a result, China Mobile will become majority shareholder in the company and will gain the management control of the business as well.

Our sources didn’t say anything on the value of the deal.

Transworld started its operations in Pakistan in 2006 and currently owns its 1,300 KM submarine cable system TW1 and is also a consortium member of the 20,000KM fiber optic cable system SEA-ME-WE 5 which is a multiregional data superhighway connecting Pakistan to Asia Pacific, Middle East and Europe.

Transworld has also obtained capacities on other regional cables, both on eastern and western sides, for creating route diversity and resilience.

With POPs in all major cities of Pakistan, Transworld has some 40% market share in enterprise bandwidth segment while it has also stepped into FTTH retail business lately.

Zong, after this deal, will be able to expand its business both vertically and horizontally. With increasing market demand, Zong will get a chance to play aggressively in wireless data market. Additionally, it would also be ideally placed disrupt very lucrative yet untapped FTTH business.

It won’t be out of place to mention that China Mobile, through Zong, was looking to get into FTTH business for long. They had acquired LL licenses long back and probably its time for the company to step into the wired telephony and broadband business.