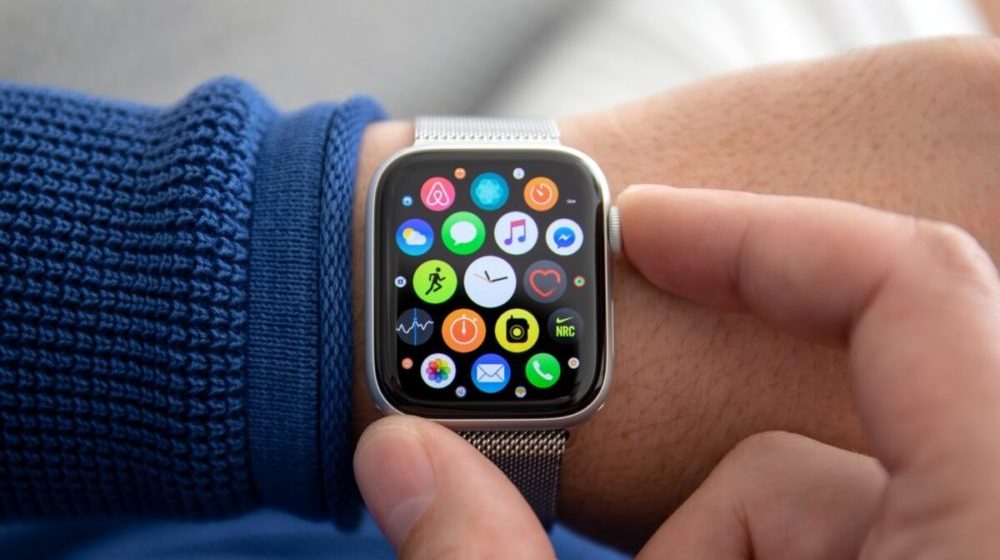 According to the latest report from International Data Corporation (IDC), global shipments for wearables have almost doubled in Q3 2019 thanks to the rising popularity of wireless earbuds.

The shipments rose to 84.5 million units in the third quarter which is a 94.6% increase compared to last year, and a new record for quarterly shipments.

According to IDC, the rise in these shipments were mostly driven by phone manufacturers ditching the headphone jack and forcing customers to switch to wireless solutions.

Apple led the charge with the growing popularity of the AirPods, Apple Watch, and Beats headphones. Xiaomi’s Mi Band series shipped 10 million units and Samsung’s share of hearables and watches captured 9.8% of the market.

Hearables have become the new go-to product for the wearables market. This began with multiple vendors removing the headphone jack from their smartphones, driving the move toward wireless headphones. It continued with hearables incorporating additional features that either augment or expand the audio experience. Next, hearables have taken on multiple form factors — ranging from truly wireless to over-the-ear headphones — appealing to a broad base of earwear user preferences. Finally, prices have come down significantly, with some reaching below $20.

Looking ahead, IDC predicts that the price reduction in the Apple Watch 3 series and the introduction of AirPods Pro will help the American tech giant maintain its dominant position for at least a short period of time.