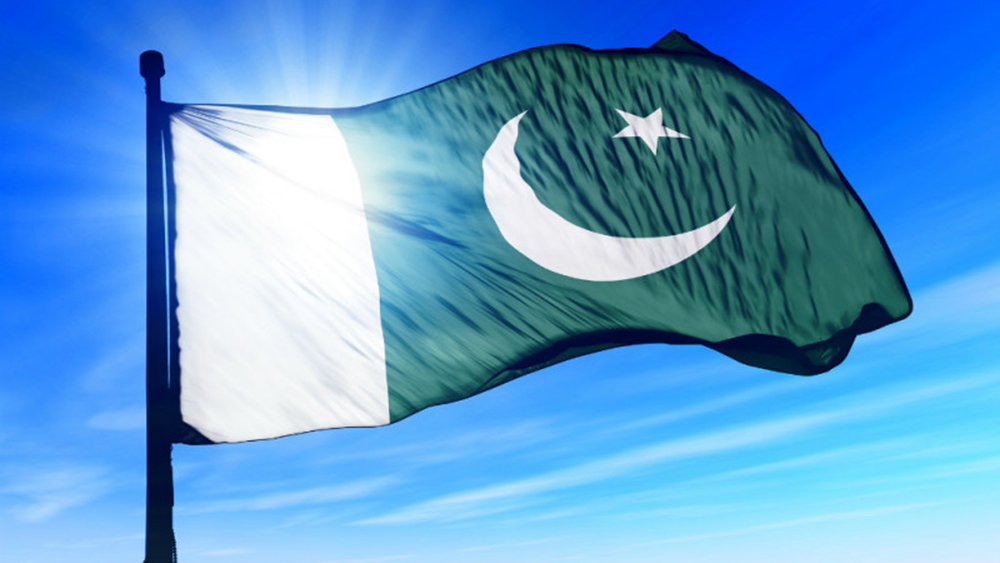 Pakistan’s squash team has defeated India 2-1 on the last day of the South Asian Games 2019, taking the country’s gold medal count to 32.

On the other hand, Farhan Mehboob defeated Abay Singh 11-8 and 12-10 while Asim Khan suffered a defeat at the hands of Pardan Abhishek.

Pakistan concluded the tournament with 132 medals which included 32 gold, 41 silver, and 59 bronze medals.

Pakistan finishes #SAG2019 with 32 Gold, 41 Silver & 59 Bronze medals.
Improved performance by our athletes, they could have done better if camps & other training facilities were provided on time
Nevertheless, 32 gold is more than collective golds we got in last two editions.

The government of Pakistan had sponsored 269 athletes for the South Asian Games 2019.

Next Edition of South Asian Games

Since the host country for the South Asian Games is decided in an alphabetic sequence, it is Pakistan’s turn to host the tournament in 2021.

The 14th Edition of the South Asian Games will be organized in Lahore in the year 2021.