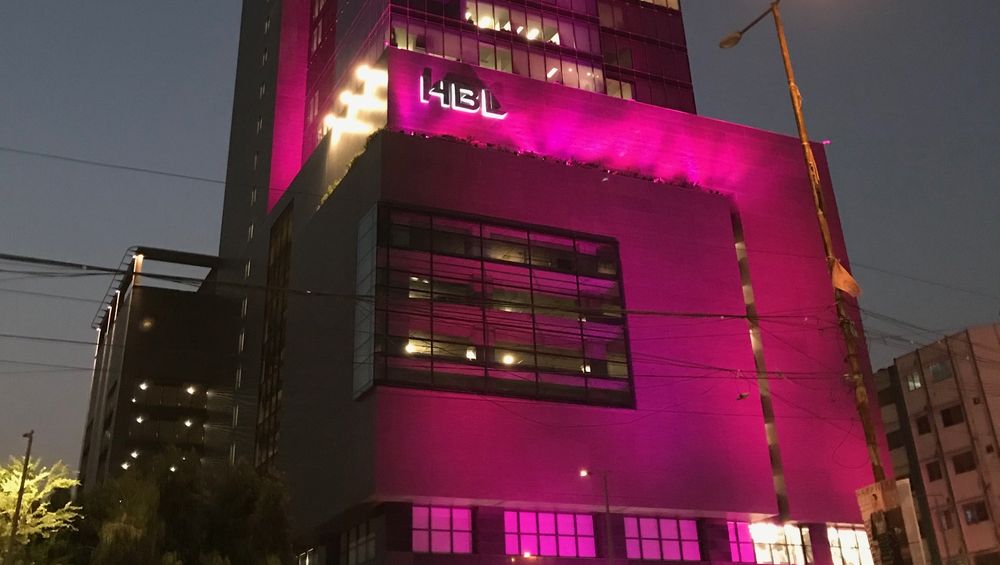 Habib Bank Limited is curtailing its overseas operations and is shutting down another subsidiary, HBL Bank UK in Rotterdam, Netherlands.

The bank has already ceased its operations permanently in the branch located in Rotterdam, the second-largest Dutch city after Amsterdam. Now, the regulatory notifications have been filed and closure formalities are being completed, according to HBL’s quarterly financial report.

The bank will completely shut down the branch in H1 2020.

HBL UK was incorporated in the UK in 1961. Its headquarters and its private banking branch is located on Portman Street (off Oxford Street) in the heart of London. HBL UK has operations in Zurich, in addition to its retail operations across the UK.

HBL To Shut Down its Subsidiary in the Netherlands

HBL has ceased its commercial activities in Afghanistan and Hong Kong. It is currently working to complete the legal and regulatory formalities to officially leave the two countries.

The bank has recently closed its branch in Seychelles in East Africa. The bank also merged its operations in Kenya with Diamond Trust Bank.

The bank’s management wanted to close down HBL’s subsidiaries and branches for the rightsizing of operations in order to bring efficiency in the system particularly in the international operations of the bank. This is also part of its strategy to shift focus to China Pakistan Economic Corridor.