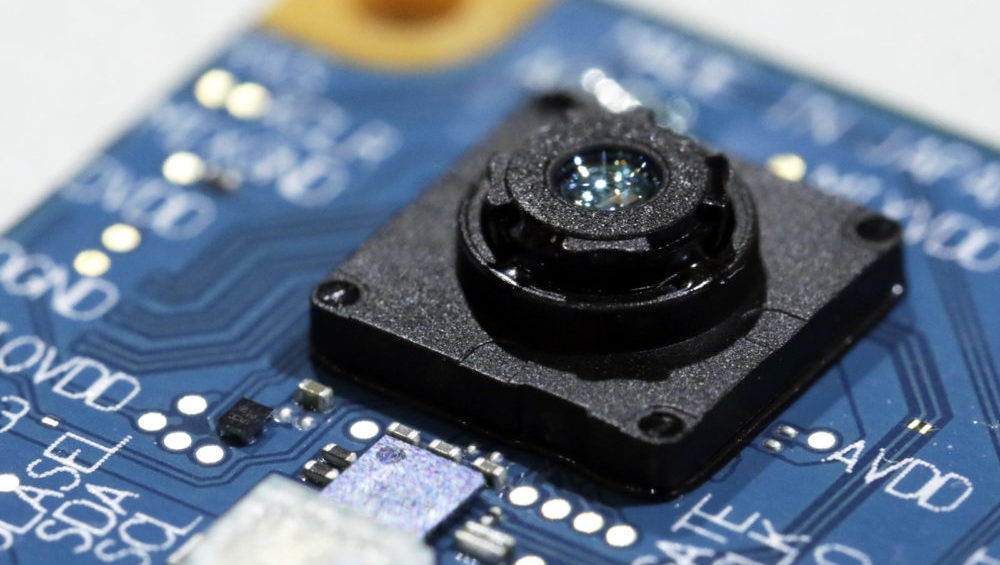 Smartphones with single-sensor imaging cameras are pretty much exclusive to the entry-level tier for the past two years, not counting the past few Pixel devices. Even though Smartphone sales have hit a plateau, manufacturers are adamant about packing as many features in a device as possible. One of the ways to do this is by squeezing in more and more imaging sensors into the smartphone.

Owing to the plateaued sales, manufacturers are leaning on the increased camera sensors and a higher imaging capacity to nudge consumers into upgrading their smartphones. Even mid-range models nowadays boast as much as 48 MP main sensors joined by ultra-wide-angle sensors and depth sensors.

Currently, the largest manufacturer of these imaging sensors is Sony, and the ever-increasing demand has the Company in deep waters. For the second year, the Japanese semiconductor manufacturer will keep its factories running constantly during the holiday season to keep up with said demand. Despite that, the company is not expecting to make enough imaging sensors.

Judging by the way things are going, even after all that investment in expanding capacity, it might still not be enough. We are having to apologize to customers because we just can’t make enough.

After the PlayStation, semiconductors have become the Company’s most profitable business. According to an analyst from Bloomberg:

The camera has become the biggest differentiator for smartphone brands and everyone wants their social media pictures and videos to look nice. Sony is riding that wave of demand very well.

Sony has poured in a lot of investment into increasing its capacity. It is even building a new factory that is scheduled to open in 2021. However, despite that, the capacity will not be enough to keep up with the demand.