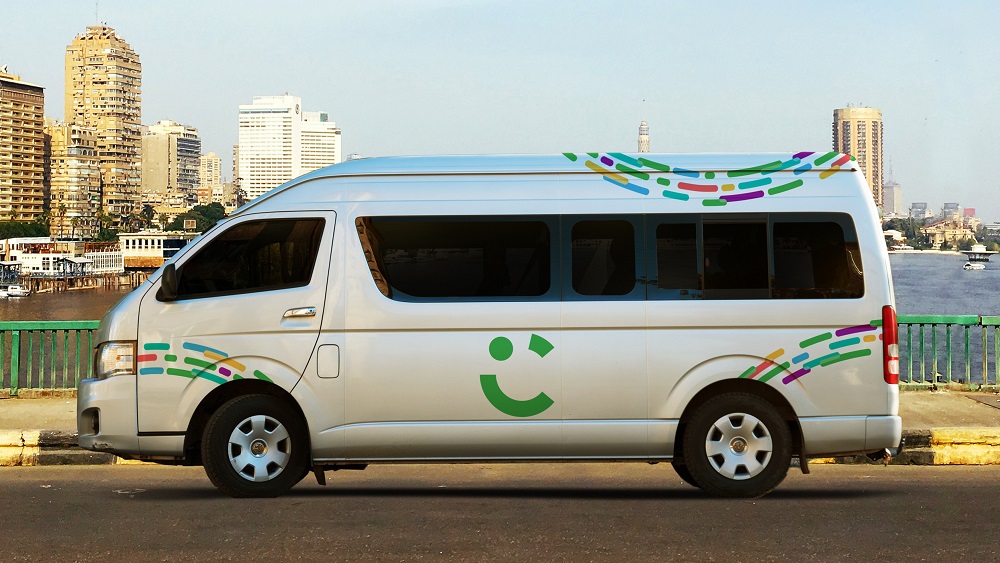 Careem has expanded its operations within Pakistan as the ride-hailing service has introduced ‘Careem Bus’ in Karachi.

Careem Bus, a service similar to Airlift and Swvl, is available for both Android and iOS devices. After signing up, users can enter their desired destination and select a route that best suits them.

For now, Careem Bus is operating ten routes in Karachi only at 10 AM on weekdays. Surprisingly, users can book a seat for less than Rs. 1 at the moment.

Unlike Airlift and Swvl, Careem Bus is using an eight-seater minivan on these routes. It should be noted that minivans have been used by Careem in the Go Mini category. This suggests that existing captains have been directed to operate ‘Careem Bus’.

With this, Pakistan has become the fourth country where Careem has launched ‘Careem Bus’. Careem Bus is already operational in Egypt and Saudi Arabia. Careem had shut down the bus service in Jordan shortly after launching it. Hadeer Shalaby is spearheading the ‘Careem Bus’ according to our sources.

The Dubai-based company, acquired by Uber, is looking to rival Airlift and Swvl with the launch of ‘Careem Bus’.

We have reached out to Careem for their statement and will update the story when they respond.