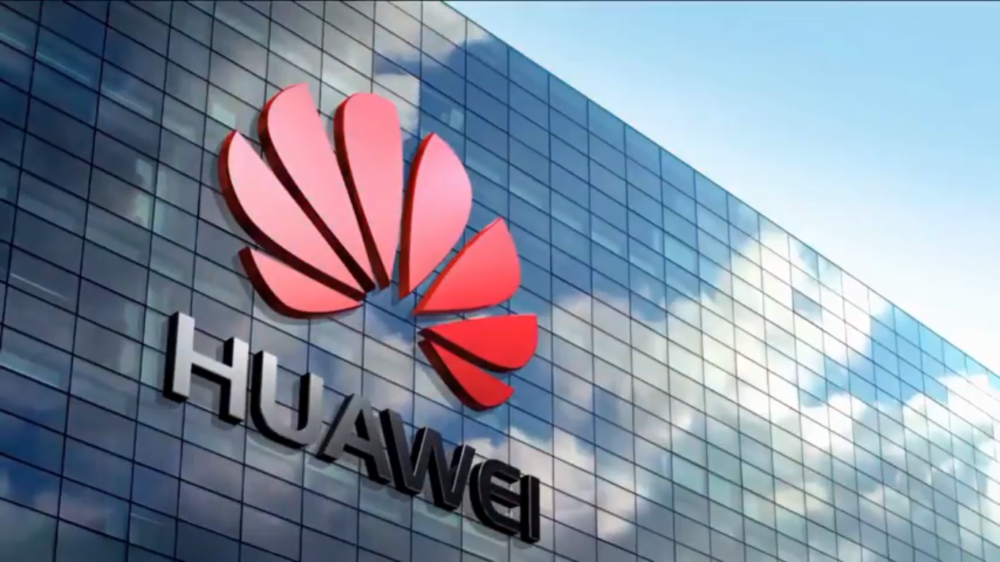 In its New Year’s Eve message to the employees, the Chinese Tech Giant Huawei said that it will most likely report a record annual revenue of $122 billion despite US sanctions and efforts to undermine the Company.

According to a report by the Guardian, the Company’s rotating chairman Eric Xu reported an 850-billion-yuan figure to its employees in the message. Even though the number is lower than what Huawei predicted in January 2019, Xu said it is still an 18% increase as compared to 2018’s annual revenue. He said:

Despite concerted efforts by the U.S. government to keep us down, we’ve made it out the other side and continue to create value for our customers. These figures are lower than our initial projections, yet business remains solid and we stand strong in the face of adversity.

The chairmen also mentioned that if the company wants to survive in 2020, it will have to go all out. Even though 2019 was a big year for Huawei, the next will be ‘difficult’ as the US continues to ban equipment, devices, and services from Huawei. Moreover, the Trump administration has also barred Huawei from conducting business with US firms.

In May this year, the US commerce department blacklisted Huawei under an executive order by President Donald Trump. The US Justice Department indicated in January that the company had been stealing American Technology and violating trade sanctions against Iran.

2019 was a good year for the Chinese telecom maker since it received two 90-day delays before the full ban came into effect. These six months gave Huawei a big time window to stay afloat. However, Huawei will not get any leniency in 2020, which might make things much harder.