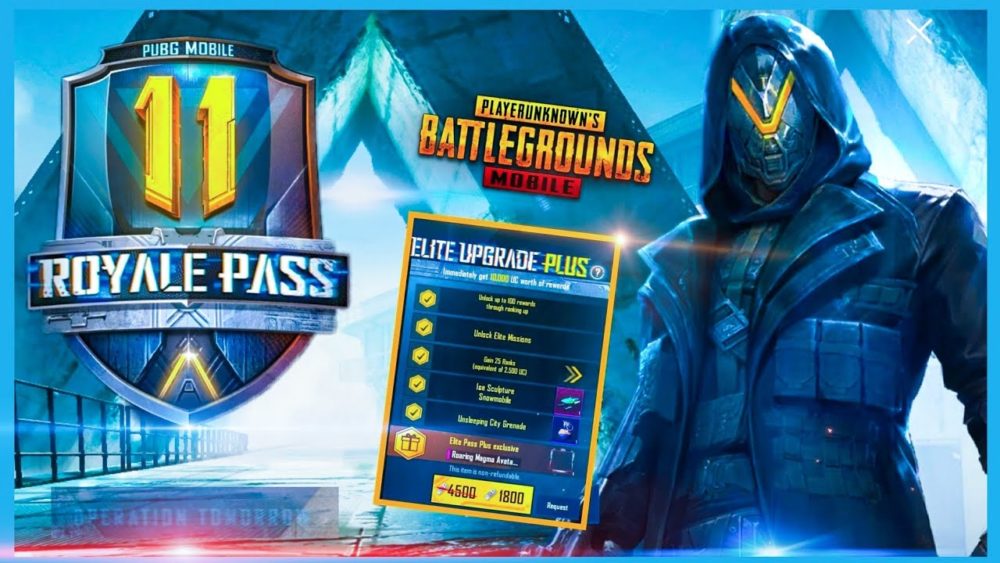 PUBG Mobile Season 10 is coming to an end in just a few days. The next season is right around the corner and players are already speculating what to expect.

Updates are generally expected to bring new skins, items, accessories, map updates, and other things, but a renowned tipster on YouTube has pinpointed exactly what the new season will feature.

According to YouTuber MrGhostGaming, update 0.16.5 for Season 11 will allow players to customize their loadout before entering into Team Deathmatch. They will be able to switch between weapons and accessories before each round.

PUBG Corp is also adding snow bikes to the game. These will replace regular motorbikes and will be exclusive to the Vikendi winter-themed map. Snow Bikes were added to PUBG PC a while back, but are only making it to PUBG Mobile just now.

Season 11 rank rewards will include a new red and black outfit for gold rank, a new blue themed MK14 skin for diamond rank and the season 11 parachute skin for reaching Ace rank. There will also be various other items and cosmetics to unlock through rank upgrades.

Update 0.16.5 will allow players to selectively download content for the maps and modes they want to play. TDM and Infection Mode, for example, will become downloadable once the update goes live. Players who have already installed all content will not be affected by this change.

A new Winter Mode in Erangel near Georgopol has also been added but this hasn’t been confirmed.

Since every season lasts 2 months, the update for Season 11 is expected to land around January 5, 2020.