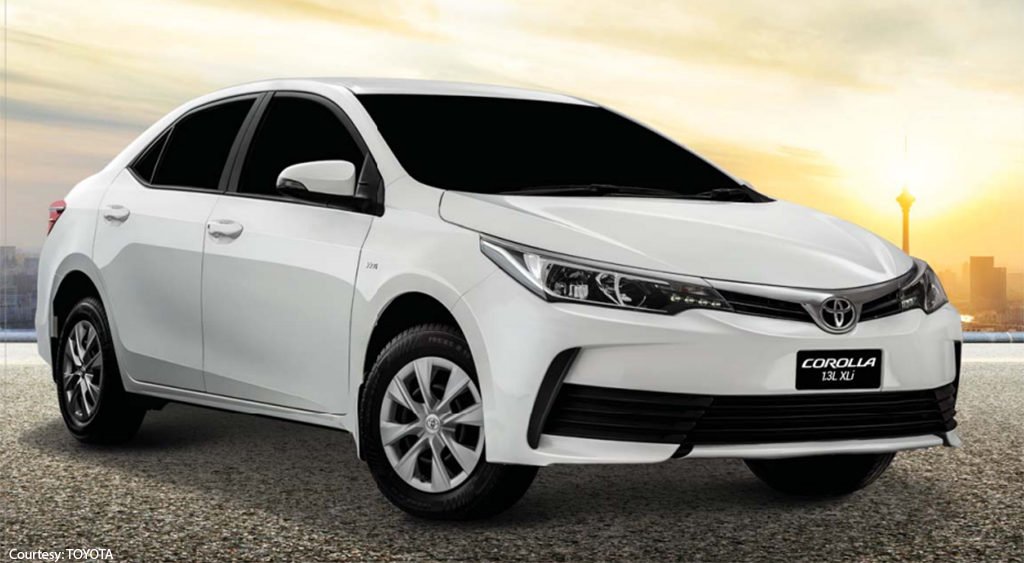 On one hand, Toyota Indus Motor Company is offering free registration on the purchase of the Corolla XLi 1.3L while on the other, they have hiked the prices of their 1.3L Corolla variants and it isn’t even the 2nd day of the New Year.

The company has followed in the footsteps of Suzuki and increased prices by Rs. 20,000. The hike is applicable on the all the 1.3L variants of Corolla. You can see the new prices below:

No reason has been given for the increase in prices. The company has been hit by a sustained fall in sales as it saw sales drop by 25.94% during the first 11 months of 2019 as compared to the same period in 2018.

Let us know what you think of the hike in the comments below?