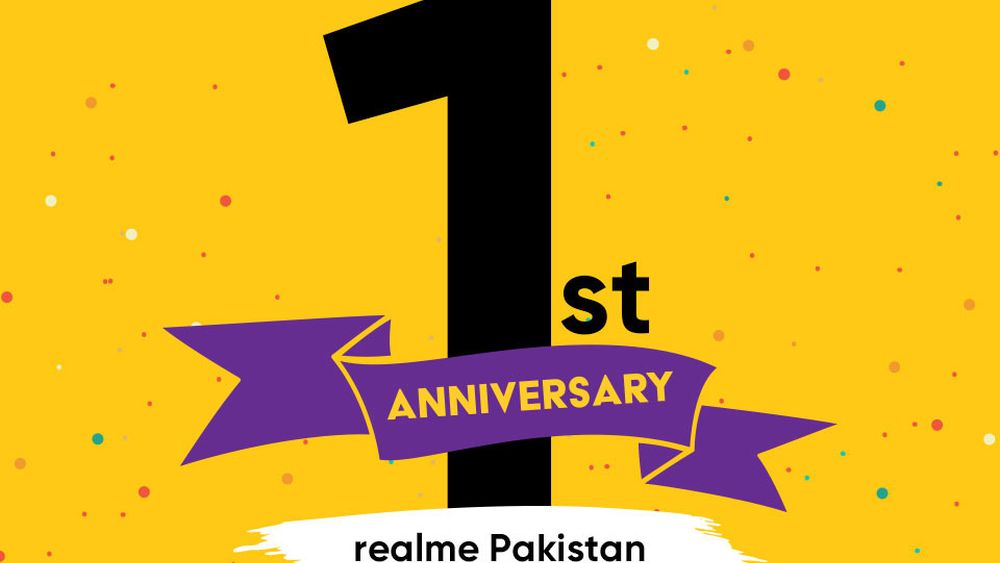 One of the fastest-growing Smartphone brands, realme, has been successful in carving a niche for itself in Pakistan by being aggressive and agile enough to introduce new phones with the latest specs at affordable price points.

“We were truly grateful to receive so much support from our fans for the past one year. As a way to say thanks to our fans, we’ve announced exciting giveaways to celebrate our first year anniversary. Through their continuous support and loyalty, realme has achieved a great milestone recently as we were recognized as World’s Fastest Growing Smartphone Brand in 2019 by Counterpoint. Here in realme Pakistan, we will continuously provide the best products and user experience to our fans for a leap-forward experience,” said Harvey He, Marketing Director realme Pakistan

realme’s upward trajectory in Pakistan has been phenomenal since the brand’s entry last year. realme has been aggressive in its approach, launching successful budget to mid-range Smartphones with an attractive spec sheet and affordable pricing. The company has made a name for itself by selling smartphones with powerful hardware at prices aggressive enough to go up against its competitors.

realme Pakistan was awarded as the Fastest Growing Smartphone Brand of 2019 in Pakistan by a renowned tech media Phoneworld. 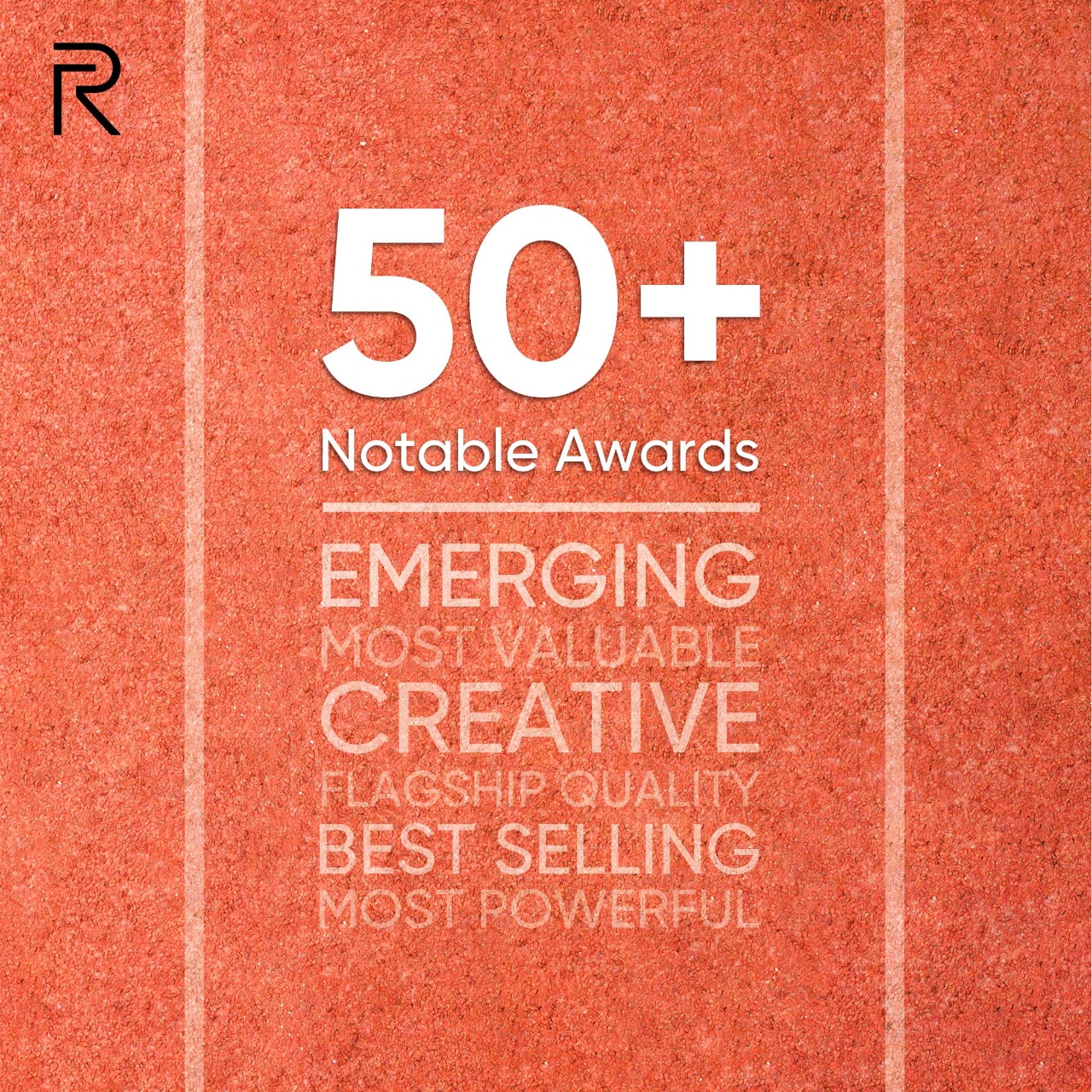 The brand has quickly snatched market share from existing players and is fast becoming one of the most sought after brands. Since its entry into the Pakistani market less than 12 months ago, realme has already launched 9 products across different price segments from premium flagships to trendy mid-rangers, all designed particularly for the youth.

They are also gearing up for the launch of their latest additions in the classic realme series in the coming months. realme is proving it has planned an even steeper growth trajectory than its parent company through a targeted focus on the youth. 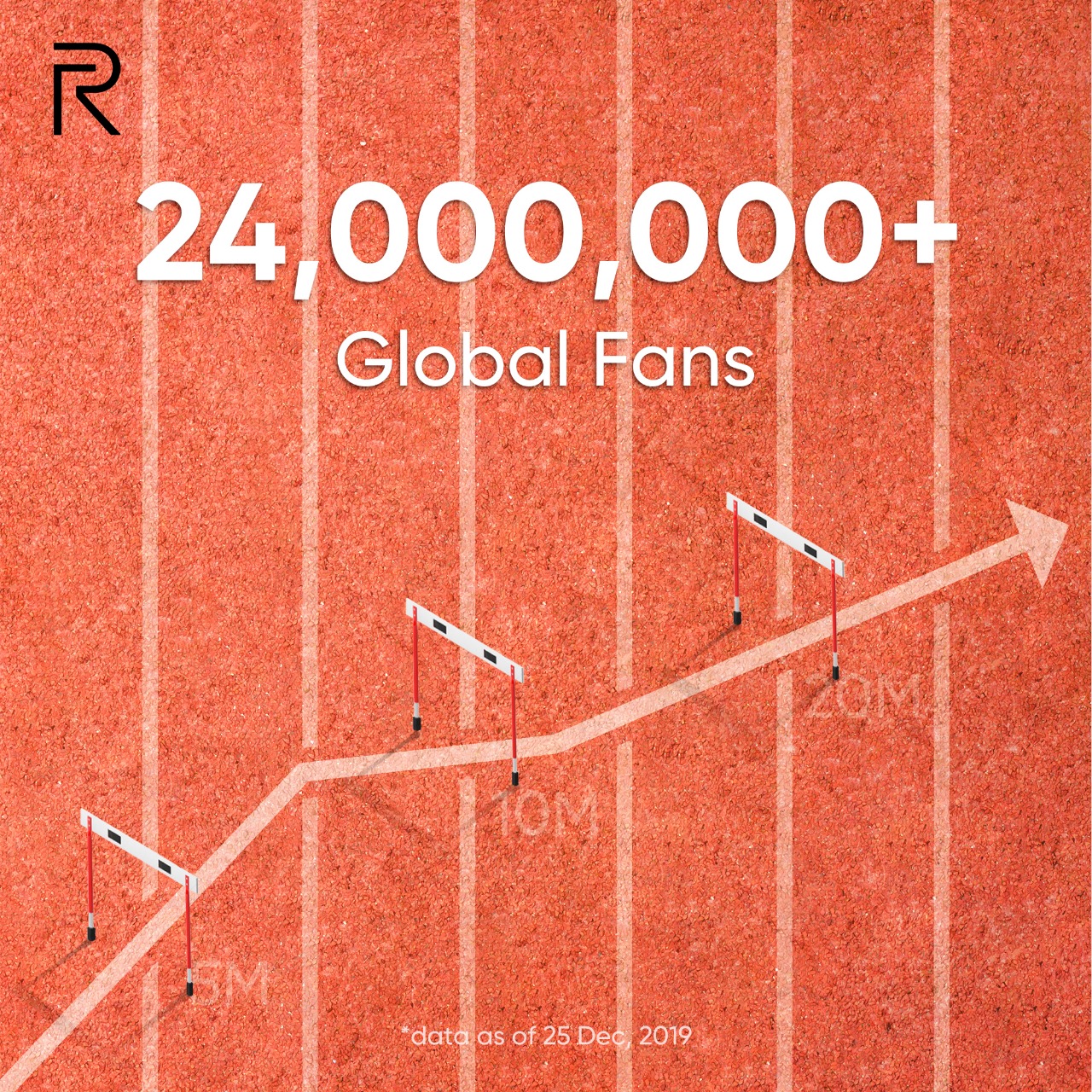 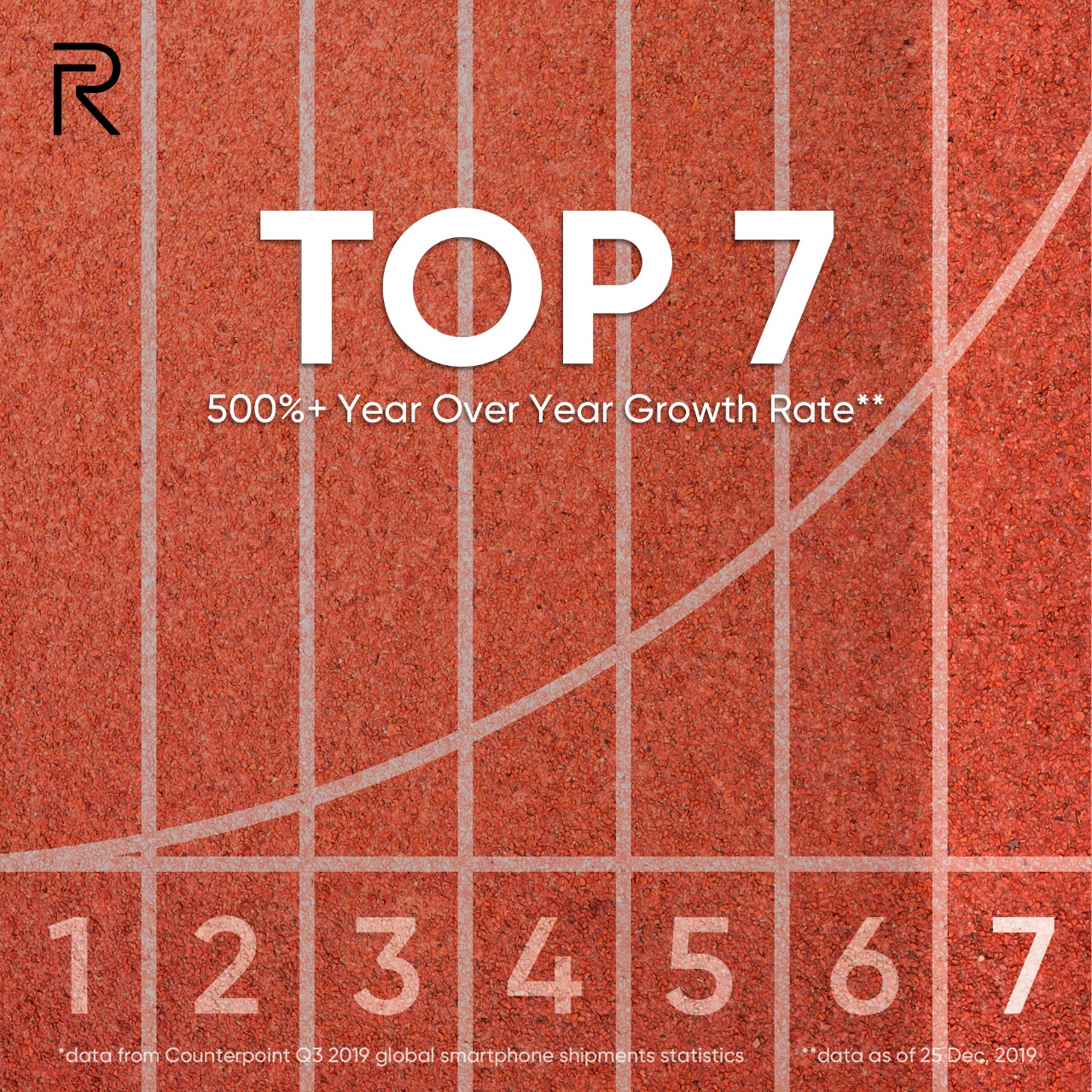 As per Counterpoint, realme has become one of the Top 7 Smartphone Brands in Q3 2019. And its registered users had reached 10 million within only one year, making it the most rapidly growing brand. Realme has expanded globally to over 22 markets, such as China, India, Southeast Asia, Europe, Russia, Pakistan and Africa including Egypt.