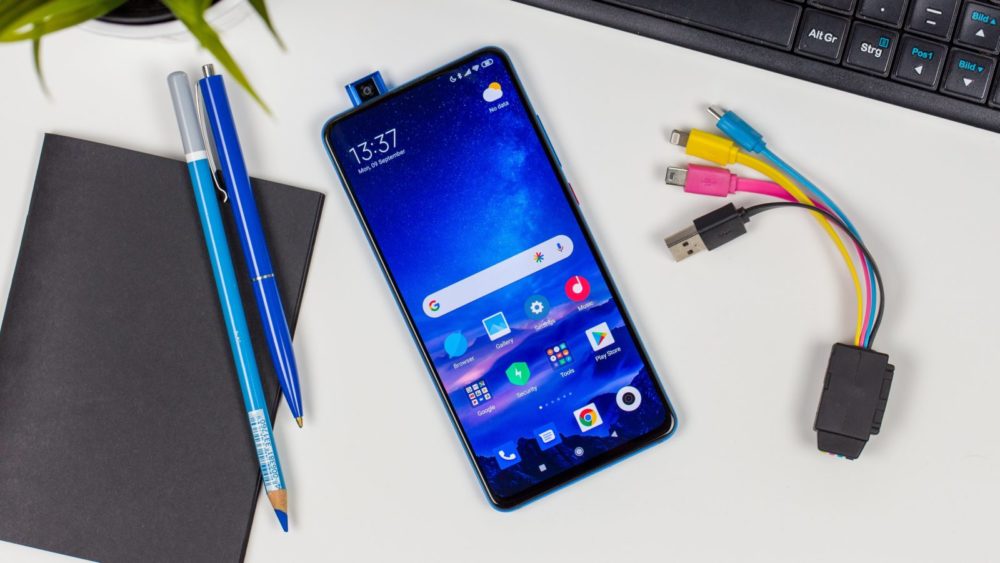 Global variants of Xiaomi phones have been shipping with Google’s phone and messaging apps since the release of Mi 9T Pro. Xiaomi has made no official comments on this matter, up until now.

The company’s official forums have finally acknowledged this change, stating that all Xiaomi handsets running on Global ROMs will no longer come with MIUI’s default phone and messaging apps. These will be replaced with Google’s Dialer and Messages app, and this change was made due to “privacy laws and restrictions around the globe”.

This is likely due to Xioami’s attempt to comply with privacy regulations across all regions in the world where the company sells its devices.

These apps will obviously run on GMS or Google’s Mobile Services and APIs. This means that features normally found in MIUI’s dialer, such as call recording will no longer be available. However, Xiaomi’s team is promising that missing features will be added back later in 2020.

Phones released before the Mi 9T Pro will remain unaffected by this change.