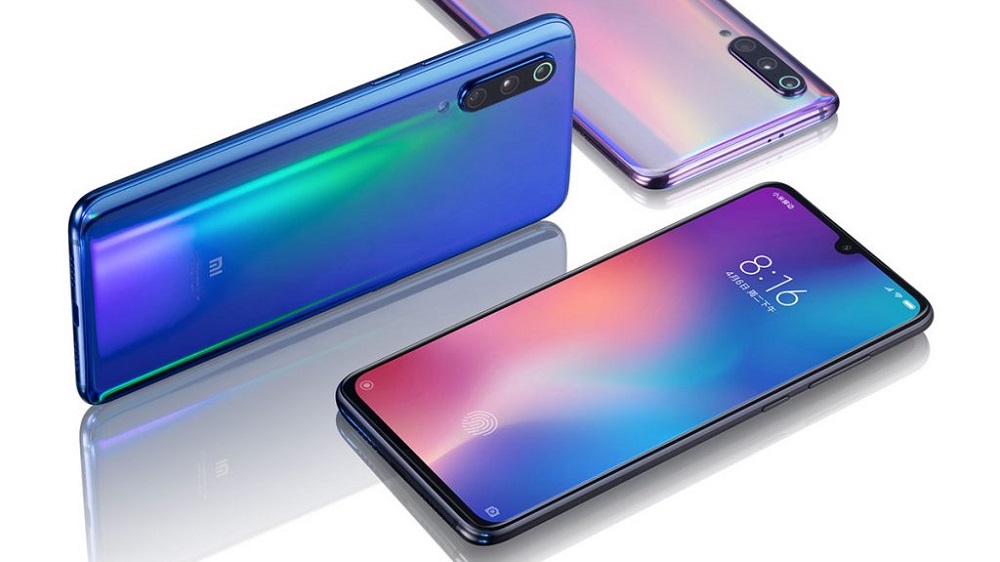 Xiaomi is expected to unveil its next flagship Smartphone at the upcoming Mobile World Congress next month. The Mi 10, and the Mi 10 Pro have already had most of their specifications leaked with the latest leaks revealing the design of the Mi-series flagships.

The render was posted by a Chinese tipster on Weibo who also shared the previous leak that showed the back of the device. This time, however, the leak displays both the front and the back. 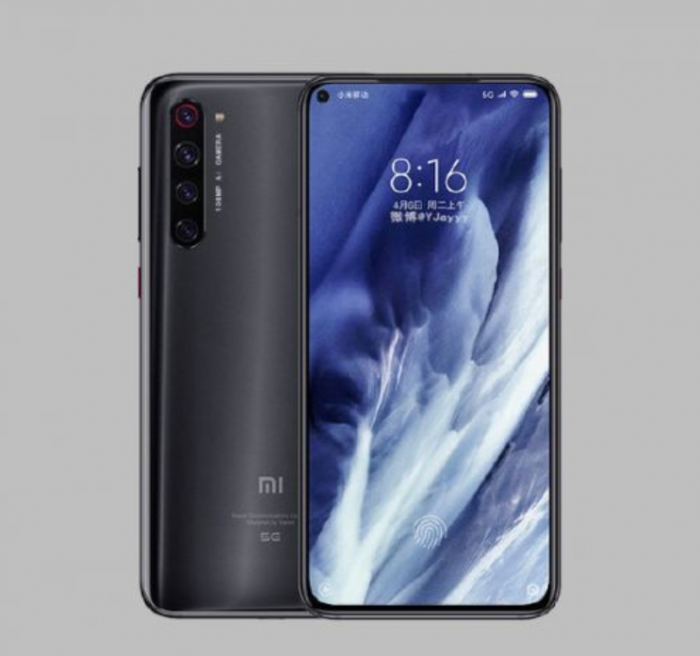 The phone flaunts an almost full-screen display with a small punch-hole notch conveniently placed in the top left corner. It also has an in-display fingerprint sensor, which also means that it has an AMOLED display.

At the back, there is a quad-camera setup arranged vertically in the top right corner next to the LED flash unit. The volume rocker and power button are also placed on the right side.

The Mi 10/Mi 10 Pro’s recent listing at the Antutu benchmark has revealed that the series will be powered by Qualcomm’s latest and greatest, Snapdragon 865 with Adreno 650 graphics. It will also support 5G out of the box.

The Mobile World Congress event will begin late in February this year. Stay tuned for updates.