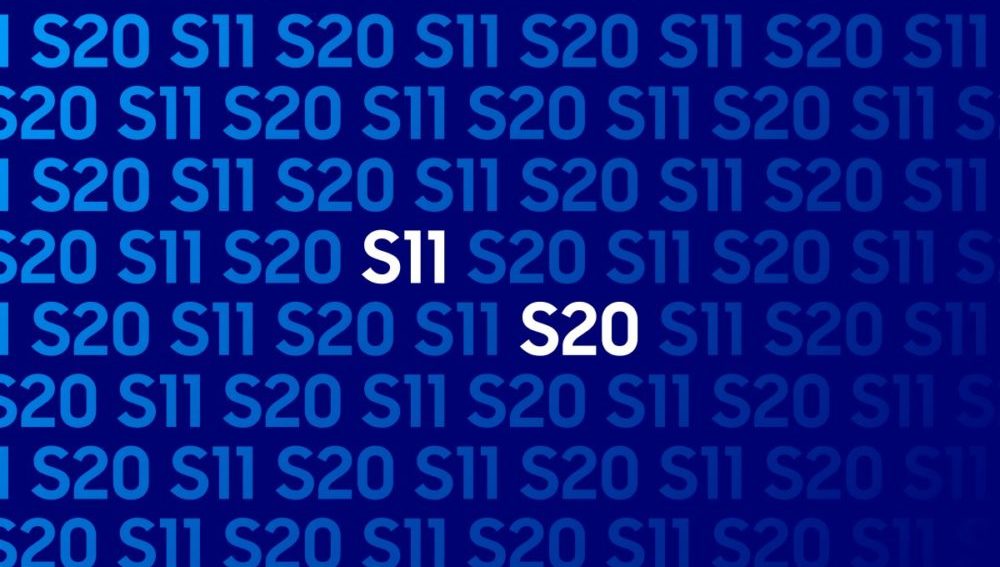 Rumor has it that Samsung’s S series of flagship phones will see a change in their naming scheme this year. The Galaxy S11 will instead be called the S20, similar to what Huawei did with their P series.

A high screen refresh rate on the Galaxy S20 has also been rumored for a while now, but it was only hints and market predictions so far.

However, according to a famous Samsung insider, SamMobile, a “highly reliable source” has confirmed that the S20 will indeed have a 120Hz screen refresh rate on its display.

A high screen refresh rate means that the display can refresh content more frequently, which translates into much smoother animations and scrolling. The high refresh rate, however, also uses up more battery, which is why Samsung will also include the options to switch between 60Hz, 90Hz, and 120Hz.

Seeing how well this improved battery life on the Asus ROG Phone, we have nothing but high expectations for the S20’s battery life as well.

The S20 is expected to arrive with the Snapdragon 865 SoC, UFS 3.0 storage, LPDDR5 RAM, and a 108-megapixel primary camera. The series will be officially announced at Samsung’s unboxed event on February 11.