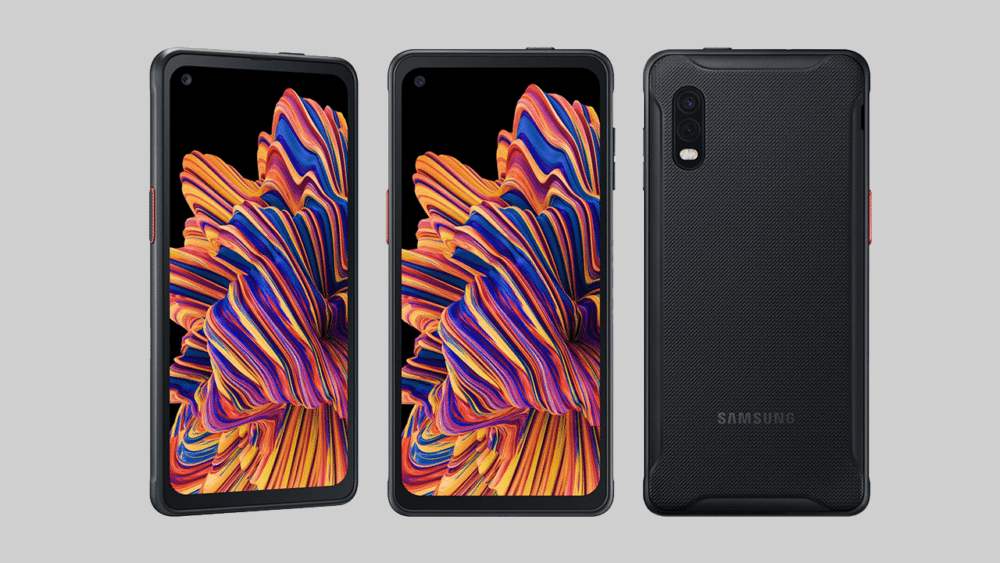 The concept of replaceable smartphone batteries has become a thing of the past. Although it is still possible with a technical teardown, it is becoming increasingly difficult as smartphone structures become more complex, or companies decide to make the process even harder.

However, some relief is finally at hand as Samsung has unveiled the Galaxy XCover Pro, a rugged mid-ranger phone with a removable battery. 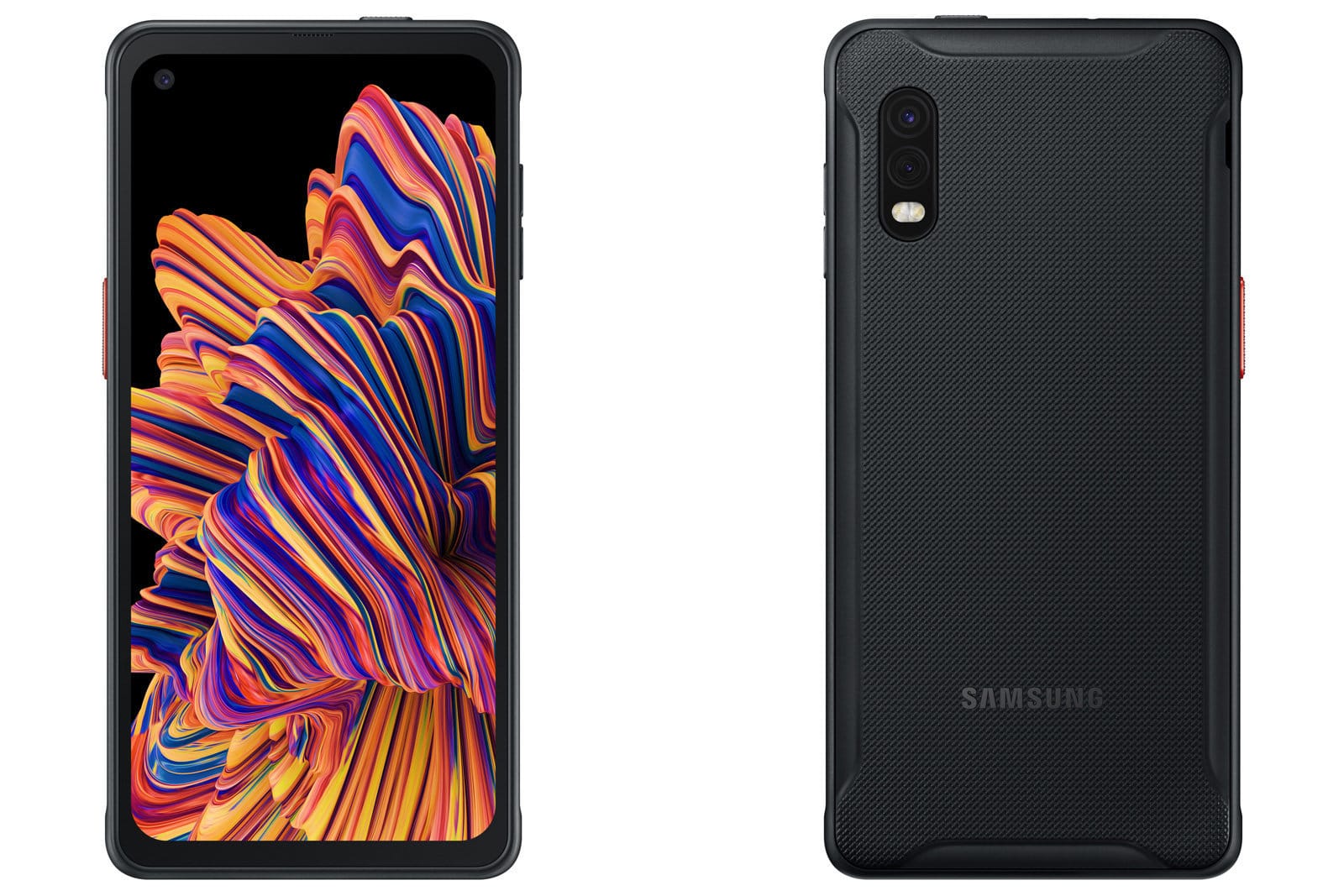 The Galaxy XCover Pro boasts a 6.3-inch IPS LCD 1080p screen that allows for “Wet touch” and “Glove mode.” It has a punch-hole selfie camera at the top left and somewhat thin bezels all around the display.

The back has a dual-lens primary camera setup that includes an LED flash unit.

As one would expect from a rugged phone, the XCover Pro has a military-grade impact resistance rating of MILSTD 810G, meaning that the phone is built to survive a severe beating. It also has IP69 water and dust resistance rating, which is LEC’s highest level of protection yet.

The phone features Samsung’s 10nm Exynos 9611 chipset that includes a 2GHz Octa-core processor, 4GB RAM, and 64GB storage, which is further expandable via a microSD card. The graphics processing is powered by the Mali-G72 MP3 GPU.

The camera department includes a 25MP primary sensor with a wide FOV and an additional 8MP sensor with ultrawide FOV. The primary camera is capable of recording 1080p videos at 30 FPS.

The front camera is a 13-megapixel wide-angle lens, which is also capable of recording 1080p videos.

The removable 4050 mAh battery can be charged through the phone’s USB Type C port. It is also equipped with 15W fast charging, which isn’t exactly fast considering today’s standards.

The Galaxy XCover Pro will initially go for sale in Finland on January 31 with a price tag of $554.