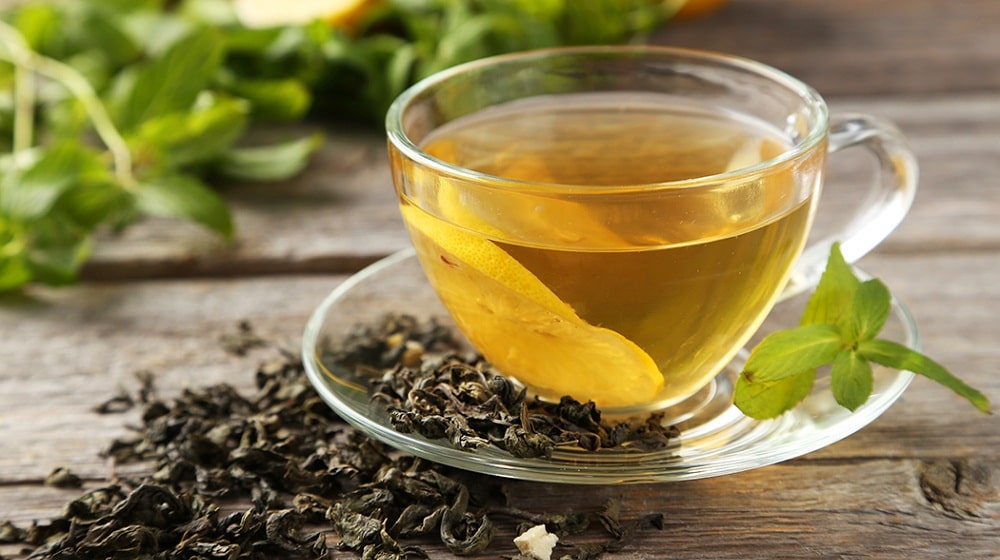 A recently published study carried out by scientists at the Chinese Academy of Medical Sciences has revealed that drinking green tea at least 3 times a week makes you healthier and prolongs your life. The findings of the 7-year long study were published in the European Journal of Preventive Cardiology on Thursday.

According to the researchers, green tea has significantly higher proportions of polyphenol, a micronutrient that protects against cardiovascular diseases and lowers blood pressure. On the other hand, black tea undergoes fermentation that causes polyphenol to lose its antioxidant effects when oxidized.

Over the course of the study, researchers assessed 100,902 Chinese adults from all age groups with no prior history of heart diseases, stroke, or cancer.

After the end of 7-year study, the researchers concluded that habitual green tea drinkers are more likely to enjoy a healthier and longer life when compared to non-habitual drinkers.

Findings of the Study

Some of the 50-year-olds who drank green tea more often developed coronary heart diseases and stroke 1.41 years later compared to those who didn’t drink as much. As a result, the habitual drinkers lived 1.26 years longer.

Other findings for those who consumed more green tea include:

Researchers also evaluated whether altering green tea drinking habits had an effect on lowering the risk of diseases and death. For this, researchers assessed a subset of 14,081 adults and found that regular drinkers had 39% fewer chances of developing heart diseases or stroke than those who changed their drinking habits during the study.

Scientists also analyzed the association of green tea and black tea with cardiovascular diseases. The analysis proved that green tea lowers the chances of developing heart diseases by 25%. However, no concrete association between black tea and diseases was found.

Read the study in detail at European Journal of Preventive Cardiology