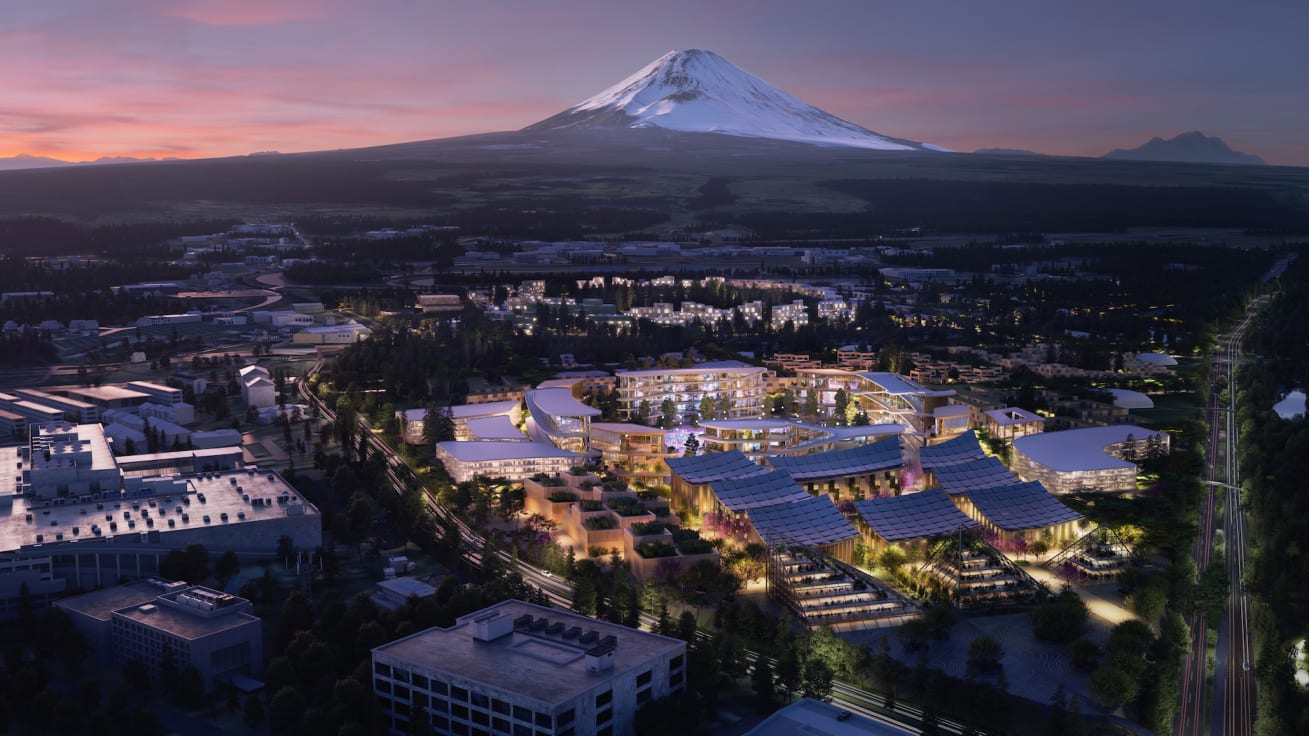 The Japanese auto giant, Toyota, has announced plans for a 2,000-person “city of the future,” called the Woven City. The project will break ground next year at the foothills of Japan’s Mount Fuji. The city will be used to test autonomous vehicles, smart technology and robot-assisted living.

Toyota’s CEO Akio Toyoda, while unveiling the project at CED, said that the new city will be a “living laboratory” that will help researchers, scientists and engineers experiment using emerging technology in a “real-life environment.”

He further added, “With people buildings and vehicles all connected and communicating with each other through data and sensors, we will be able to test AI technology, in both the virtual and the physical world, maximizing its potential,”  and that, “We want to turn artificial intelligence into intelligence amplified.” 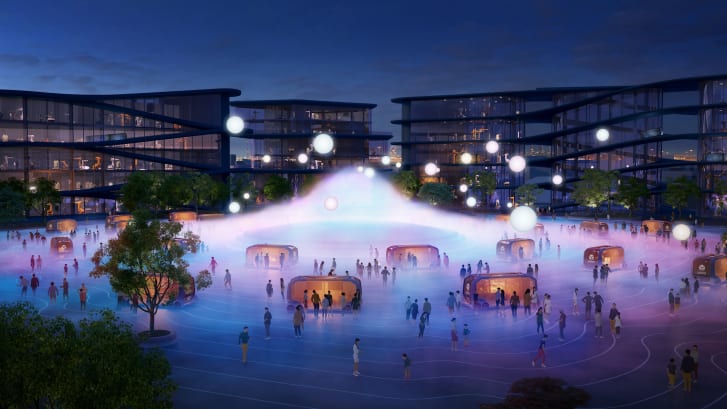 The city will be set across a 175-acre location that used to be a Toyota factory and it will be “fully sustainable.” The company added that it will be powered by hydrogen fuel cells and rooftop solar panels.

Permission to operate on the streets will only be given to fully autonomous and zero-emission cars. For delivery and retail purposes, a fleet of self-driving vehicles known as Toyota e-Palettes will be utilized. 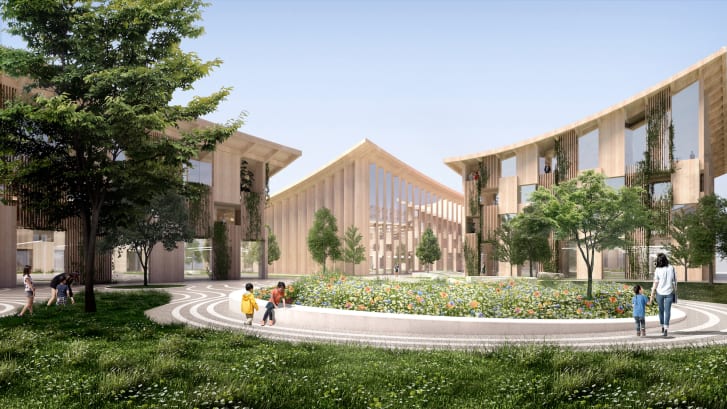 Upon completion, it is expected to be home to over 2,000 people and according to the company, the first citizens will be the firm’s employees and their families, as well as retirees, retailers, researchers and other project partners.

The project will be carried out in collaboration between Toyota and Bjarke Ingels Group (BIG), a Danish architecture firm that has devised the master plan of the city.

The buildings will be constructed mostly out of wood and robotics will be used in the process. The designs will draw inspiration from Japan’s past and use traditional joinery techniques and the sweeping roofs trait of the country’s architecture. 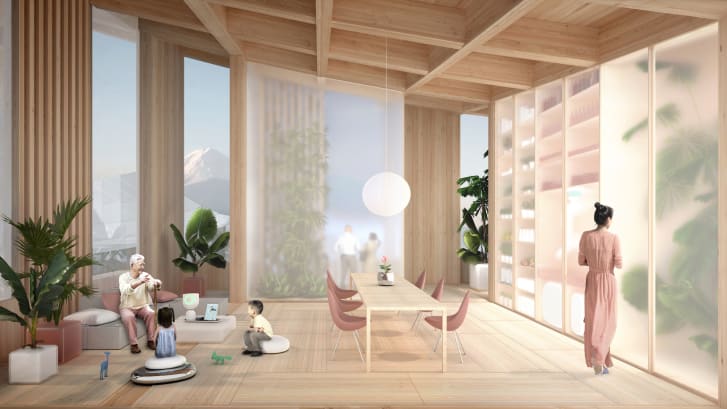 The architect, while joining the CEO on stage, said,

Homes in the Woven City will serve as test sites for new technology, such as in-home robotics to assist with daily life.

He added that “These smart homes will take advantage of full connectivity using sensor-based AI to do things automatically, like restocking your fridge, or taking out your trash — or even taking care of how healthy you are.”

Construction on the first stage of the plan, which BIG stated will consist of more than a dozen buildings, is set to begin next year. No date was given for its estimated completion.

Let us know what you think about this futuristic project?