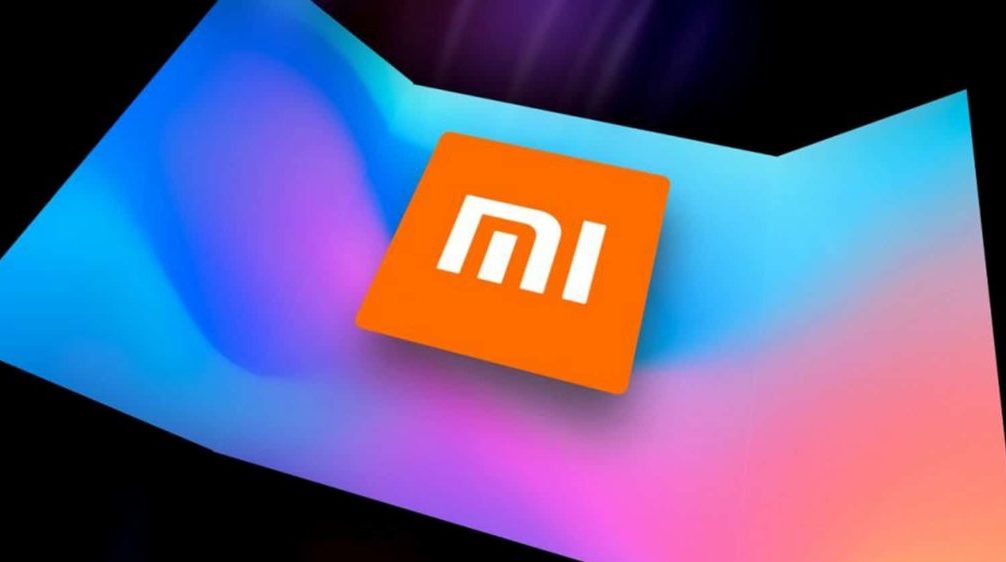 Xiaomi has patented two new foldable Smartphones that feature designs unlike anything we’ve seen thus far. Both devices have been patented with CNIPA (China National Intellectual Property Administration) and come with a unique looking appearance. 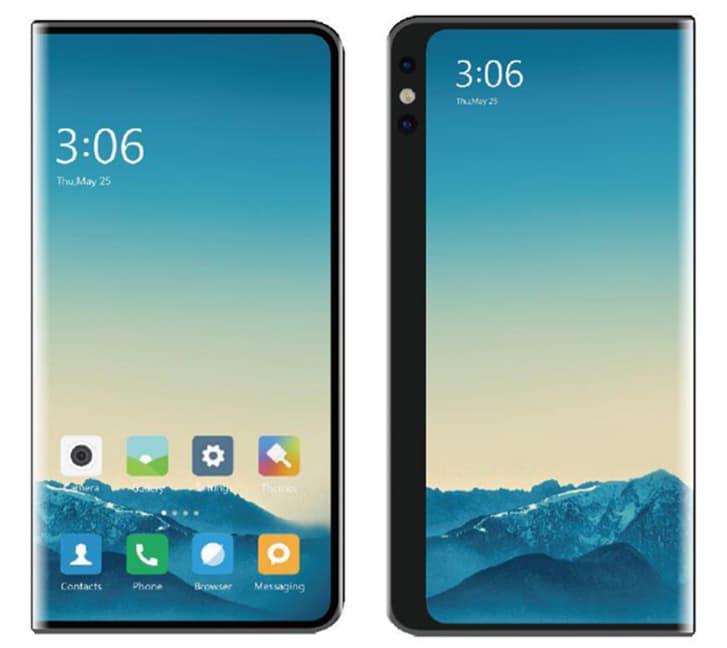 The first phone resembles the Huawei Mate X since it folds horizontally and outwards. Once folded, it becomes a standard-sized phone but unfolds to become more like an 8-inch tablet. The vertical camera strip at the top left corner is a bit thinner compared to the Huawei Mate X. It disappears once the phone is folded. The second device is actually the more bizarre one out of the two. Instead of unfolding to make a wider display, this device folds vertically to make a longer display. But unlike the Moto Razr, the display is on the outside of the phone and also has a camera module in the middle with bezels at the edges.

The camera module is quite large and it is hard to imagine using the phone with a large cutout in the middle.

The first design is more likely to become reality since Xiaomi has already teased a similar-looking foldable device. While the second one appears to be rather pointless, it would be interesting to see how the design works in real life.

Do note that these are only patents and not actual prototypes Xiaomi is working on.