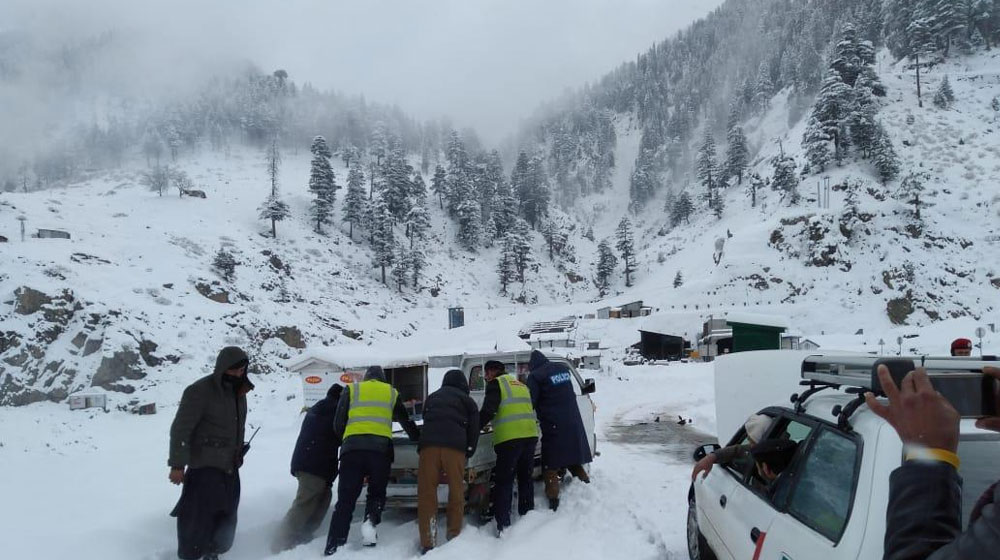 Chitral, a northern district of Khyber Pakhtunkhwa (KP), is currently disconnected from the rest of the country because of heavy snowfall in the region.

Due to continuous snowfall since Sunday night, an avalanche near Lowari Tunnel has blocked the main road which connects the district with adjoining areas. All the roads in Chitral are also closed for traffic.

As per SHO Ashriat Police Station, the avalanche has blocked all the road links for vehicular traffic, and people are staying at home due to the freezing weather. 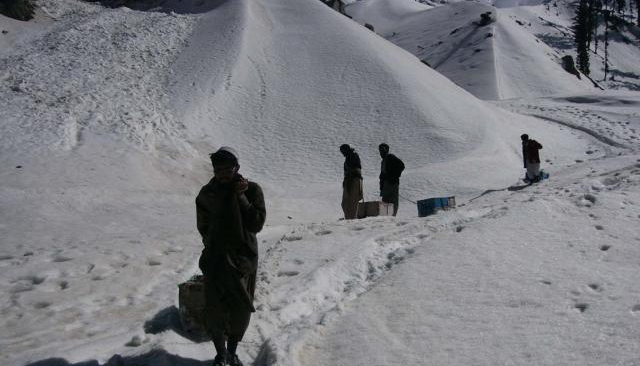 The heavy snow has also dampened the firewood, increasing the misery of the natives who are dealing with the severe cold. Chitrali people have urged the authorities to take notice of their hardships and make necessary arrangements for clearing the roads so they can get food and firewood from other districts.

It is pertinent to mention here that owing to a westerly disturbance, the whole country is under the spell of widespread rain and heavy snowfall. As per media reports, the recent storms have killed at least 30 people across the country. At least 14 deaths were reported from parts of Balochistan in the last 24 hours, mainly due to the roofs collapsing amid heavy snowfall. The snowfall in Gilgit-Baltistan (GB) has broken a 50-year record.