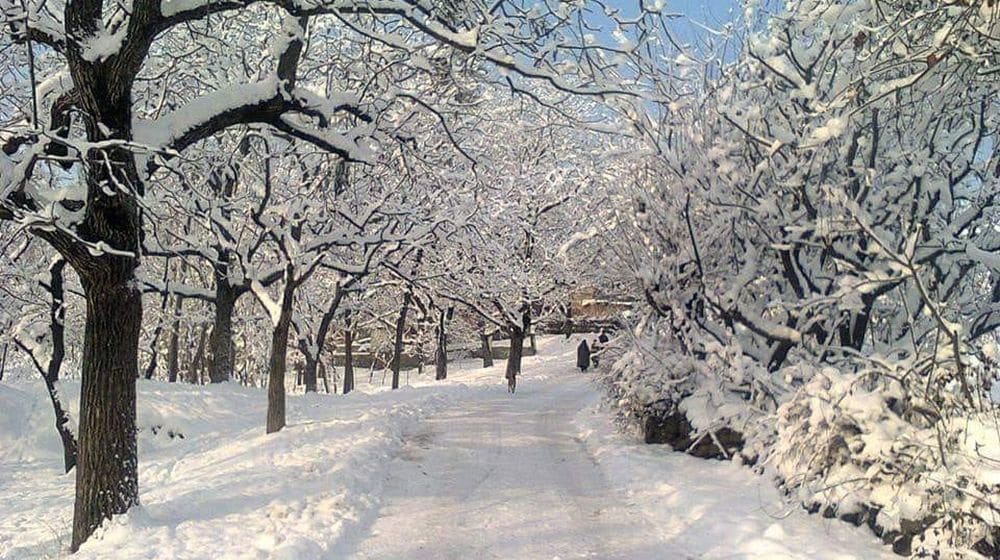 It has been a record-breaking winter season in Pakistan with Karachi, Lahore, and Skardu witnessing record low temperatures in years.

According to media reports, extreme weather has claimed 41 lives after the recent spell of snowfall and rains across the country.

The state-run emergency service, Provincial Disaster Management Authority (PDMA), has confirmed that at least 22 people have died in Balochistan, 3 in Punjab, 1 in Sindh and 15 in Azad Jammu and Kashmir in the last 24 hours.

Heavy snowfall in Balochistan and AJK has led to a number of deaths due to collapsed roofs whereas widespread rains in Sindh and Punjab have also claimed lives.

Highways and roads have been blocked in Balochistan, AJK, Gilgit-Baltistan and northern parts of Khyber Pakhtunkhwa as passengers have been stranded in severe weather.

Mercury dropped to as low as -14 degree Celcius in Qilla Saifullah in Balochistan, stopping the flow of traffic as 500 passengers were left stranded on the national highway.

Gilgit-Baltistan is experiencing record snowfall in 50 years with a state of emergency declared in Hunza and Nagar whereas Chitral in KP has had 23-inch snowfall in the past 36 hours, bringing life to a standstill. Small-scale snow avalanche incidents after continued snowfall in Neelum Valley have buried 5 people alive in the past 24 hours as well.

Emergency has also been declared in parts of Balochistan due to heavy rains and snow as the authorities are advising people against traveling to these areas.

Skardu and Kalat will be the coldest places in the country today with -13°C whereas temperature can fall to -11°C in Quetta.