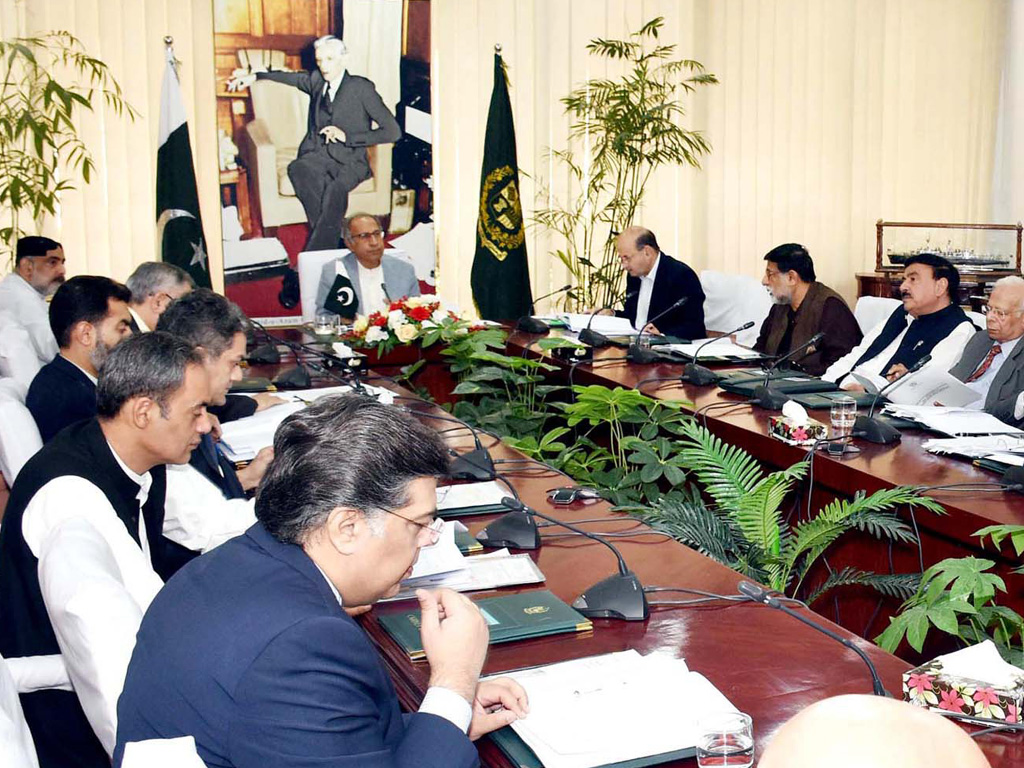 A meeting of the Cabinet Committee on Privatization (CCoP) has delisted five properties from a list of 32 that were placed on the privatization program.

The decision to remove these properties from the program was taken at a meeting of the Cabinet Committee on Privatisation (CCOP) presided over by Adviser to the Prime Minister on Finance & Revenue Dr. Abdul Hafeez Shaikh.

It was decided that the three from the list will be given to the Naya Pakistan Housing project. The two other properties were found to be problematic as their titles were not clear and had been pledged against commercial loans.

According to the reports, the list of properties identified for disposal, owing to the title issue, are:

After the cabinet’s decision, every ministry was tasked to identify at least three properties that are unutilized and 32 such properties have been identified.