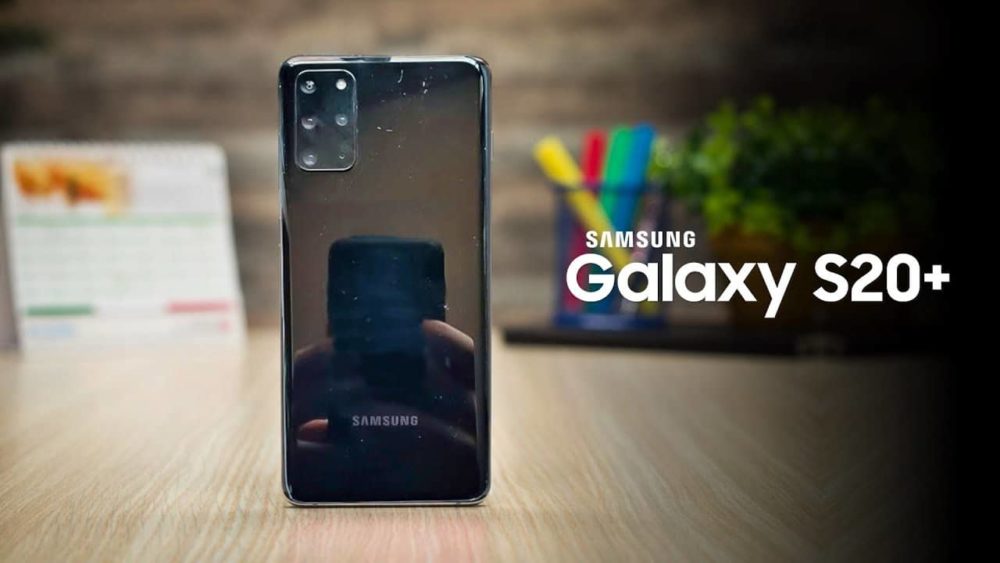 The Galaxy S20 series is expected to arrive at Samsung’s Unpacked event next month. The lineup is rumored to include the Galaxy S20, S20+, and S20 Ultra with separate 5G versions for each.

Several features of the S20 series have been leaked in the past few weeks, but now we have detailed specifications of all three phones. Thanks to an exclusive report from MySmartPrice, we have a full-fledged spec sheet that details the S20 lineup’s display, internals, cameras, build, and software.

All three phones will feature a 120Hz refresh rate on top of an Infinity O (centered punch-hole design) Dynamic AMOLED screen with 2K resolution. The screen sizes will be 6.2″, 6.7″, and 6.9″ for the S20, S20+ and S20 Ultra respectively.

Depending on the region, the phones will be powered by Exynos 990 SoC or the Snapdragon 865. The S20 and S20+ will feature 128GB of UFS 3.0 storage while the S20 Ultra will offer up to 512GB of storage space. There is no mention of RAM capacity in this leak, but previous leaks suggested 12GB, going up to 16GB for the top of the line S20 Ultra 5G.

The S20 and S20+ will have identical camera specifications including a 12MP main camera, a 64MP telephoto, a 12MP ultrawide lens, and additional ToF sensors. These will be capable of 3X optical zoom, up to 30X digital zoom and 8K video recording at 30FPS. Both will have 10MP front cameras capable of 4K video at 60FPS.

The S20 Ultra will be the only phone in the series to feature a 108MP main lens. Other primary camera specifications will mostly be the same with the exception of 10X optical zoom and 100X digital zoom. The front camera on the S20 Ultra will be a 40MP shooter.

The S20 Ultra will carry a massive 5000 mAh battery while the other two S20 variants will have 4500 mAh each. All 3 phones are expected to come with 45W super-fast charging and wireless charging technology.

That is about all that was revealed in the leak, but we expect to hear more such as an expected price tag as the launch date draws near. Stay tuned for updates.