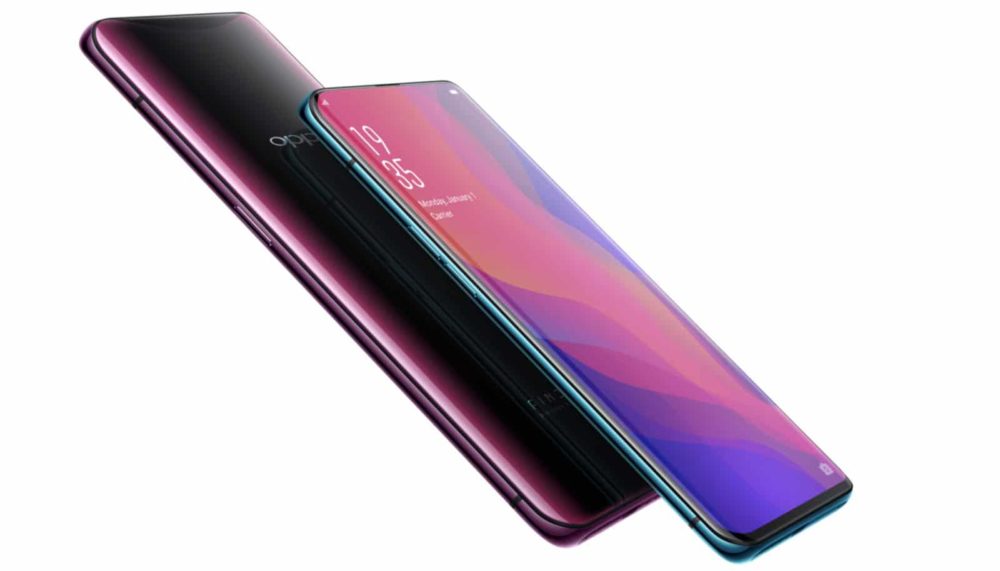 Smartphone patents often show off bizarre looking designs and form factors that might or might not become official. Oppo’s newly granted patent falls exactly in that category with a camera cutout that looks like a crescent moon. The patent granted by the State Intellectual Property Office China shows a unique camera design that seems to signify Lunar cycles of the moon. The crescent-shaped string of camera sensors including an LED flash is arranged under a translucent sphere. It is unclear whether this sphere is a special camera sensor or has a different function. Another render of the same patent shows the camera setup with the same translucent sphere but no camera sensors underneath. Rumors suggest that this might be Oppo’s version of the disappearing camera technology that OnePlus showed off at the CES.

As for the mysterious sphere, the patent shows that it is equipped with an array of LED lights all around the edges. These could be used as notification lights or to display unique animations.

Rumor has it that this smartphone could be Oppo’s upcoming flagship, the Find X2. However, there has been no official confirmation or public announcement yet, so take this information with a grain of salt.