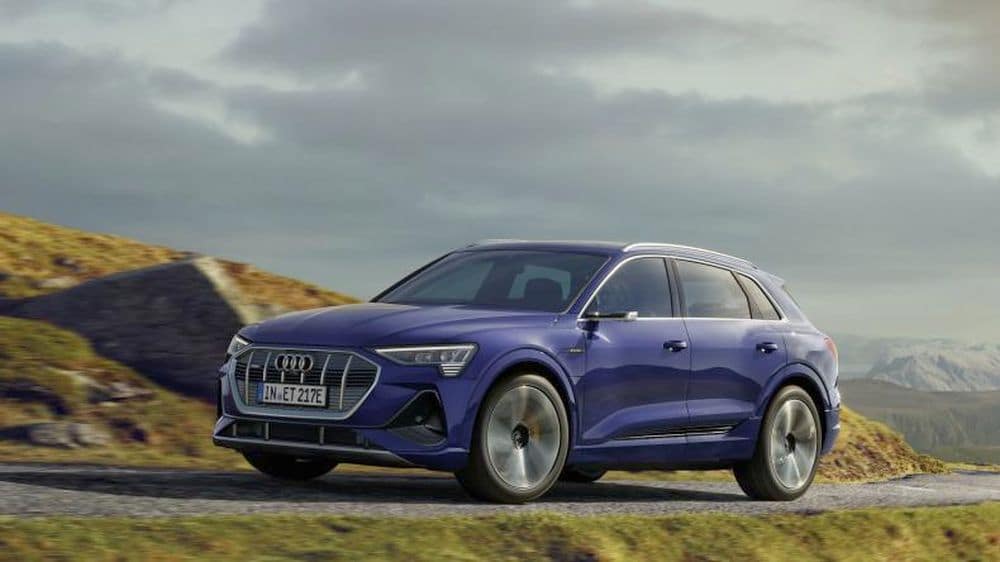 According to media reports, Audi will be bringing its all-electric E-Tron 50 Quattro to Pakistan in the first quarter of 2020.

As per the report, the company has already started accepting bookings. The vehicle delivery is stated to start from April. 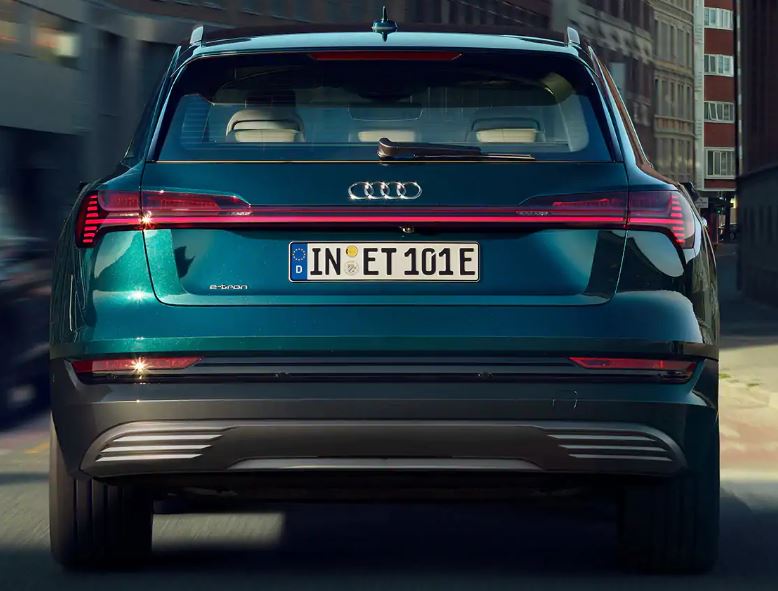 The e-Tron is very similar to the other models in the lineup and has a futuristic look and optional matrix LED headlamps. It features tech that autonomously controls the intensity of the lights depending on the traffic. At the back, it has an LED light strip and dynamic flashing light.

Audi has used the virtual exterior mirror that enhances safety while decreasing air resistance at the same time. There is a small camera fitted in the exterior rear-view mirror that allows it to project the image digitally onto an OLED display on the door.

The car has a spacious cabin that features a two-tone combination with all the relevant data and real-time situation being displayed at the middle of the dashboard through its virtual cockpit. It boasts a storage capacity of 660 liters and has multiple storage spaces in the cabin 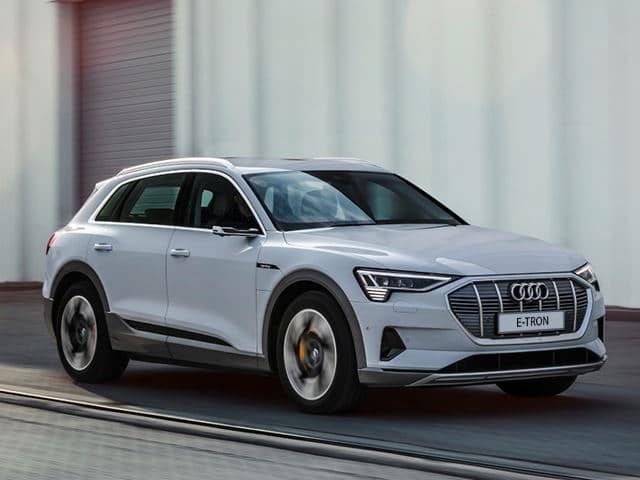 It has a maximum output of 300kW and has a feature called the optimum traction that allows the driver to experience the complete Quattro drive. As per the Worldwide Harmonized Light Vehicle Test Procedure (WLTP), it has a staggering range of 417Km on a single battery charge. It boasts a maximum speed of 200km/h and can do 0-100 km/h in less than 5.7 seconds. 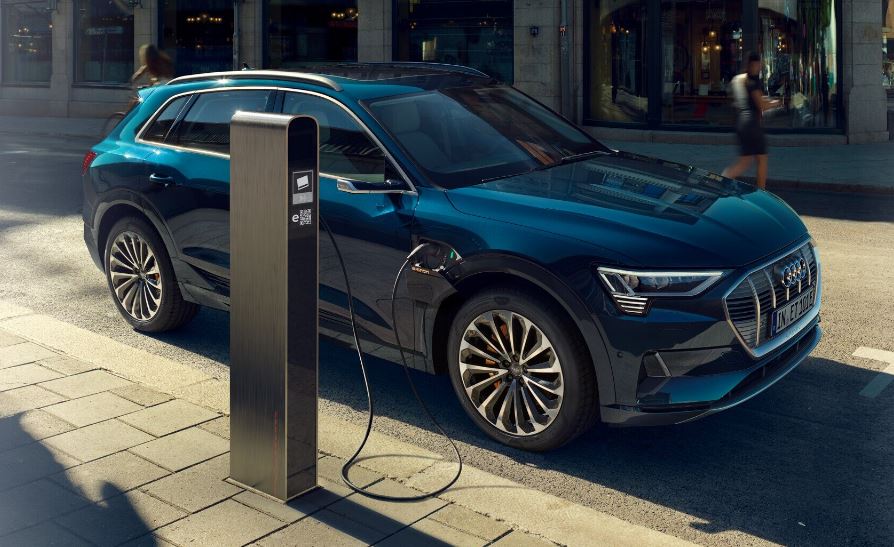 Audi is the first car maker globally to use electro-hydraulically integrated brake control system in an electric car. This feature allows the car to recharge itself on more than 90% of its deceleration. The car can be charged at your home or a charging station and it takes 6-7 hours to fully charge.

While the company has started bookings, no official date has been given for its launch but it is expected to be around the first quarter of 2020.