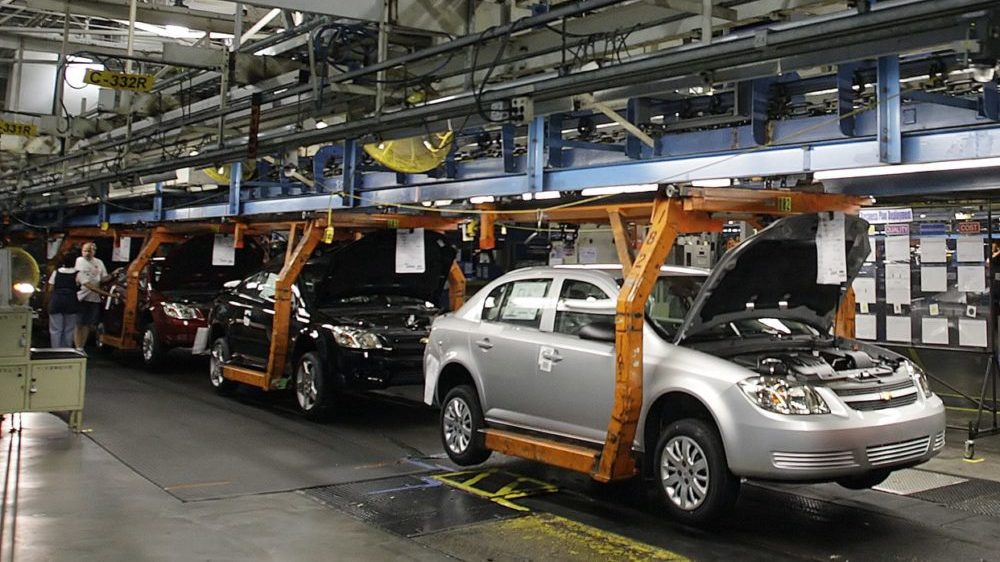 The auto sector has predicted that the negativity will continue throughout the remainder of the current fiscal year as data showed that sales had dropped by 72% in the first half of 2019-2020. While some of that goes to the change in government policies, price increases, and banking rates the rest is caused by the new entrants which are yet to ramp up production but have already started cutting sales of old players.

The carmakers have been slightly cautious with Naushad Riaz, Vice-President for Production and Business Operations for Hinopak Motors saying, “I don’t see any chance of growth in the next six months. We are praying for stability at least for the next few months to avoid any further losses.”

The situation is hard to predict, as he added, “nobody wants to go for further expansion and investment mainly due to poor economic and internal political conditions and negative growth in large-scale manufacturing”. He further said that, “Poor sales will continue in the next six months in the truck and bus sector.” Raiz was of the opinion that the sales slowdown was started by the issue of filers and non-filers but other factors have made the situation worse.

Capt (R) Mohammad Akram, Chairman of PAAPAM criticized the auto makes for low localization and high prices. He said that the last six months had been very rough for the sector in terms of unemployment. The situation isn’t going to change and in the next six months, the sales won’t increase significantly.

Sohail Bashir Rana, Senior Executive Director, Millat Tractors Ltd was slightly optimistic saying that, “Despite some improvement in sales from February, I am still anticipating a 30-35 percent drop in 2019-20 versus 2018-19.”

The view was shared by the CEO of Regal Automobiles, Sohail Usman who said, “I see only 5-6 percent growth in the second half of 2019-20 owing to a shift of consumers towards new models being introduced by Chinese and Korean assemblers.”

According to him, the industry isn’t seeing new buyers in large numbers instead there is a strong competition between the new and old entrants. He pointed towards the Kia Lucky Motors who have enticed consumers from Honda Civic and Toyota Fortuner. “This means buyers are the same but their preferences have changed.” As for the future bike sales, he said, “Bike sales from January to June will likely remain the same owing to the shrinking buying power of consumers.”

According to a leading Japanese assembler, “The fear factor has gripped buyers. They are reluctant to make new purchases owing to the documentation drive by the FBR.”