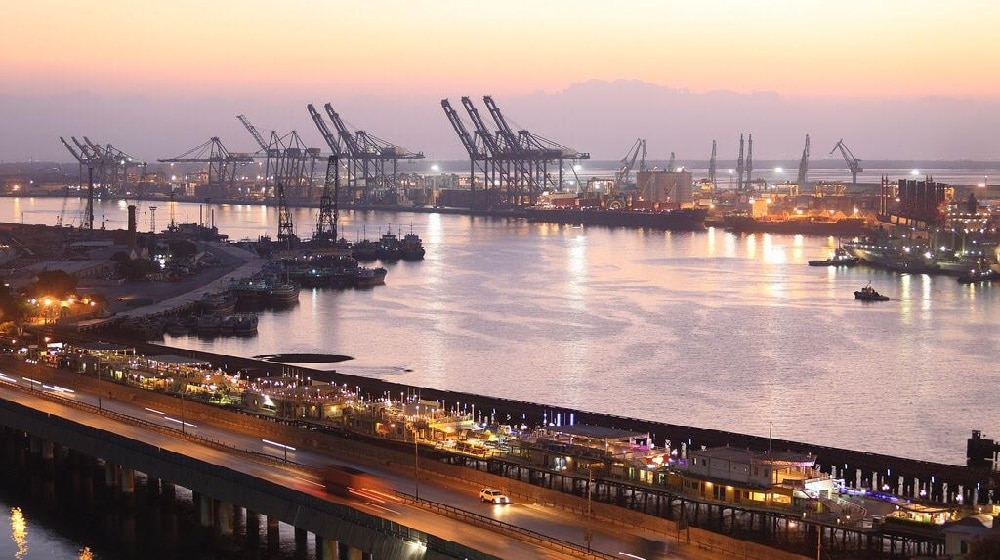 While Pakistan might be known as one of the biggest importers of oil, Byco Petroleum has turned the country into an oil-exporting nation as its refinery ship loaded with furnace oil left Karachi Port earlier today.

A senior official at the Karachi Port Trust (KPT) revealed that Roy Maersk oil tanker loaded with furnace oil from Byco Petroleum anchored at the Op-2 berth left Karachi Port at 5:30 AM on Tuesday.

Although the destination of the oil shipment remains unknown, it is believed that the shipment is headed to an oil-rich Middle Eastern country. Officials of Byco are yet to comment on the development.

Sources from the petroleum division have revealed that Byco Petroleum intends to export more than 25,000 tons of furnace oil, increasing foreign exchange reserves of Pakistan.

Oil refineries have registered a record surplus of furnace oil because of two reasons: first, the government has been gradually shifting power production to more environment-friendly and cheaper fuel alternatives such as RNLG. Second, the International Maritime Organization (IMO), a specialized agency of the United Nations that deals with shipping regulations, has imposed a ban on the use of high sulfur-furnace oil since the start of the year.

The government has resumed power production from oil-fired plants to utilize the surplus furnace oil for two months. After February 28, the government will not be responsible for the surplus of furnace oil at the refineries, according to an official at the Petroleum Division.

At this time, refineries have just over 40,000 tons of surplus furnace oil which will be used to produce 2,000 MWs of electricity. However, the price of electricity produced through it might prove to be an issue in the time to come.

Byco Oil Pakistan Limited or Byco Petroleum was founded in 1995 and is the biggest refinery of Pakistan in terms of capacity. Byco Petroleum refines 155,000 barrels of crude oil every day. Based in Karachi, Byco Petroleum specializes in oil refining, petroleum marketing, and petroleum logistics in Pakistan.