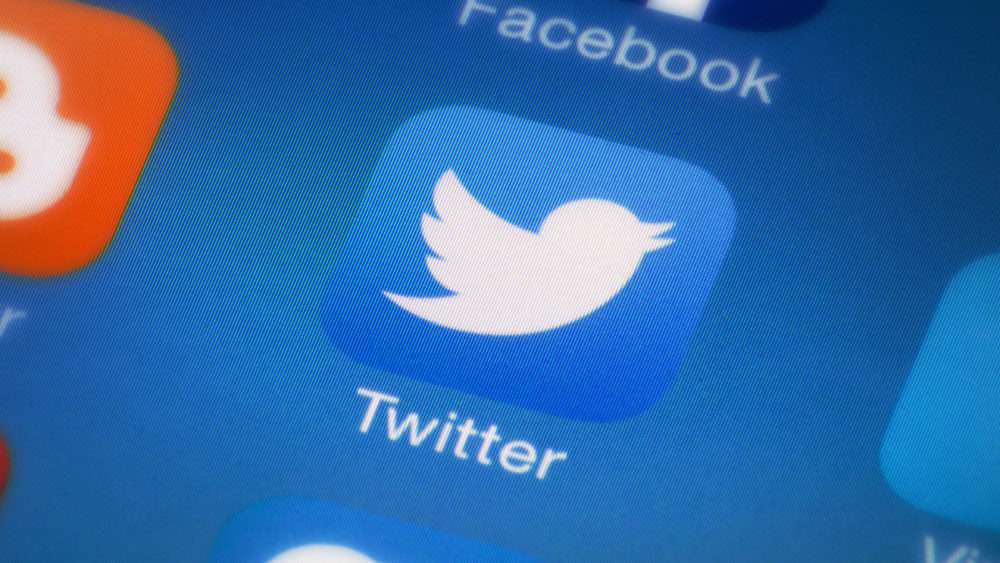 Following in on Facebook’s footsteps, Twitter is now adding the ability to add reaction emojis to direct messages.

The news comes from a recent Tweet from the official Twitter Support page that announced that the new feature has rolled out everywhere. 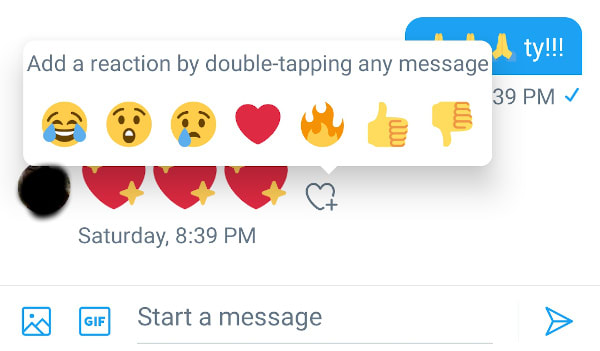 Emojis can be added by tapping on the heart-plus icon or double-tapping the message itself. Hovering the cursor on top of the message on desktop also works.

The recipient, as well as every other participant in the chat, will get notifications for reactions added to each message. If any of the users are not running the latest version of the app, they will see the reaction as a normal message.

The current selection of emojis includes the laughing emoji, shocked emoji, sad emoji, heart, fire, thumbs up, and thumbs down. The new feature is available on both Mobile and web, so be sure to update to the latest version to get the new feature.