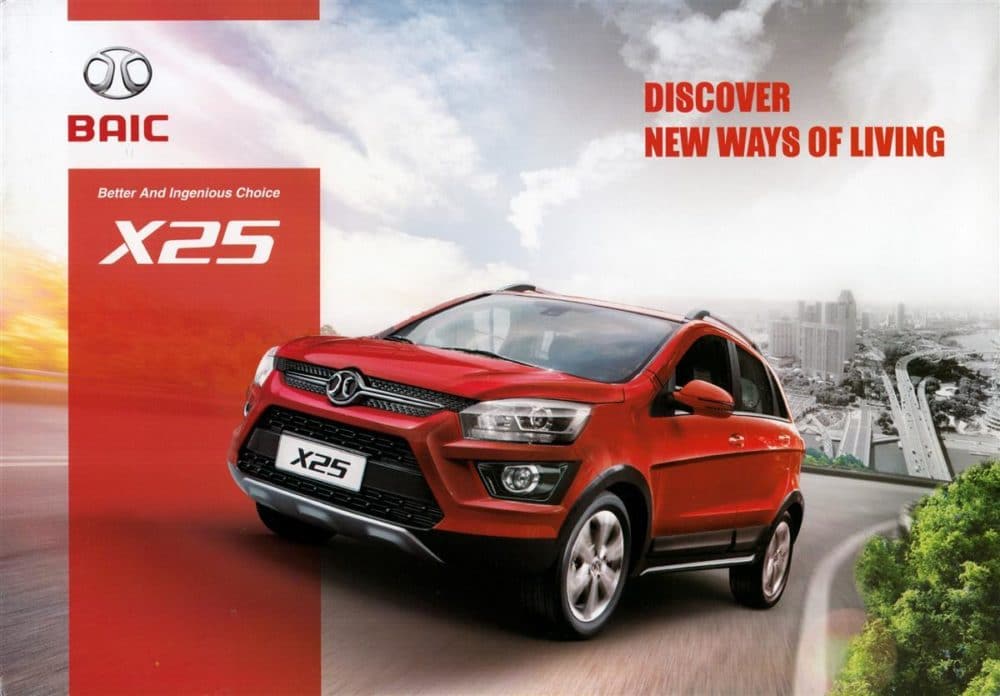 Sazgar Engineering Works has launched a locally produced three-wheeler. According to reports, they will also be bringing three new BAIC Motors vehicles to Pakistan.

The venture is a collaboration between BAIC Motors – a Chinese state-owned carmaker – and Sazgar. They already have a category “A” Greenfield status and will be bringing BAIC BJ40 Plus (SUV), Senova X25 (Crossover) and Senova D20 (Hatchback). 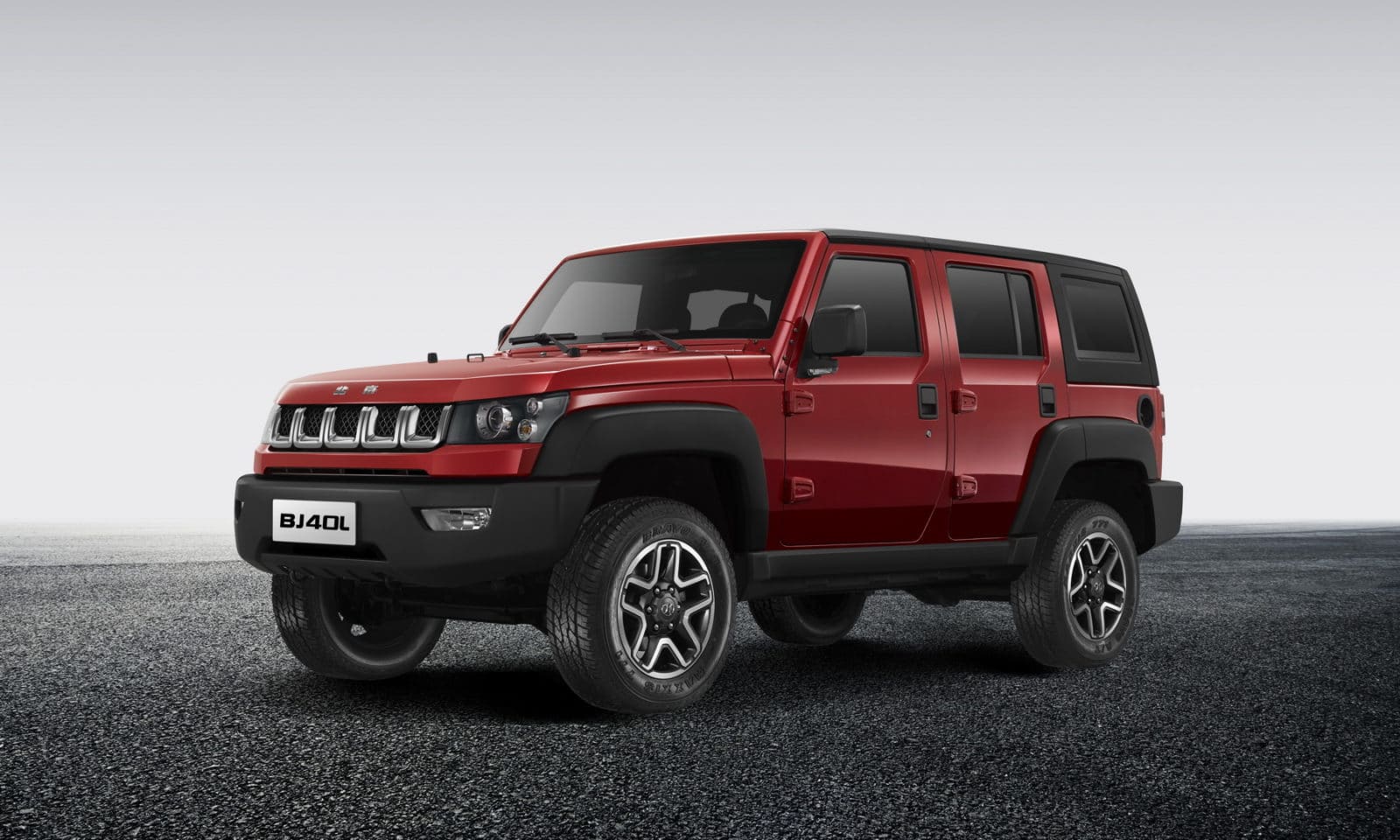 This one has been designed for off-roading and at first glance looks a lot like the legendary Jeep Wrangler. It started life as a two-door SUV back in 2013 and was called the BJ40, then in 2016 it became a 4-door called the BJ40 L and has been given a facelift to become the BJ40 Plus.

It has 2.0 Turbo and 2.3 Turbo engine variants paired with a manual and automatic transmission, respectively. The former churns out 204hp and the latter 250hp. 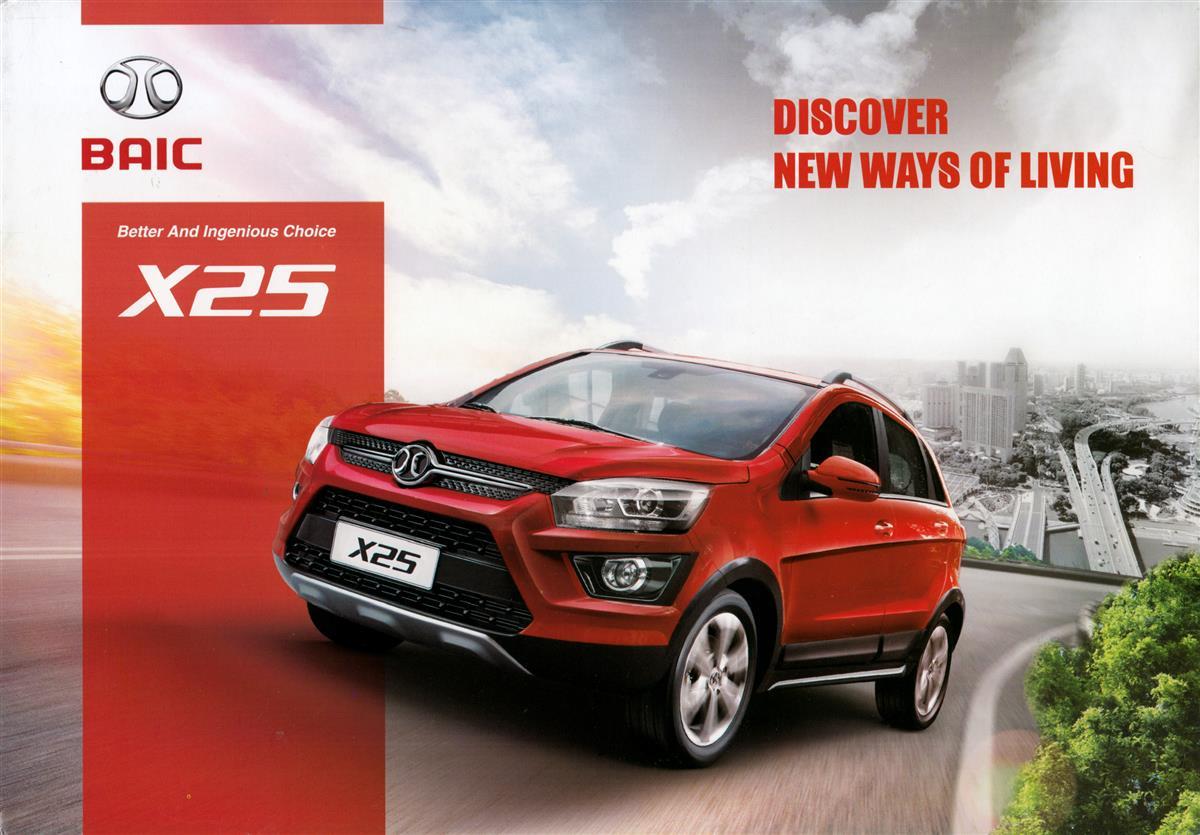 This one is a subcompact crossover which was launched 2015 and is powered by 1.5L engine that is coupled with both manual and automatic transmissions 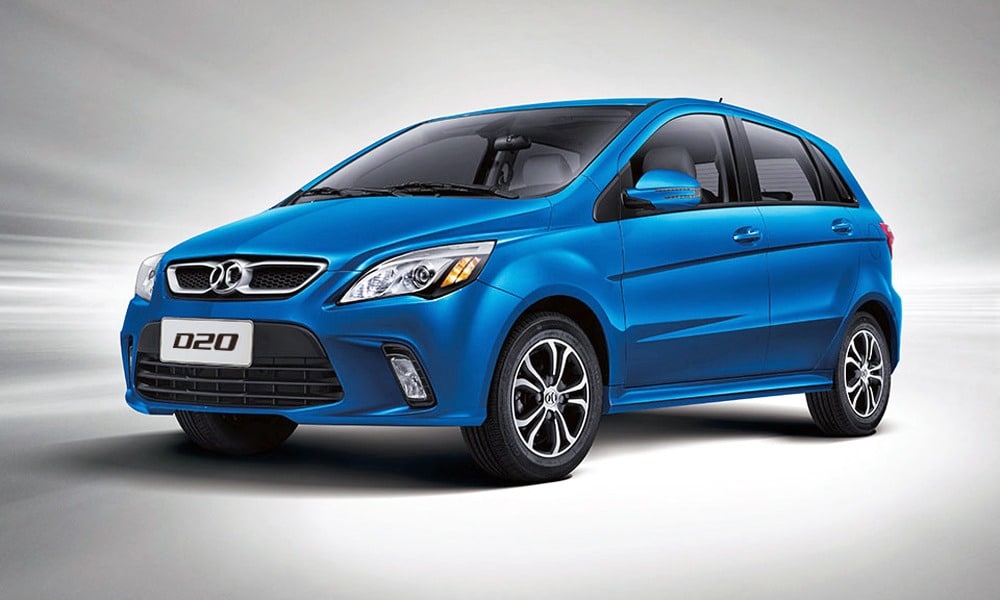 The final one on the list is the Senova D20, a 5-door hatchback. The car is a front-wheel-drive which has two variants, the 1.3L and the 1.5L. Both of them have an option of a manual or an automatic transmission.

It is pertinent to point out that most of these specifications are found on the models seen in the global market. We will have to wait and see which of these are carried over to the local market.