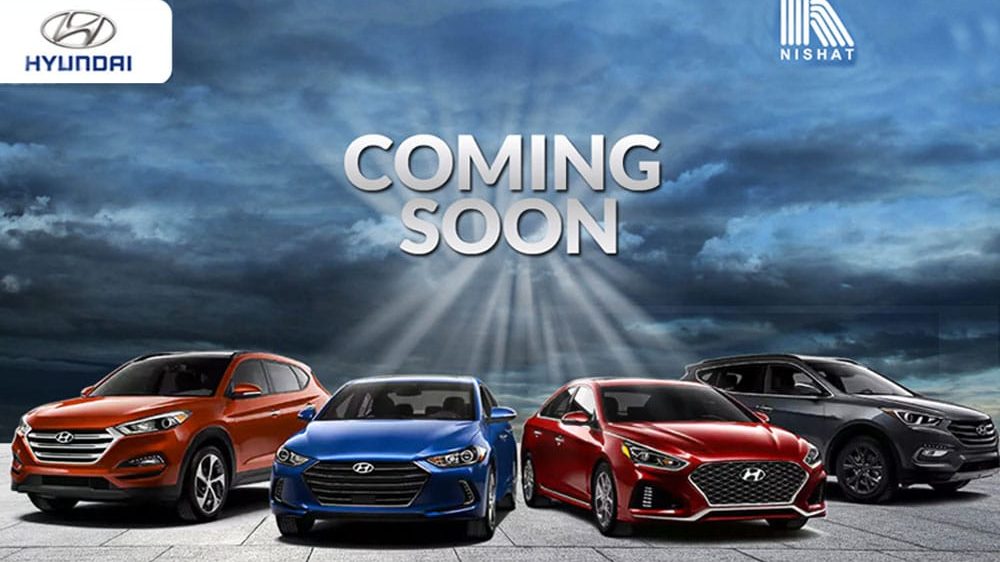 Earlier this month, Hyundai Nishat Motors announced that their manufacturing plant is ready for operation in FIEDMC’s M3 Industrial City.

Earlier, the CEO of Nishat Group, Mian Mansha, said that the plant is capable of manufacturing both cars and light commercial vehicles and has a production capacity of 7,000 vehicles. But newer information has come to light and according to it, the plant has an annual capacity of 15,000. In the first stage, the Porter H-100 pickup will be the company’s first “made in Pakistan” vehicle.

As per sources, the plant has been established with an initial investment of $150 million and the company plans to invest another $230 million soon to boost its production from 15,000 to 30,000 units annually by 2023.

Aside from the pickup, it is looking to introduce three passenger car models and reportedly the first one is set to be launched in June 2020. The company has said that in the starting phase they will only produce 20-25 units of the H-100 on a daily basis and that the plant will operate one shift daily.