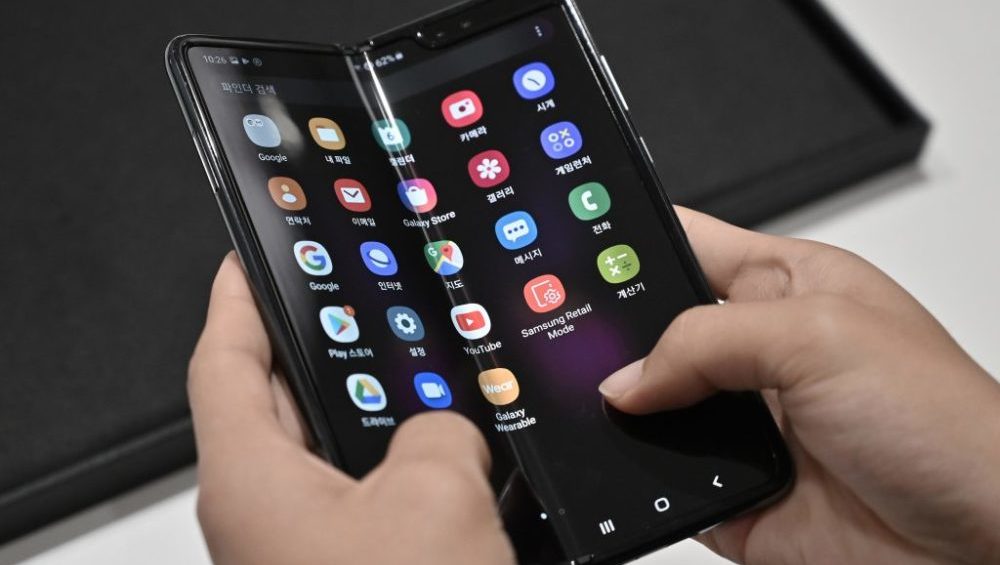 Samsung’s next foldable smartphone, the Galaxy Z Flip, is expected to debut at the Samsung Unpacked event on February 11, 2020. It will be a clamshell (folds vertically) device similar to the refreshed Motorola Razr, but with a smaller screen on the outside.

While the Z Flip is expected to be a clamshell, Samsung is also rumored to be making Galaxy Fold 2, which is similar to its predecessor and is expected to arrive during Q2 this year.

I just got word that Samsung will likely be launching the true Galaxy Fold successor in Q2 of this year.

If I've conglomerates all the different reports correctly, it should have an 8" display, 108MP camera, ultra thin glass, SPen, Snapdragon 865 and 5G.

The news comes from XDA Developer’s Max Weinbach who has been regularly providing Samsung related leaks lately. He has revealed that the “true” Galaxy Fold successor will release during Q2 this year with top tier specifications.

It will be powered by the Snapdragon 865 and will have an 8-inch display with Ultra-Thin Glass (UTG) on its display. There will be a 108-megapixel camera sensor at the back and will support 5G and S Pen. There is no word on RAM or storage capacity as of yet.

The inclusion of the S Pen with the successor makes sense as a stylus would’ve certainly damaged the original Fold’s fragile display. The introduction of Ultra-Thin Glass will certainly address that problem.

However, keep in mind that this is all just speculation at this point so take this information with a pinch of salt.