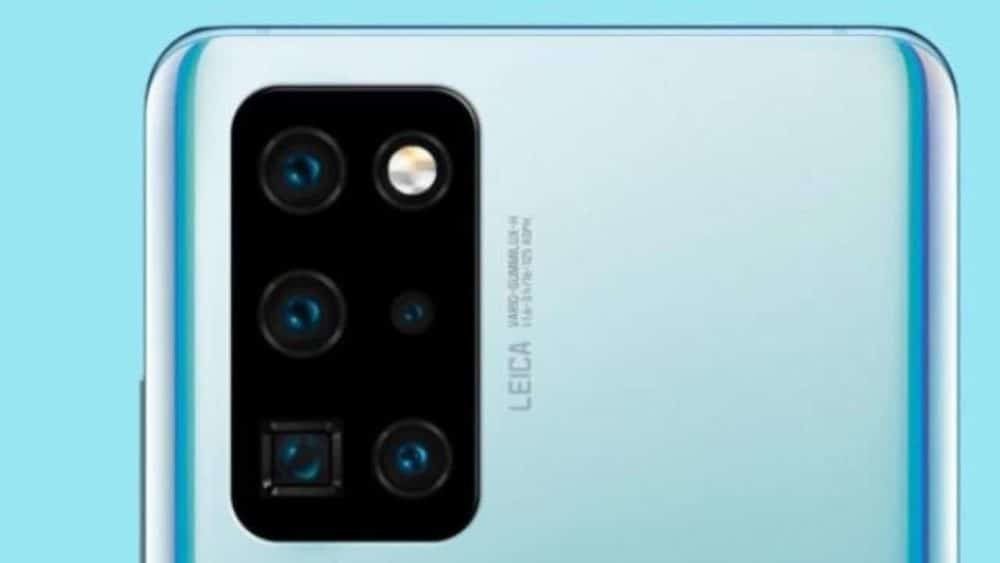 After the immense success of Huawei’s P30 series, Huawei P40 has become one of the most anticipated Smartphones of the first half of 2020.

Based on recent leaks and rumors, the series is shaping up to be quite exciting, and from the looks of it, it will definitely outshine its predecessor. The series is expected to feature three smartphones instead of two this time, namely: Huawei P40, Huawei P40 Pro and Huawei P40 Pro ‘Premium’.

As the name suggests, the Huawei P40 Pro ‘Premium’ will be the most powerful smartphone in the series. It is expected to feature five cameras at the back instead of the four sensors like the other two smartphones in the series. The alleged design of the smartphone is showcased in a concept video uploaded by Waqar Khan, a tech enthusiast, on his Twitter and YouTube Channel.

Apart from displaying the Penta-sensor camera set up, the concept video also shows that the phone will come with a curved screen and a dual-sensor camera sitting in a punch hole. The rear camera will sit on a huge S20-like rectangular cutout. The camera is expected to come with 8MP 240mm periscope lens + 52 MP sensor + 40 MP cine camera + 3D ToF sensor + dedicated Macro lens configuration.

The series is expected to hit the markets in March 2020; hence a number of leaks and rumors will come our way in the coming month. Stay tuned for more updates.