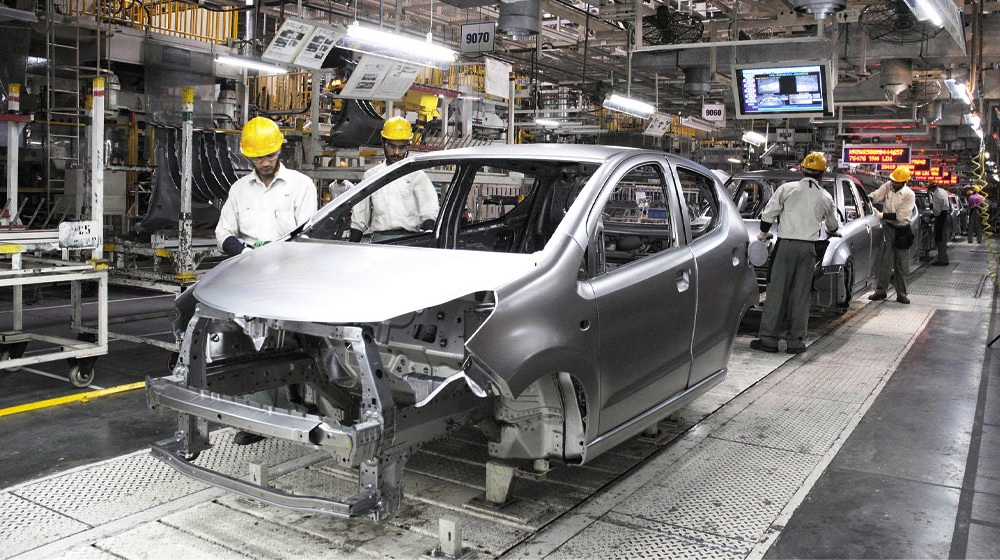 Pak Suzuki has stated that they will be observing Non-Production Days (NPD) for 3rd, 4th and 10th February of this year.

In a letter written to the Pakistan Stock Exchange, the company has said that under Section 96 of the Securities Act, 2015 and Clause 5.6.1(a) of PSX Regulations, they want to inform the exchange that they will be observing the Non-Production Days.

The letter further added that they will be closing the “production operation of automobile segment” on the dates mentioned above. While no reason has been given for this and given that 5th will most likely be a national holiday, this could be wildly speculative but maybe the company will be giving its workers a long weekend. The other more likely scenario is that the company is trying to keep production down as the unsold inventory piles up amidst decreasing sales.