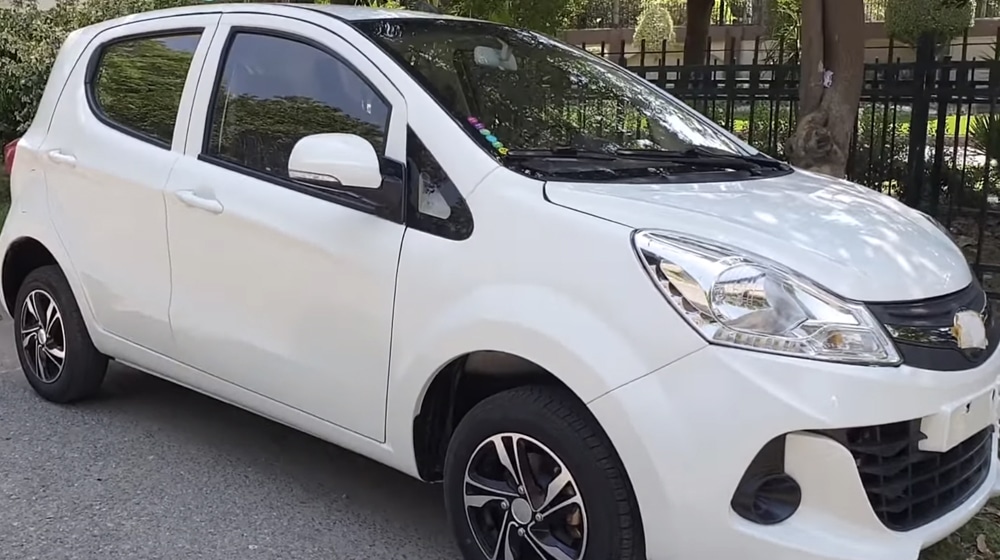 Regal Automobiles have announced that they will launch their 800CC hatchback Prince Pearl on the 31st of January, 2020.

The glittering ceremony is all set to take place at Faletti’s Hotel, Lahore. The car was all set to hit the Pakistani market last year but its launch was delayed due to unexplained reasons. The company rolled out the Pearl’s first CKD units last month during an event held at its manufacturing plant.

While the company hasn’t announced the price yet, reports suggest that it will do so during the launch event. The price is expected to be near the current price of the Bravo as both cars will compete for the 800CC hatchback market.

It is powered by a naturally aspirated 800CC engine coupled with a 4-speed manual transmission. The Pearl is packed with multiple features such as Power windows, Power steering, and Digital instrument cluster.

Let us wait and see what the company will say during the event. Share your thoughts in the comments below?