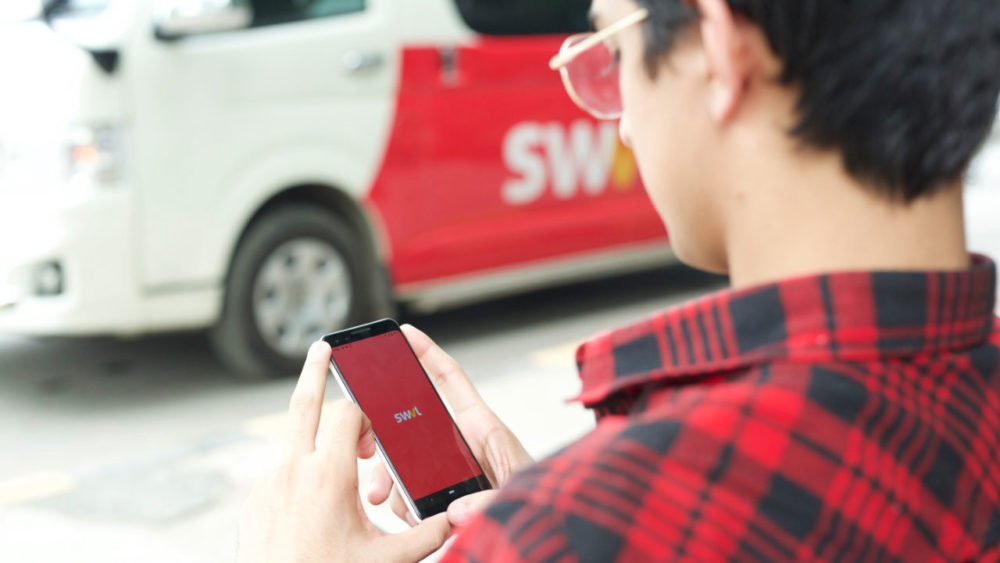 In less than a year of its launch in Pakistan, Swvl has increased its base fare by up to tenfold, that too, without an official announcement.

When the Egyptian bus-hailing service started operations in July 2019 in Lahore, it cost about Rs. 20 per seat, which was soon increased to Rs. 50 per trip.

The company then expanded to other cities, including Karachi and Islamabad, in September last year and carried over a similar fare base. However, in just four months since launch in these cities, Swvl has revised its fares again, increasing these by up to 10 times.

The company is running a Rs. 100 promo, which gives the impression that the prices have only been doubled. Contrary to that, a 30-kilometer ride, which cost Rs. 50 earlier, now costs up to Rs. 200 per head.

After some backlash on social media following the unannounced increment, the official Twitter handle for Swvl defended the move by saying that it was necessary for ‘sustainability and provision of quality service.’

Hey, thanks for reaching out to us. Please be informed that Swvl has moved to a route based pricing to become more sustainable and to ensure we continue to provide reliable service. Now, you will be able to book rides for as low as Rs 100 only, by using the promo "100Swvl".

If Swvl continues to raise prices at this rate, it might soon lose the luster which attracted the potential Careem and Uber users.