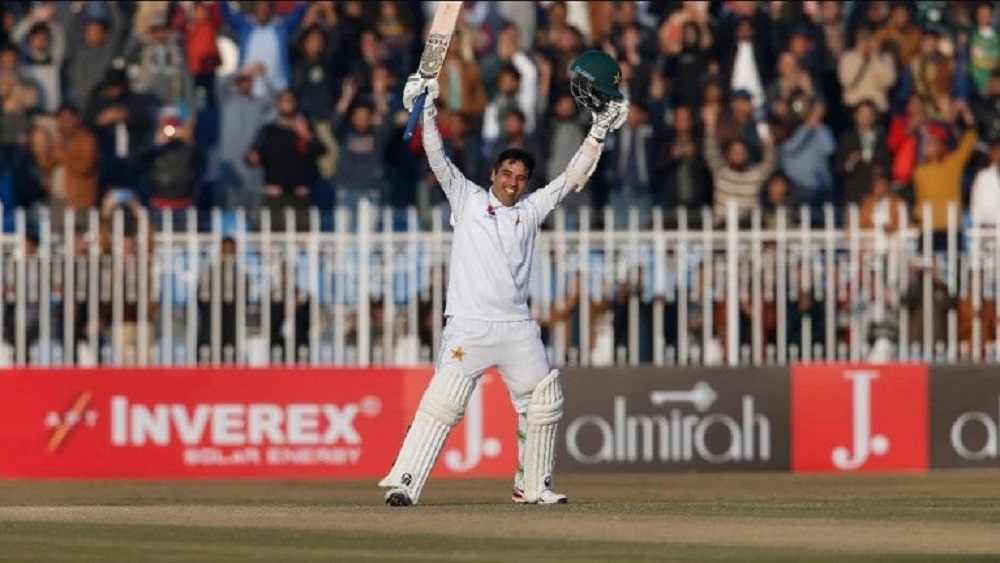 Abid Ali is poised to equal the record of former Indian captain, Mohammad Azharuddin, by scoring three centuries in the first three test matches of his career.

Abid Ali will have the opportunity of equaling Azharuddin’s record in the upcoming 2-match Test series against Bangladesh starting from February 7 at Rawalpindi.

During a media briefing on the first day of the three-day training camp set up at the Gaddafi Stadium, Abid Ali said:

It will be a great opportunity for me to score a century against Bangladesh to equal the record of great Indian batsman Azharuddin.

Abid Ali marked his test debut against Sri Lanka by posting 109 at Rawalpindi followed by 174 in the second innings of the second test at Karachi.