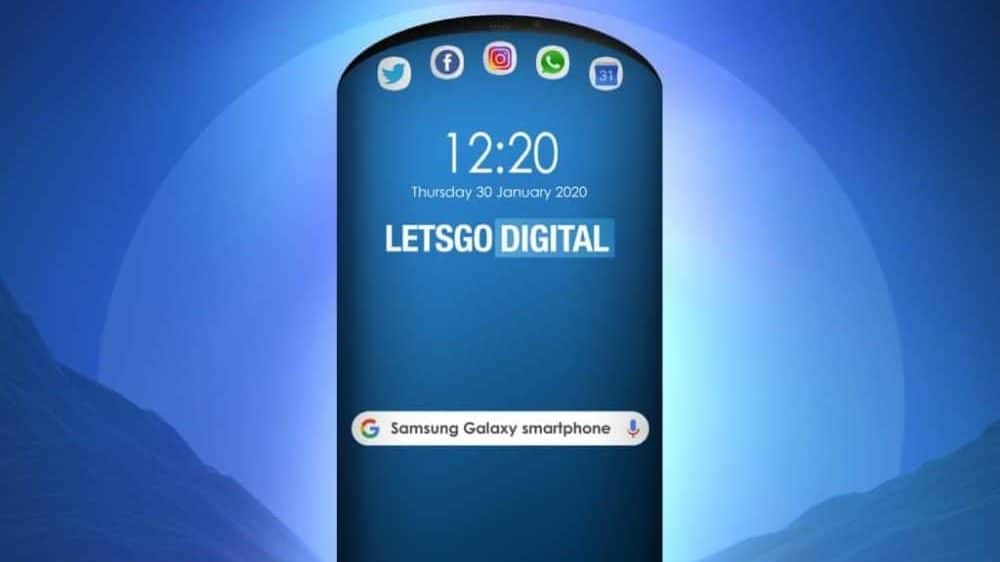 Samsung’s R&D department is known for its futuristic and out of the world Smartphone patents. The most recent Samsung patent that surfaced on the internet is for a smartphone with a squircular display. The display is designed using three separate screens, 1 in the center and two semi-circle sub displays on the side. The main screen is noticeably larger than the other two displays on the sides. 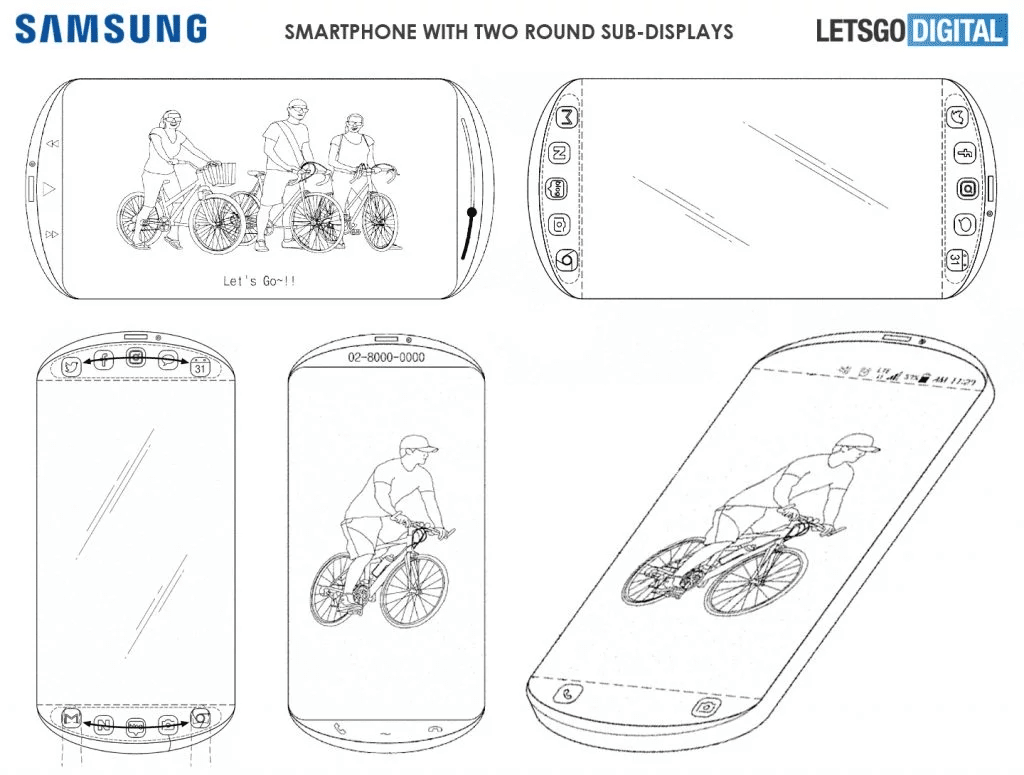 Apart from the unique appearance, the sub-displays also serve a functional purpose. They will contain the application icons that can be interacted with. These displays will also allow wheel scrolling to display the desired set of application icons.

According to the patent, the smartphone will have curved notches and will have minimum bezels on the sides. A rounded notch has not been seen in any smartphone before. Hence, we are unsure if the Korean giant will be able to pull this off. However, considering the unique functionality of the sub-displays, they will serve as a useful tool. Moreover, such operations will also require software optimizations in the future.

Samsung has always focused a lot on notches and has been a pioneer and a trendsetter in the arena, especially moving to a hole punch solution instead of a notch. Hence, this design does not seem very farfetched.