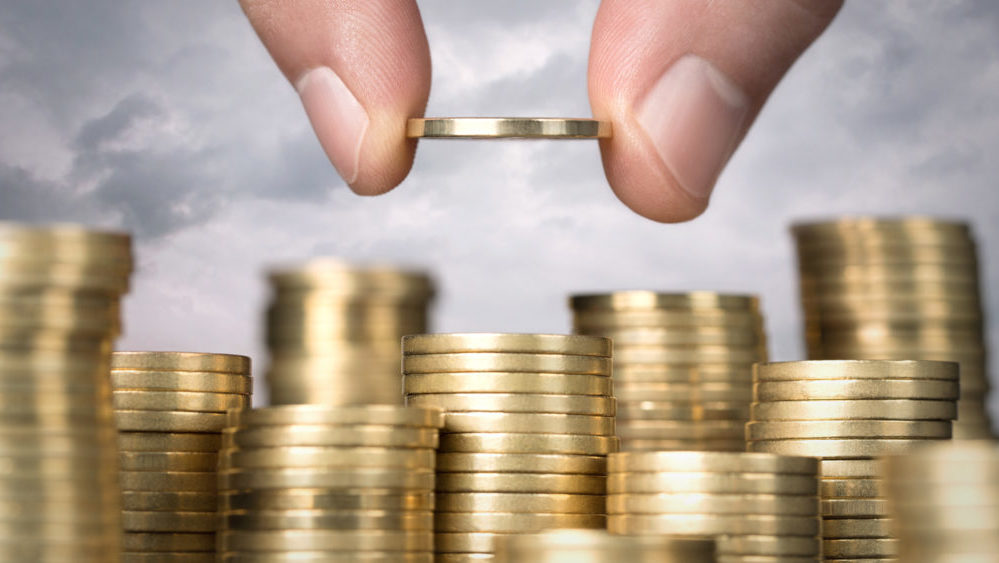 With the consistent efforts of banks, financial institutions and the State Bank, Pakistan’s banked population has grown to 21.3 percent, with 7 percent of the women having at least one bank account.

State Bank of Pakistan, in its latest issue of National Payment System Strategy, stated that 21.3 percent of all adults in Pakistan own a transaction account, of these only 7 percent are held by women as of 2019.

The central bank did not provide the actual number of account holders in the banks but the estimates suggest that the number of bank accounts stands at 46.8 million in a population of 220 million.

The banking regulators along with banks and financial institutions carried out a correction exercise during the last year through biometric verification of bank accounts with its owners, which caused a rectification of the system including the closure of millions of unverified and unclaimed bank accounts.

The increase in the number of banking customers was mostly due to the branchless banking system, introduced ten years ago in the country.

Even though positive changes have been noted, the pace of the transformation has been slow, and Pakistan still trails other countries with similar macroeconomic profiles. The existing impediments revolve around the lack of the infrastructure that is needed to keep up with the widespread use of electronic payments, particularly for large volume payments (e.g. government payments).

Specifically, by expanding the market and the legal/regulatory environment, approximately 69.3 million adults can be provided bank accounts, while an additional 9.2 million adults can obtain access to transaction accounts through the implementation of a financial inclusion strategy in Pakistan.

Moreover, by digitizing G2P cash transfers, as much as 3.4 million adults can become recipients of electronic payments, the issue stated.

Government payment programs especially ones like Benazir Income Support Program have the potential to directly advance financial inclusion by providing transaction accounts and by stimulating greater investment in the infrastructures and networks which is necessary to support those accounts.

Pakistan Post is one of the actors that have a high potential in terms of payment modernization and coordination with other stakeholders (public and private). While interoperability has resulted in substantial progress in Pakistan within the branchless banking sector, it will remain a limitation when over-the-counter transactions are predominant.

This will require the full support and adherence of stakeholders so as not to alienate their development plans. In the absence of interoperability amongst m-Wallets, agents are required to maintain separate m-Wallet accounts with each of the providers and, in some cases, must have separate mobile phones for different service providers.

Overall, while Pakistan has made substantial progress in developing its digital payment ecosystem, further effort is necessary to reach the scale necessary to transform the cash-based economy to one where the efficiencies of digital payments are realized.