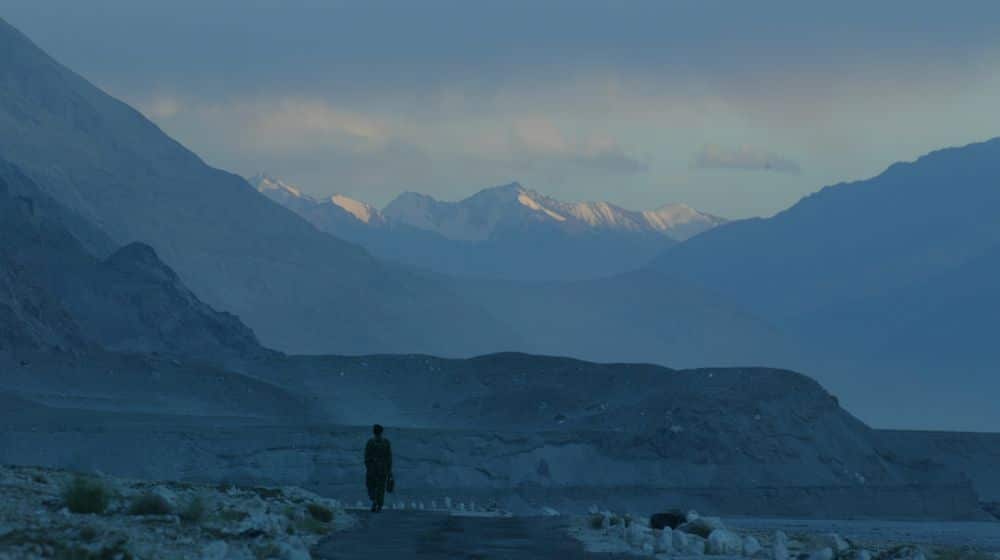 In a show of negligence and sheer incompetence, the Khyber Pakhtunkhwa government has failed to utilize the allocated funds for the development of merged districts, previously called FATA.

According to the reports, 14 public departments have not spent a single penny whereas others have utilized only 6.5% of funds from the annual development budget for the fiscal year 2019-20.

The KP government had promised to undertake multiple development projects in the merged districts, however, departments such as Excise and Taxation, Food, Industry and Commodities, Information, Labour, Law and Justice, Minerals, Welfare, Science and Technology, and Transport haven’t used the funds at all.

A total of Rs. 83 billion, including federal government’s Rs. 72 billion and KP government’s Rs. 11 billion, was allocated in the previous budget for the uplift of merged districts, however, no development work has been done until now. This is partially due to the lack of public offices in the region despite the fact that the government has extended all its departments to merged districts.

KP to Become the First Province to Enact a Science, Technology & Innovation Policy

KP Finance Minister, Taimur Jhagra has now assured that “in 10 years, more than Rs. 1,200 billion will be spent in tribal districts, enhancing the living standard of people living there”.

Chief Minister’s Advisor for Tribal Districts, Ajmal Wazir, has said that “we will carry out development work in tribal districts at a high pace now”.