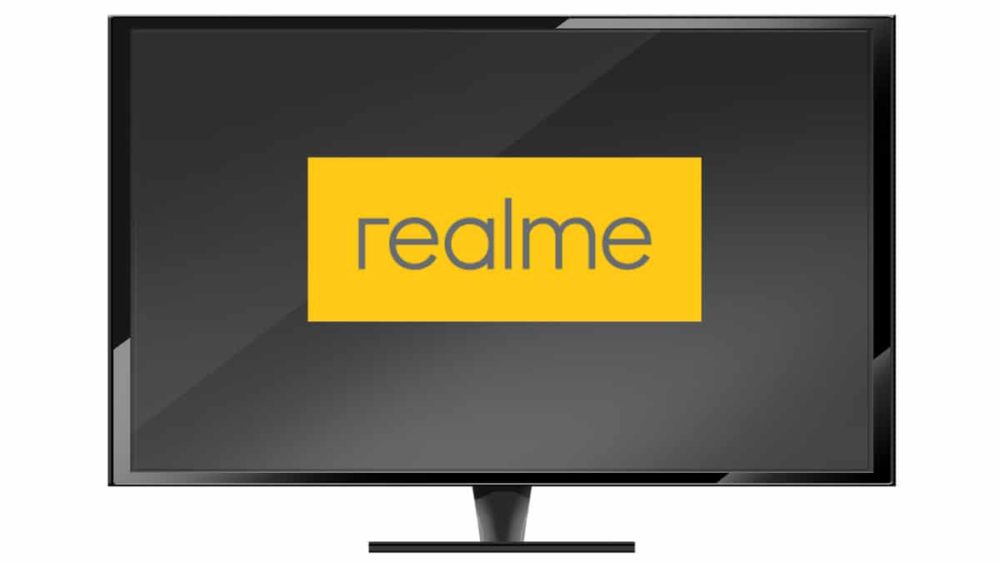 Despite being 1.5 years old, Realme has become a major Smartphone manufacturer selling budget Smartphones across the globe that are affordable in almost all price segments. They are now planning to enter the Smart TV market while keeping the prices low.

The news comes from Realme CMO Francis Wang who teased that a Realme Smart TV announcement is due for the Mobile World Congress (MWC) 2020. He also revealed that Realme’s first smart band is in the works and will be revealed before the TV on the MWC. 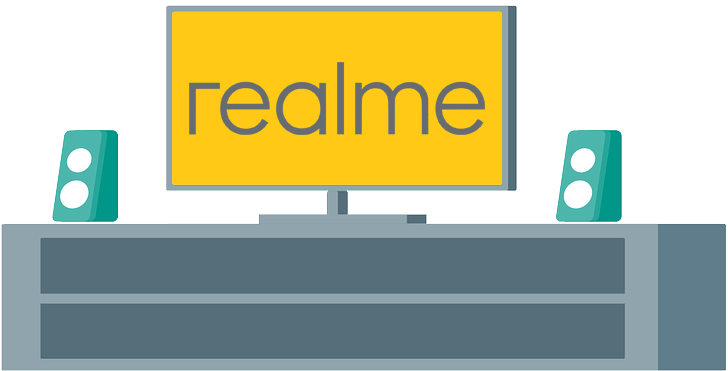 The TV will target the company’s strongest market (India) first and will roll out to other regions later on. As mentioned before, it will fall into the budget price range but the TV’s size and specifications are still unknown.

It will rival Xiaomi which already has a number of different TVs in India. Other competitors such as Nokia and OnePlus have also released their first smart TVs in India and Realme plans to compete with them.

The Realme smart band is going to rival Xiaomi’s Mi Band series and their upcoming smartphone Realme C3 will compete against Redmi’s budget devices. Rumor has it that the Realme C3 is going to be the Chinese company’s first 5G smartphone.

More on these devices will be revealed in the next couple of weeks.