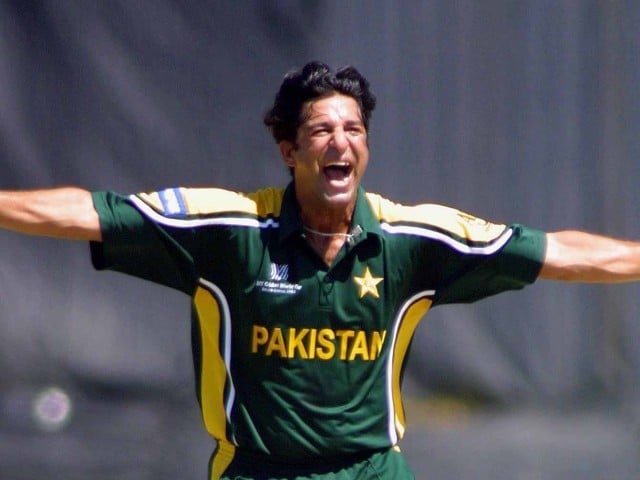 Cricket Australia has announced a new date for the bushfire relief match after it was postponed due to rain forecast.

The rain forecast for Sydney during the day has forced us to reconsider our original idea of playing the Bushfire Cricket Bash before the Big Bash League final at the Sydney Cricket Ground on February 8.

The BBL final will still proceed on Saturday night at the SCG under normal playing conditions. The decision to move the charity match has been made to give The Final the best chance possible of going ahead.

Shane Warne, who was supposed to lead one of the two teams, has now been replaced by another Australian legend Adam Gilchrist. The other team will be led by Ricky Ponting.

Players who have signed up to play the match include:

The only Pakistani player to play the match includes Wasim Akram, who publicly voiced his desire to feature in the match to help the Australians in need because of the devastating fire.