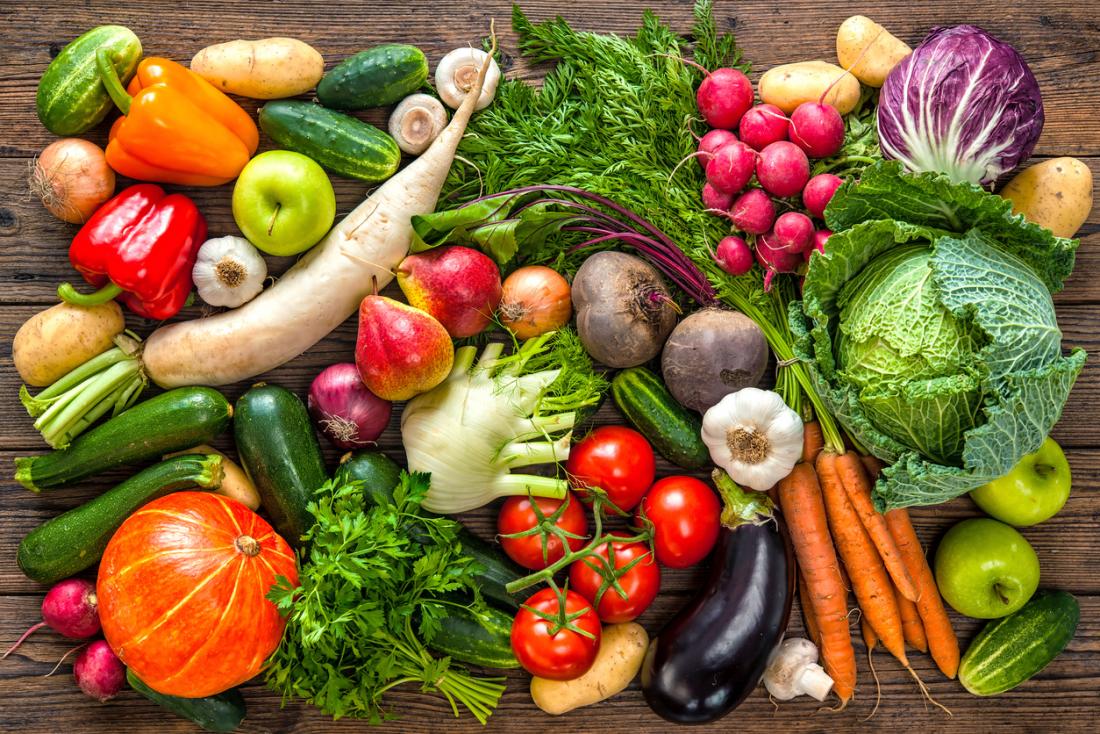 Pakistan Fruit and Vegetable Exporters, Importers and Merchants Association (PFVA) has started collecting marketing intelligence to enhance export of fruits & vegetables to African countries by better understanding their demands and quarantine requirements, “We can get an adequate share from the African market of $ 3.7 billion,” said Patron-in-Chief PFVA, Waheed Ahmed.

The Pakistan Africa Conference has played a vital role, providing the opportunity to enhance exports of fruits, vegetables, and other products to the African market.

Africa is the second-largest emerging market, after Asia. The total import volume of the African market is $576 billion and of this, Pakistan has less than 0.2% share while exports from Pakistan to Africa is around $1.4 billion. India, contrary to Pakistan, has not only captured this market through trade and investment but also has pronounced cultural influence on the continent.

During phase I, the PFVA will collect statistical data of trade-related information, products of competitors, and details of duty structure of the African markets from the commercial attaches of Pakistani foreign mission located in Africa, TDAP, and other national organizations.

Waheed Ahmed appreciated the commendable efforts by Adviser to the Prime Minister, Abdul Razzaq Dawood on organizing this mega event, and hoped that such conferences will be held regularly and various regions of Africa will also be targeted.

In the subsequent phase, the data collected will be utilized with the help of Pakistani foreign missions to strengthen trade ties and exchange trade delegations.

Pakistan can promote people -to- people contact by effective utilization of Pakistani culture, music, and dubbing of films and dramas in African languages. It can also extend cooperation in education, health, tourism, transport, IT and software, financial services and other service-oriented sectors to strengthen economic ties with the African countries.